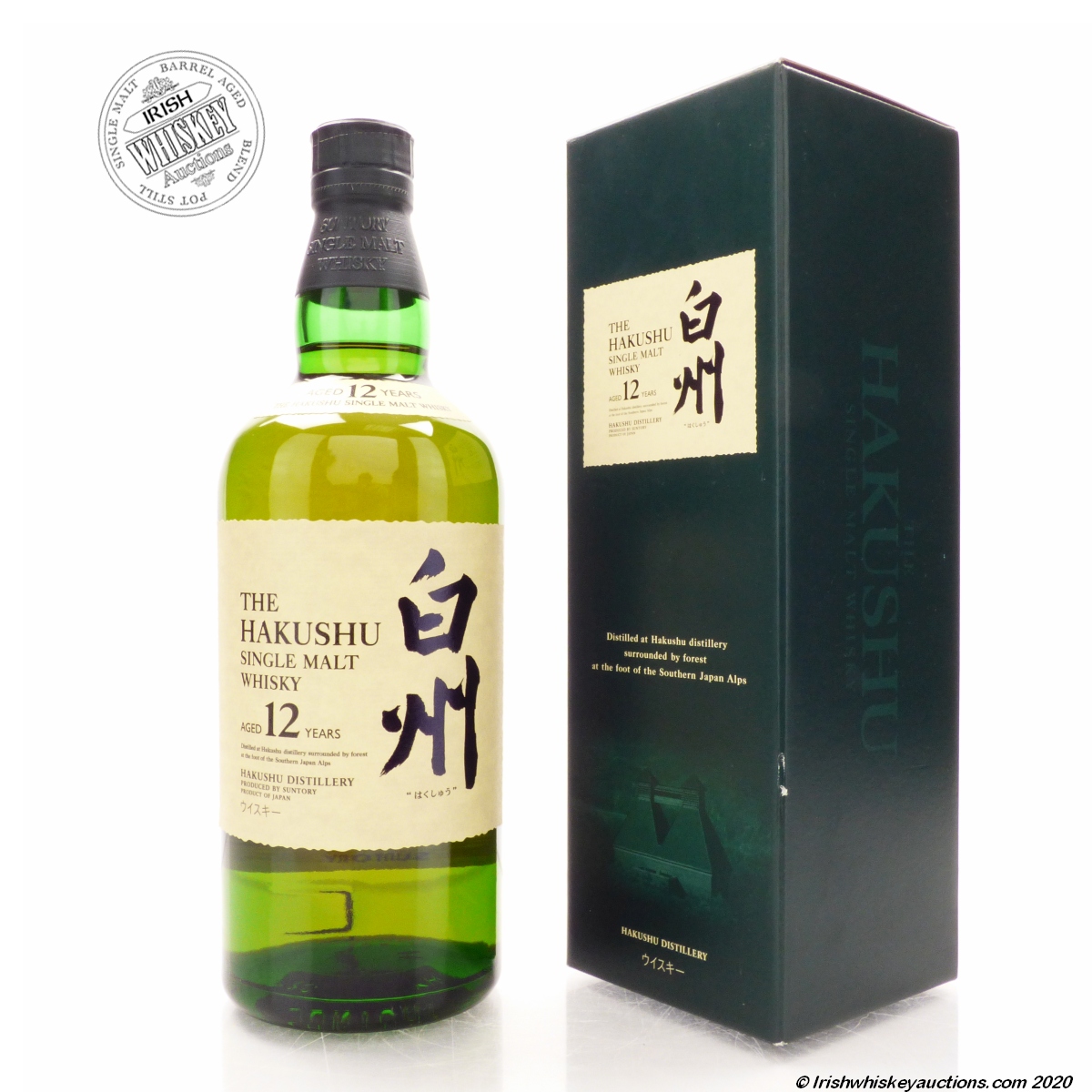 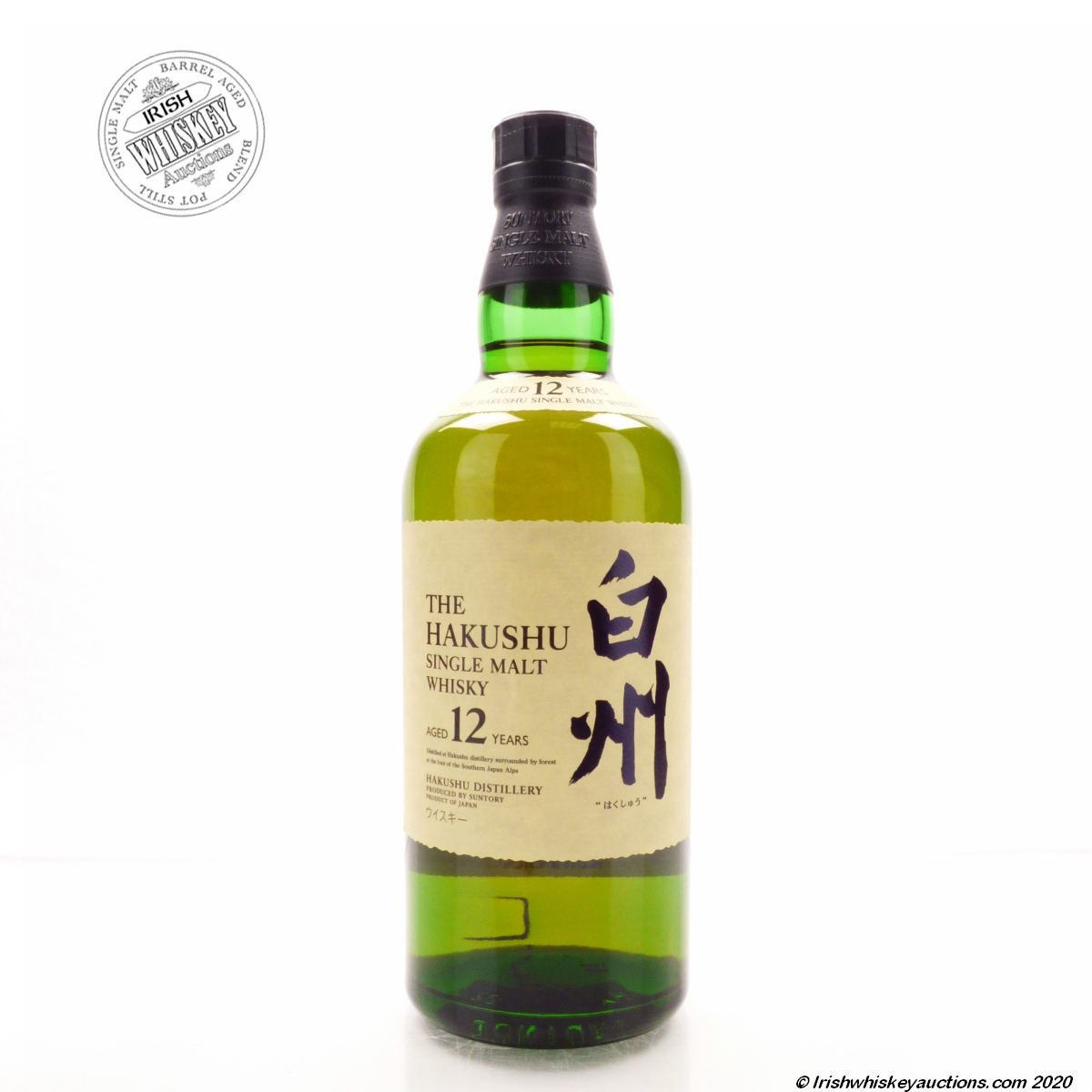 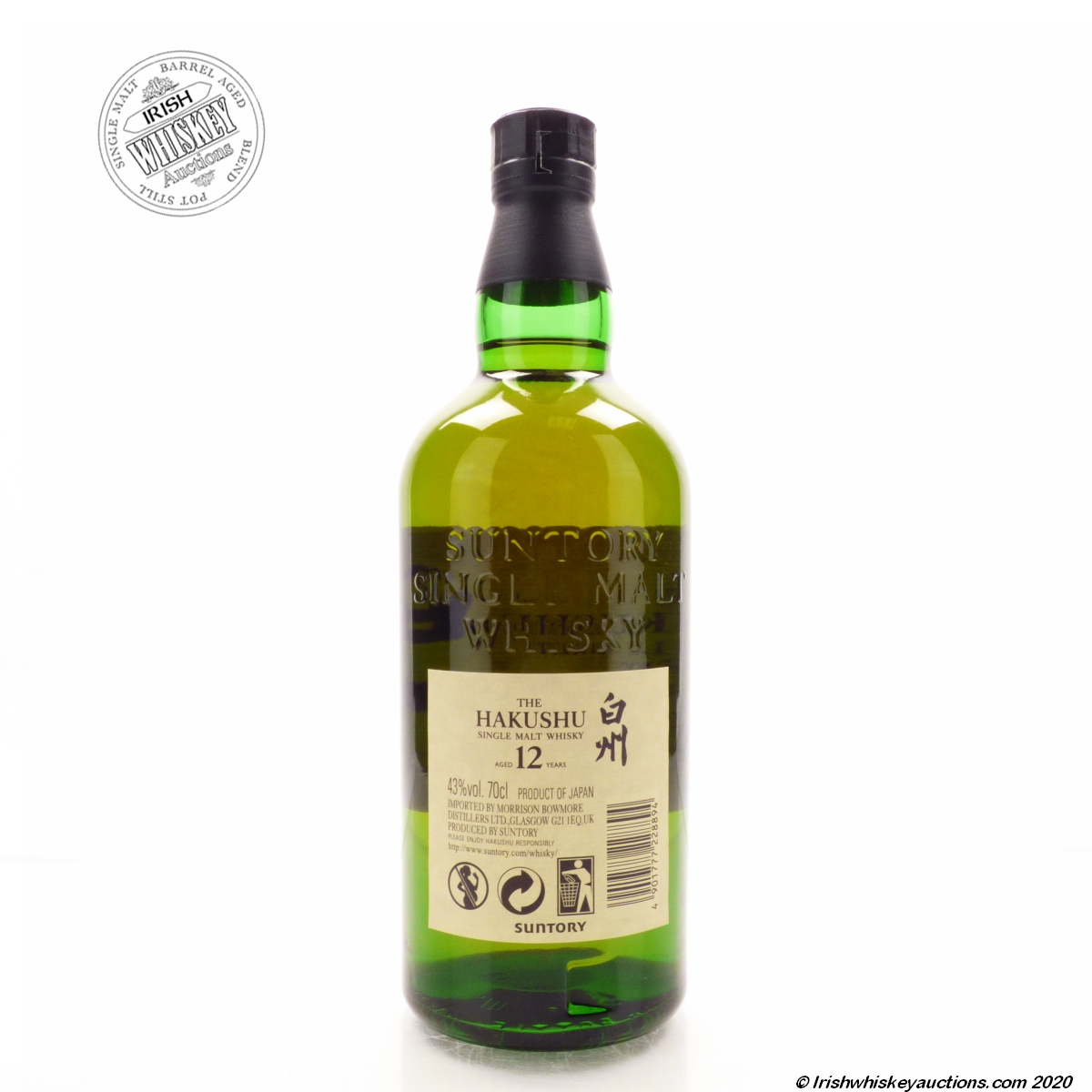 Distilled at the Hakushu distillery surrounded by forest at the foot of the southern Japan Alps.

In Excellent Condition. Getting difficult to find.