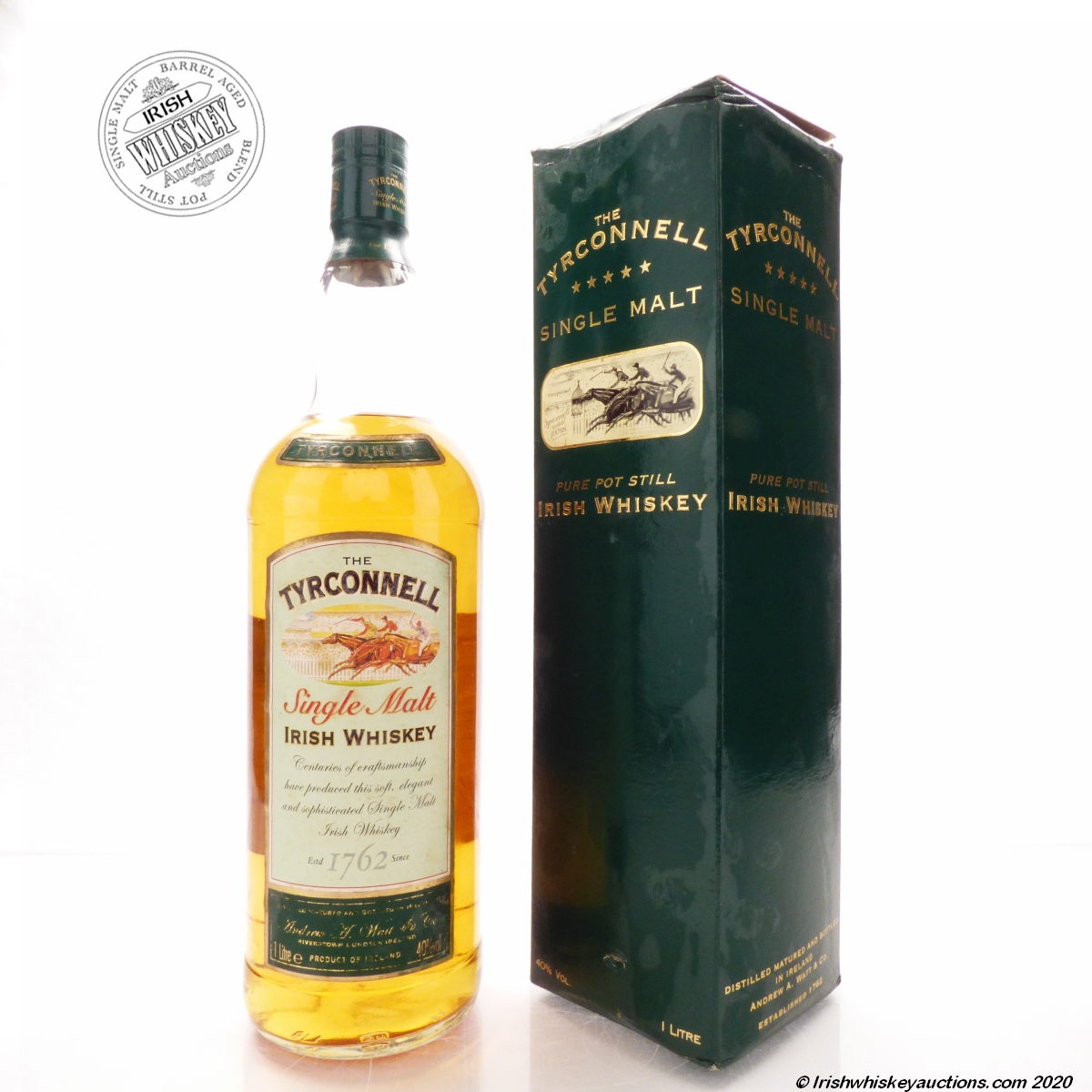 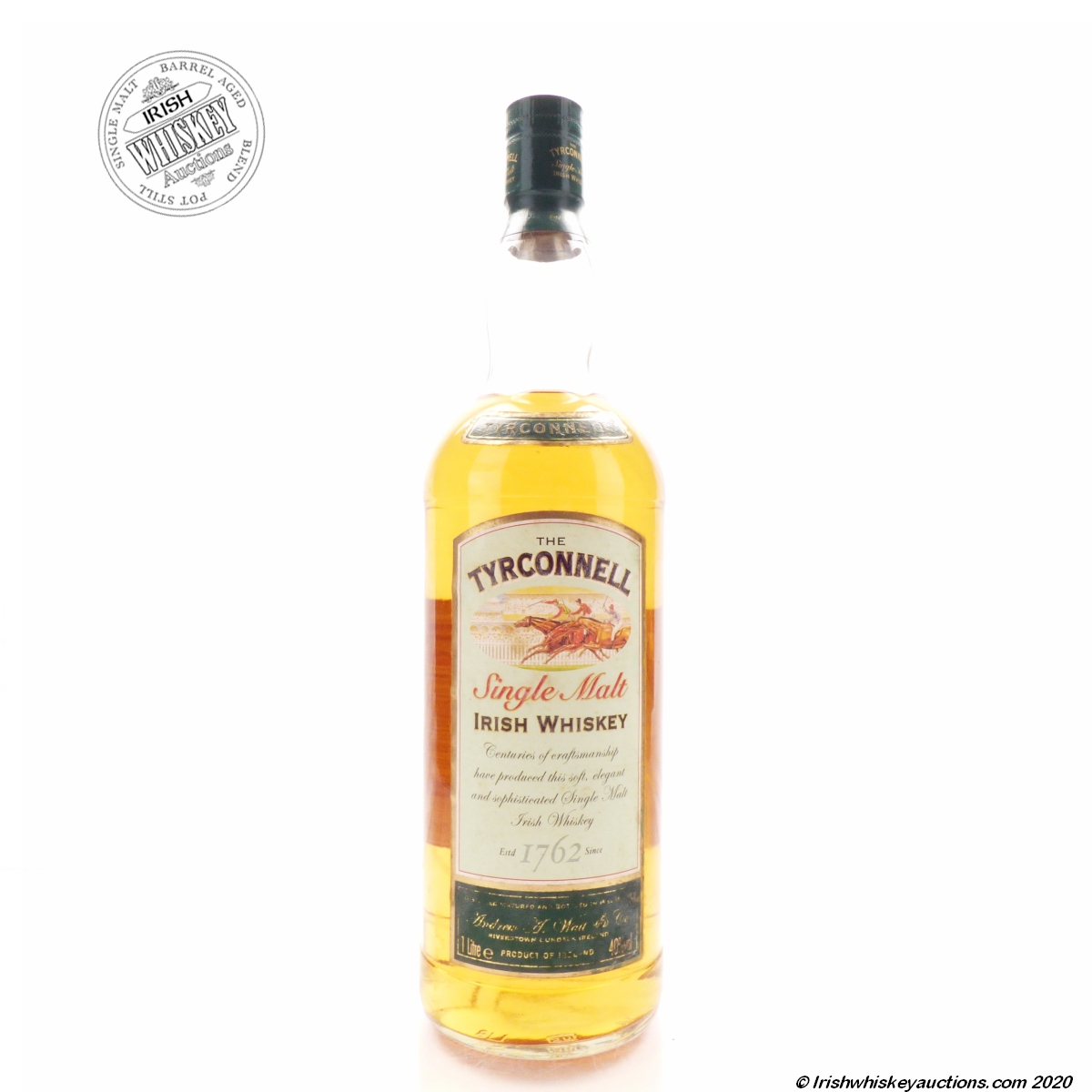 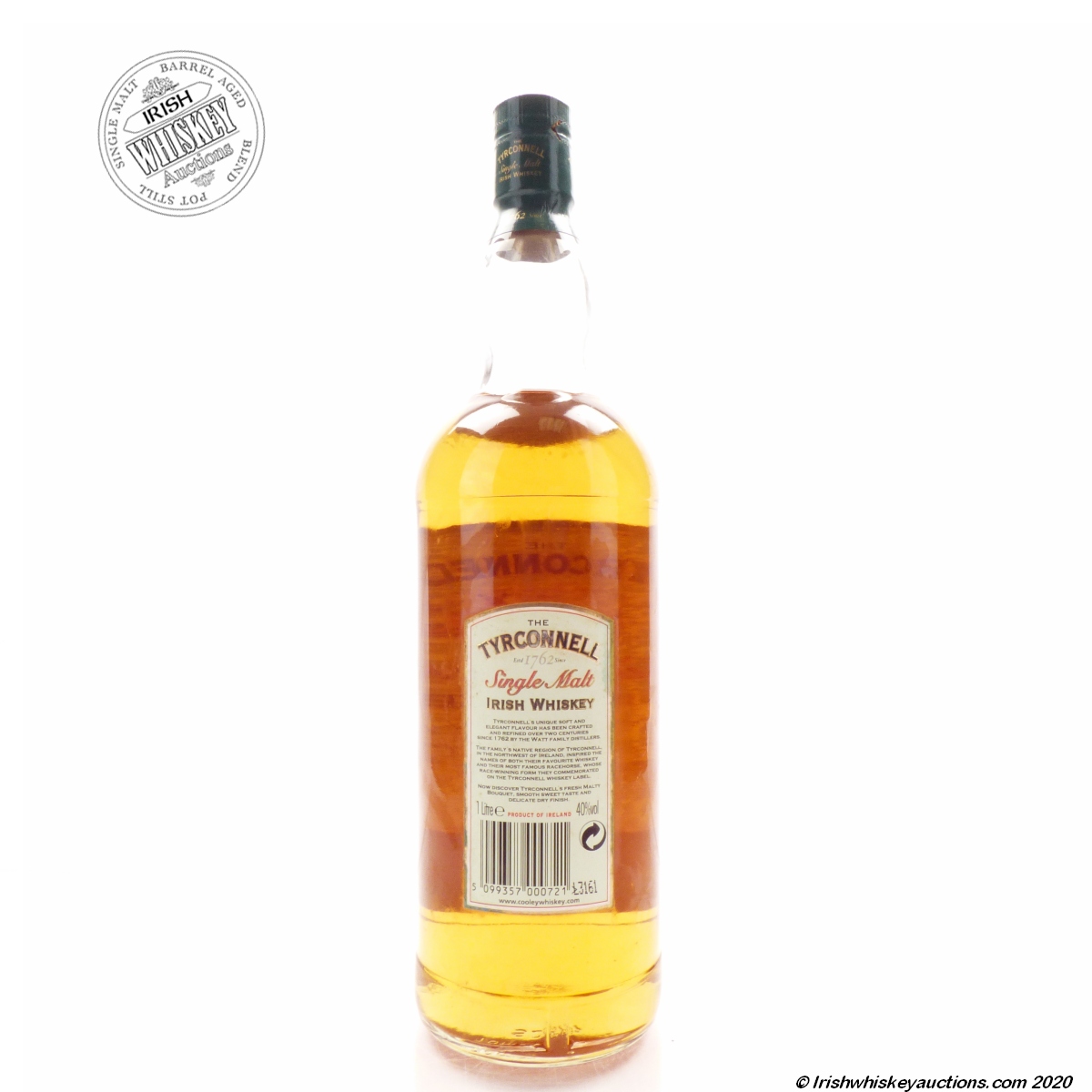 The tasty Single Malt Irish whiskey from the Tyrconnell brand.

Distilled in the Cooley Distillery.

Complete with a retail presentation box. In fair condition.