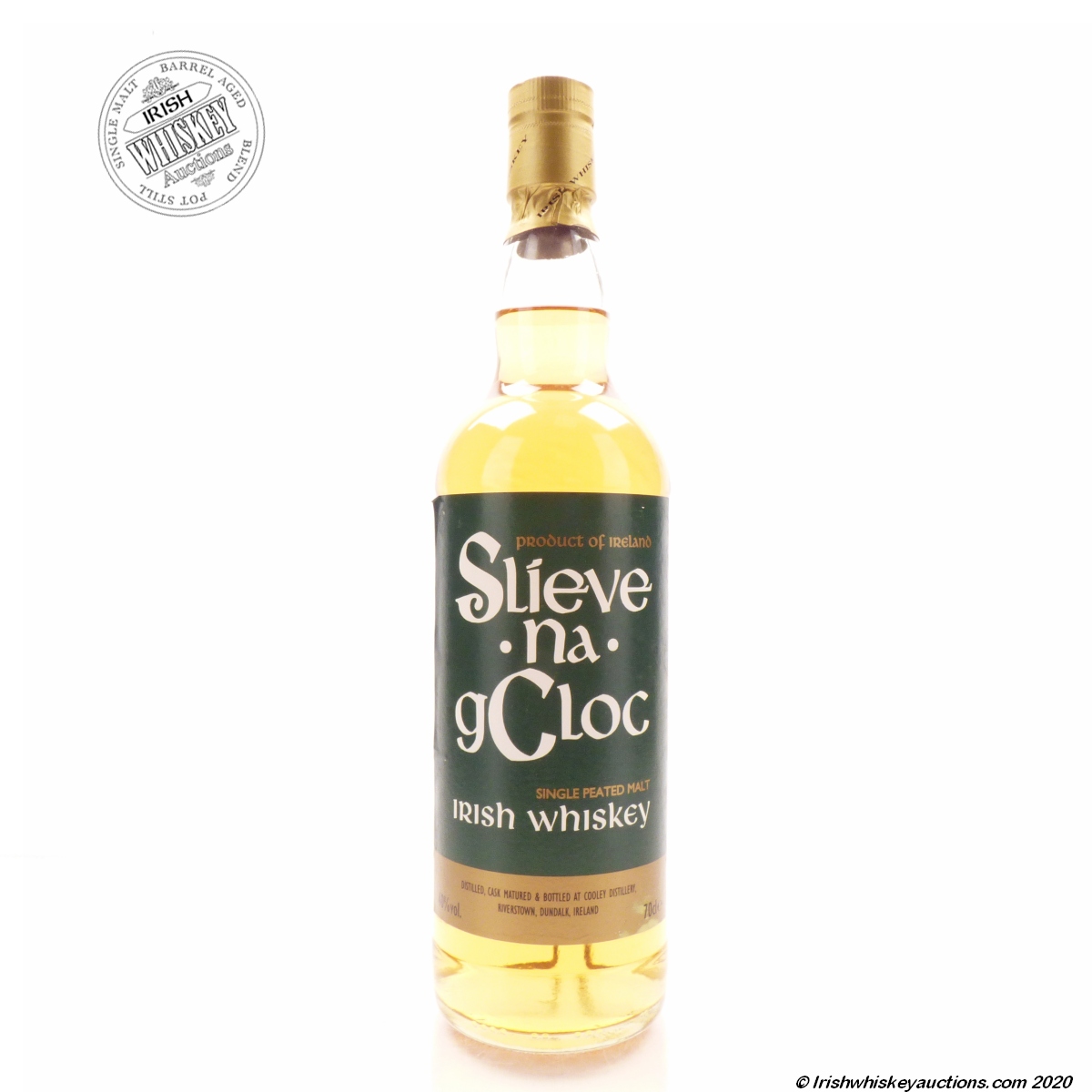 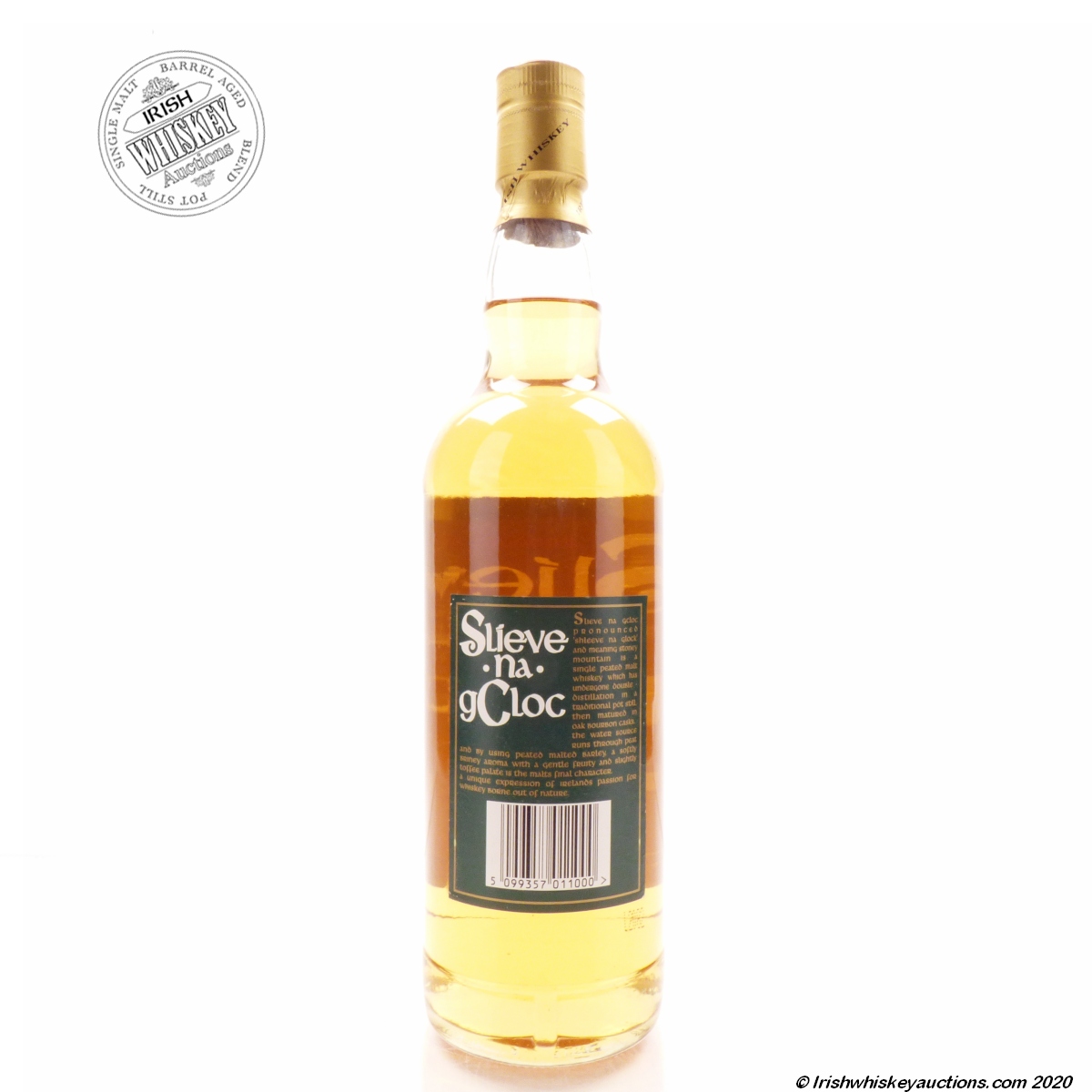 A long discontinued Bottling that was mainly for the European Market.