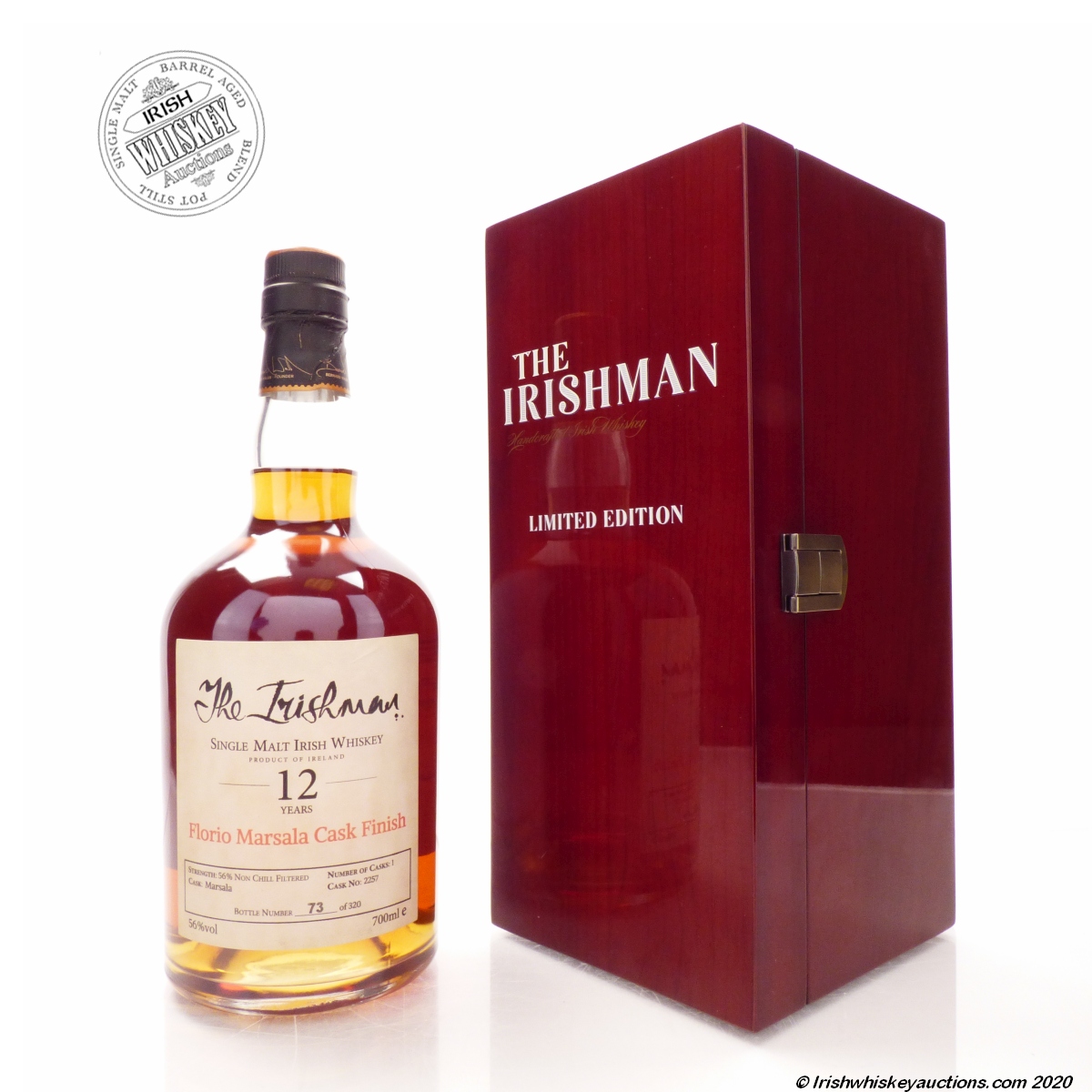 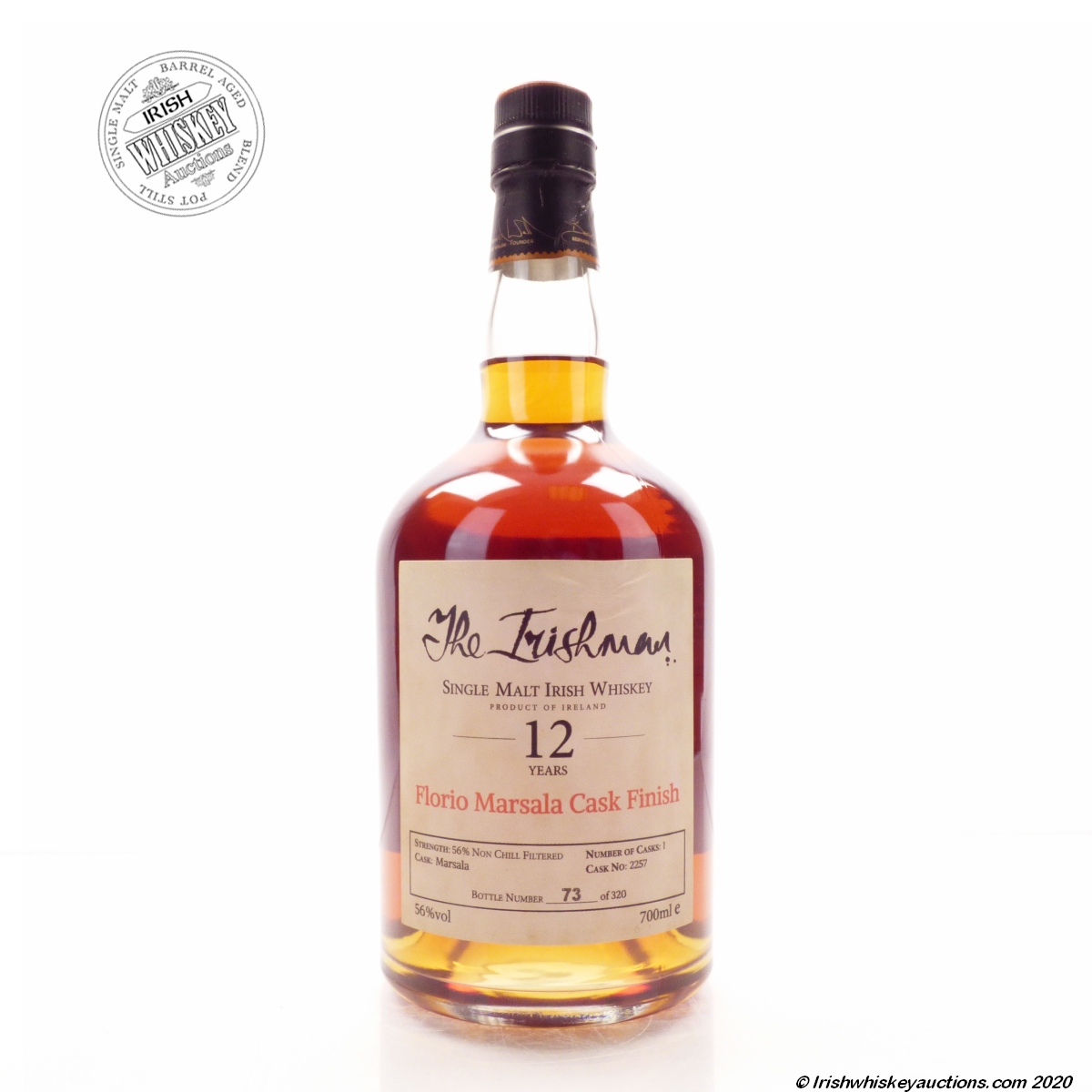 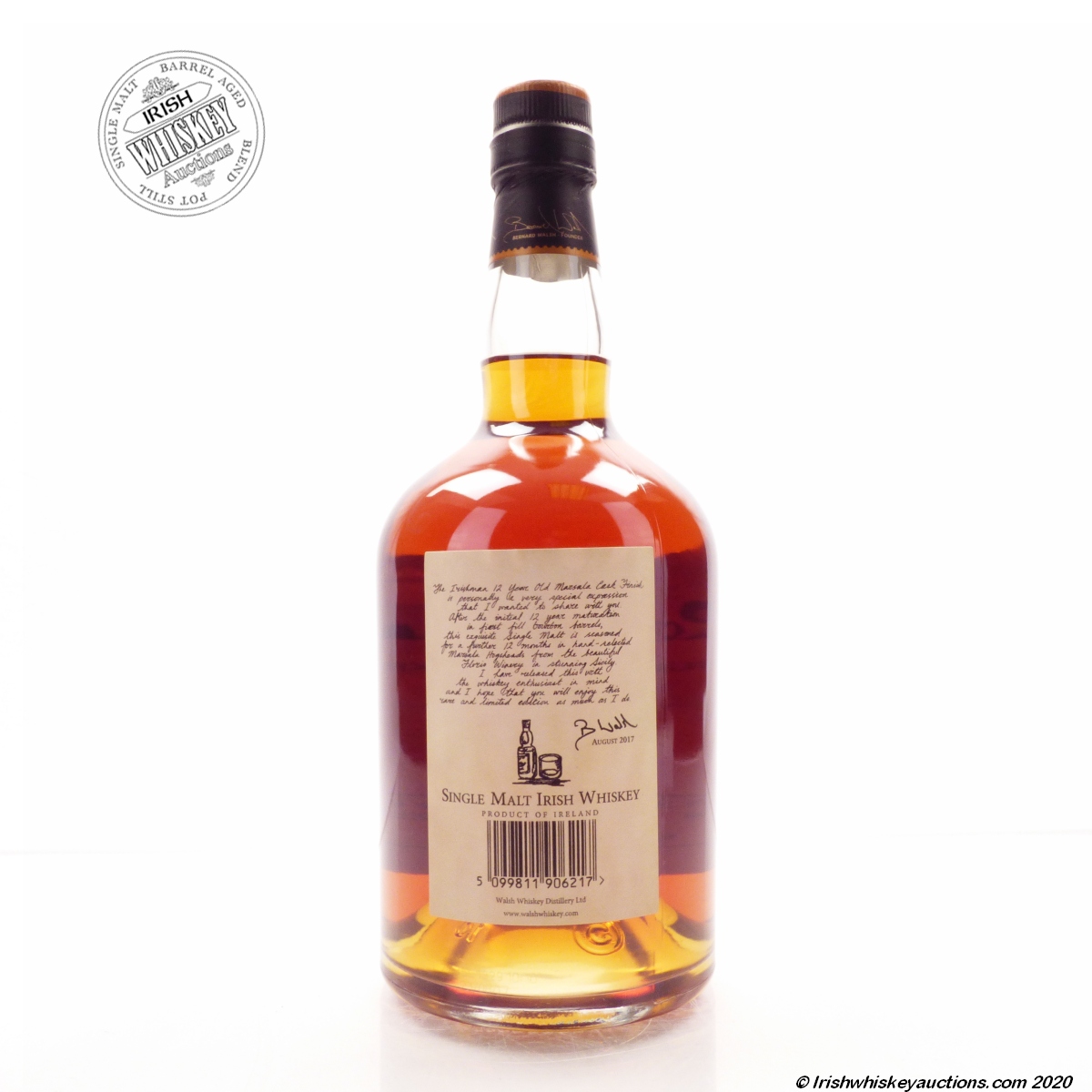 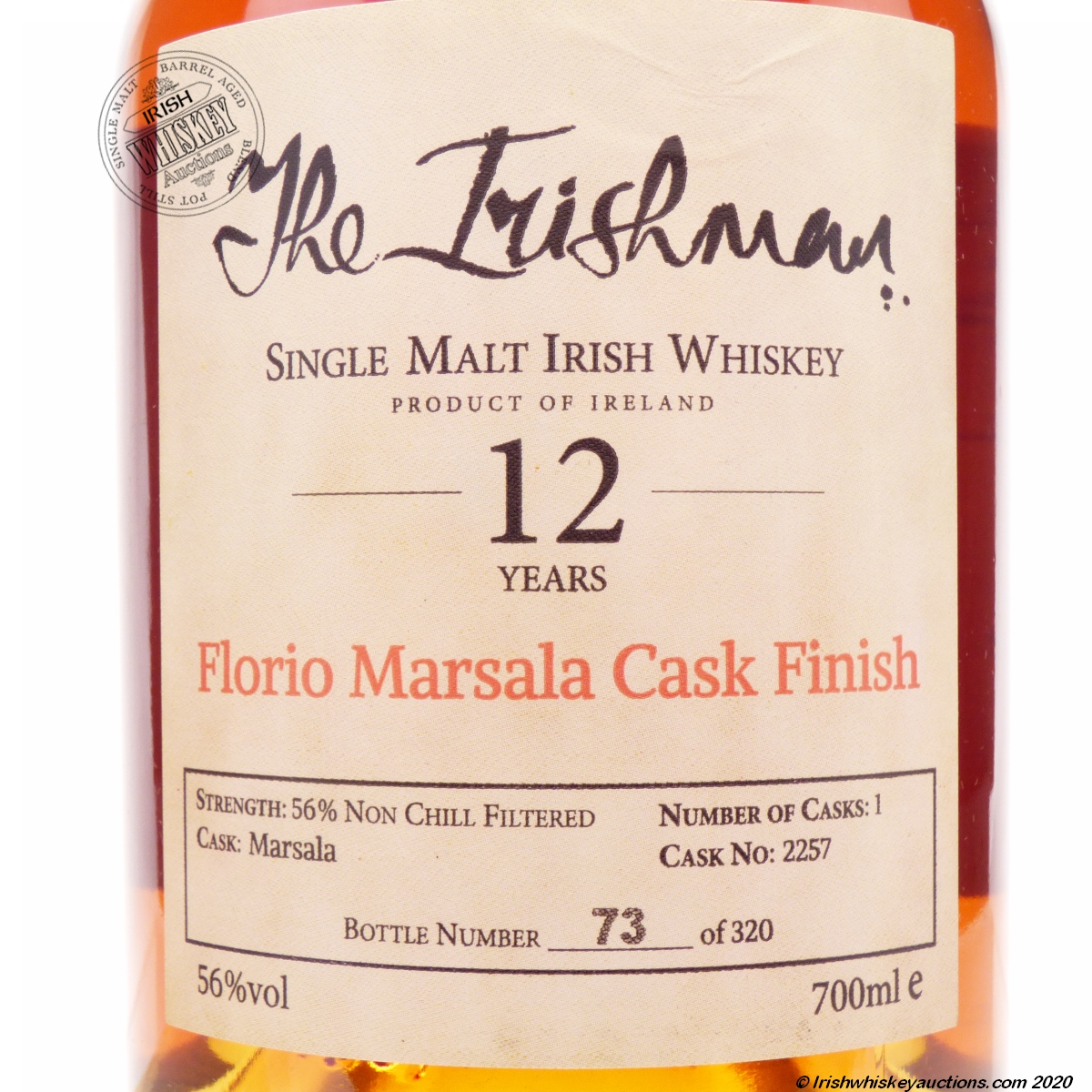 The Irishman 12 Year Old Single Malt, aged for a minimum of 12 years in American Oak Bourbon barrels, with only a handful of the best barrels making the cut.

This latest expression of The Irishman 12 Year Old Single Malt was seasoned for a further 12 months in Marsala Hogsheads from the beautiful Florio winery in Sicily.

This expression is incredibly rare and limited to just 320 bottles.