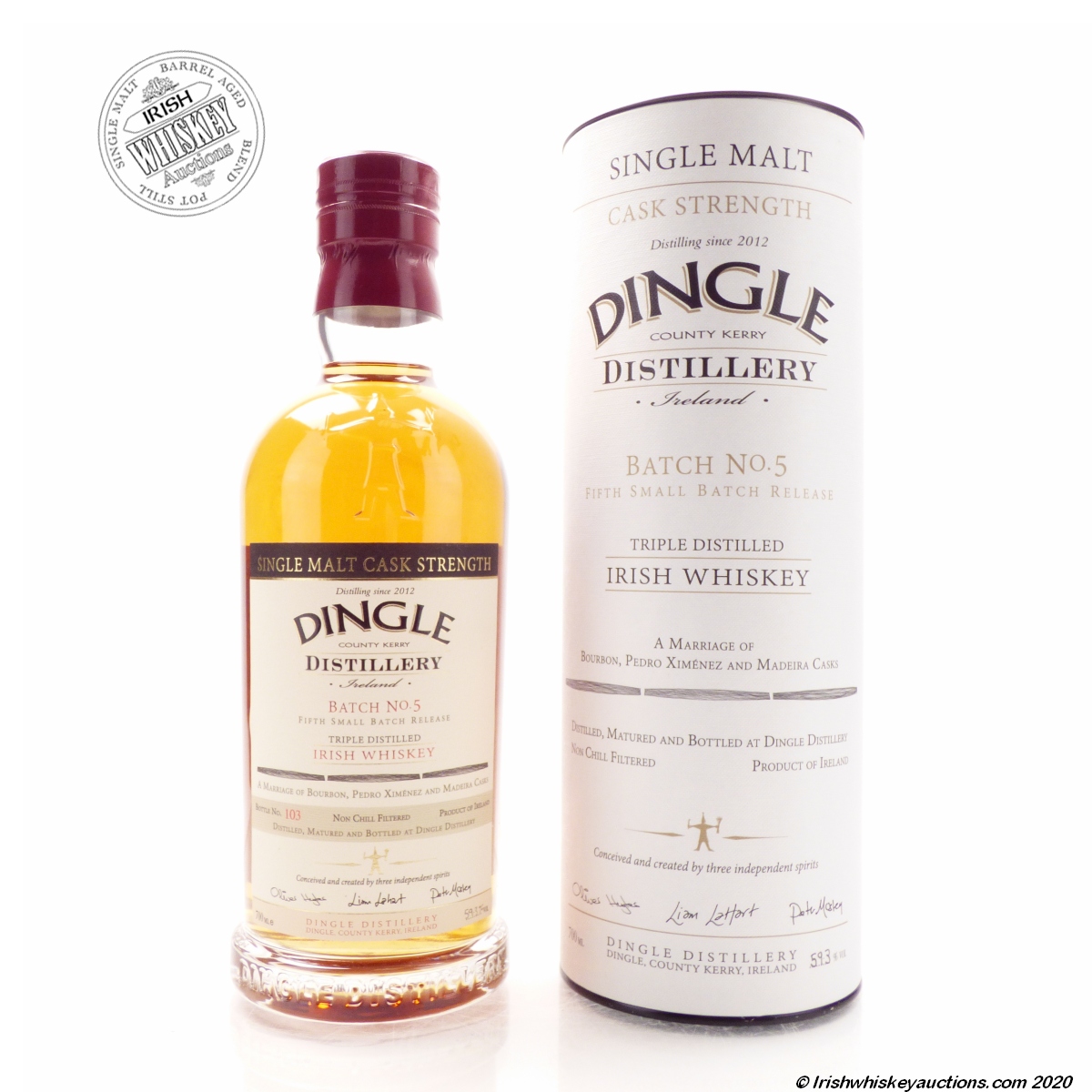 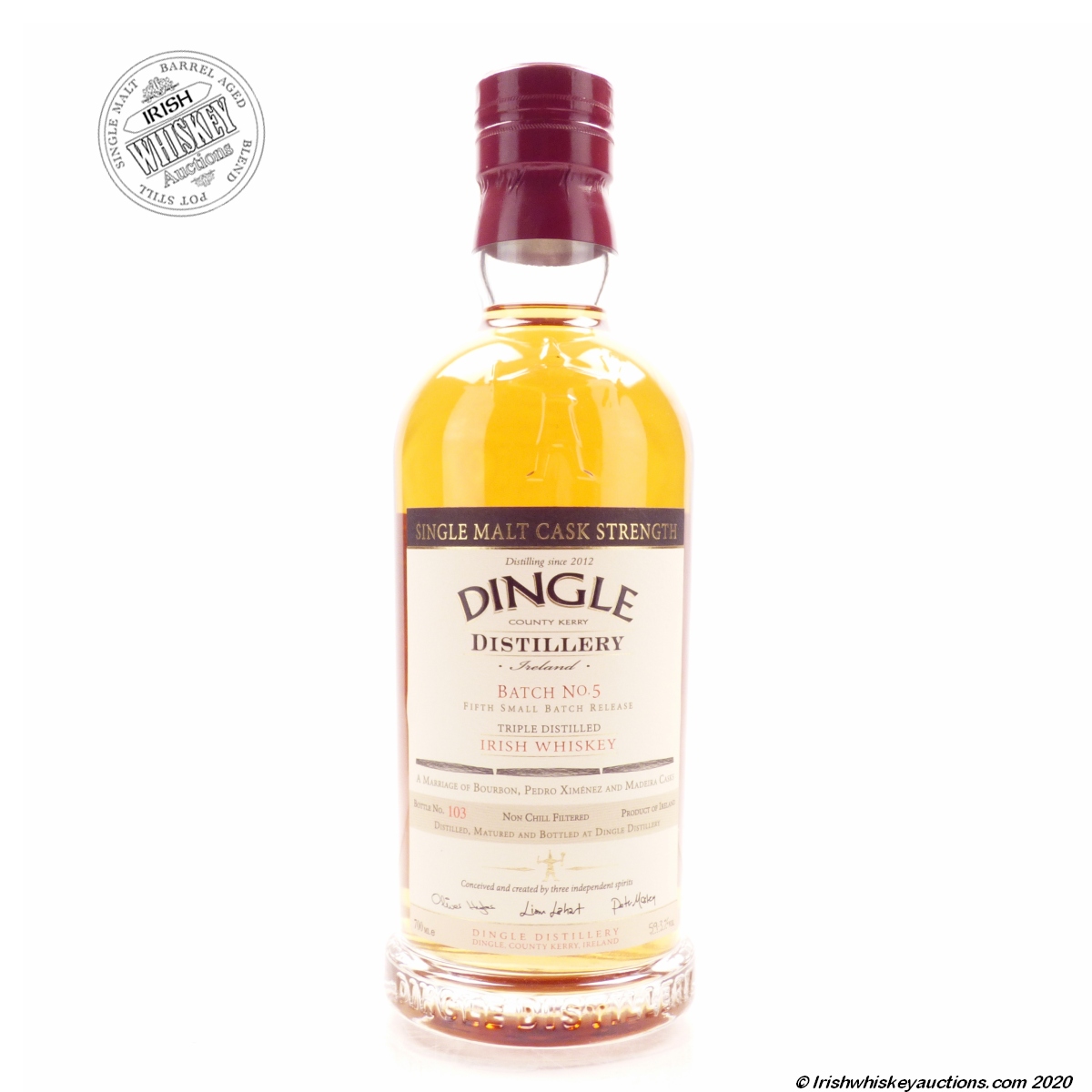 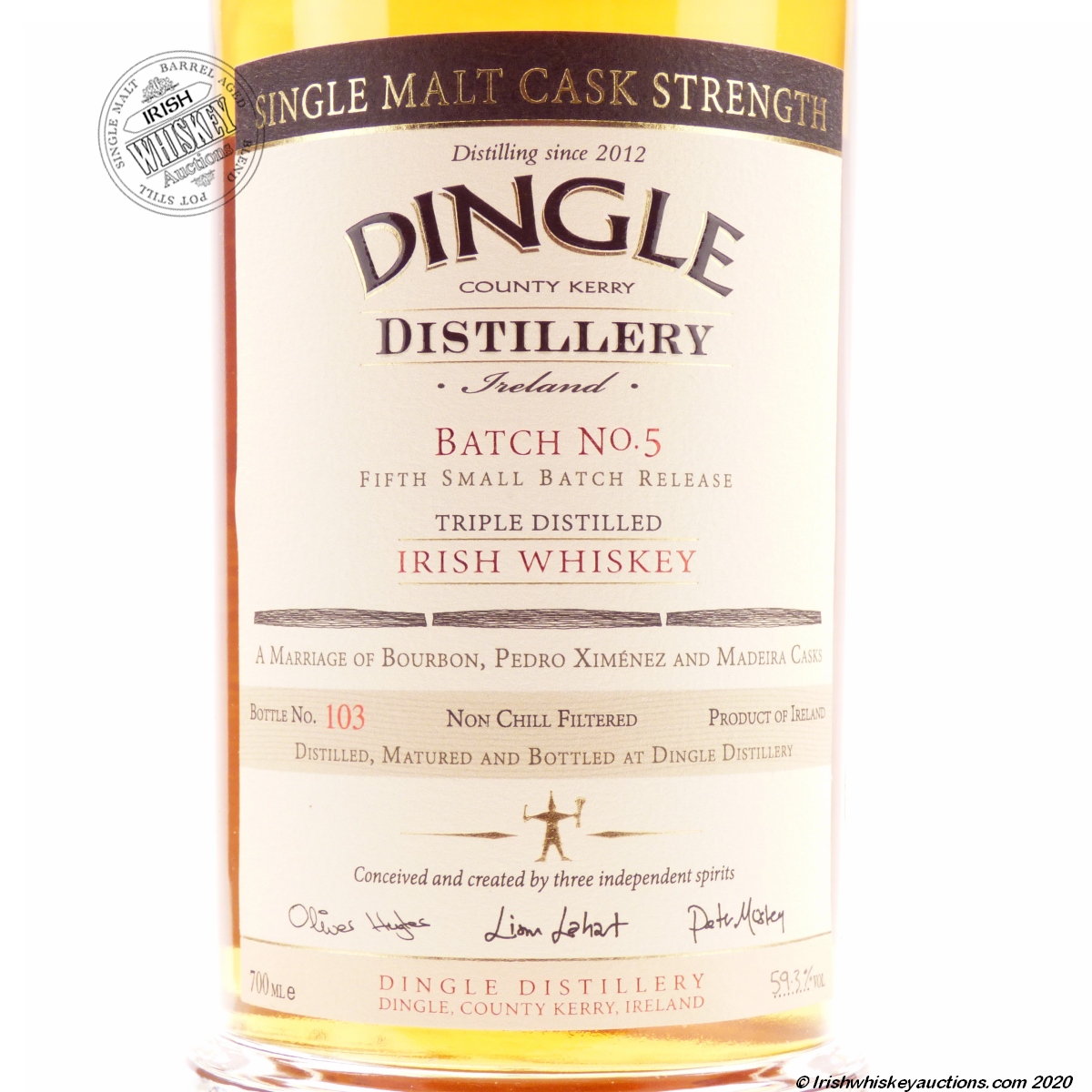 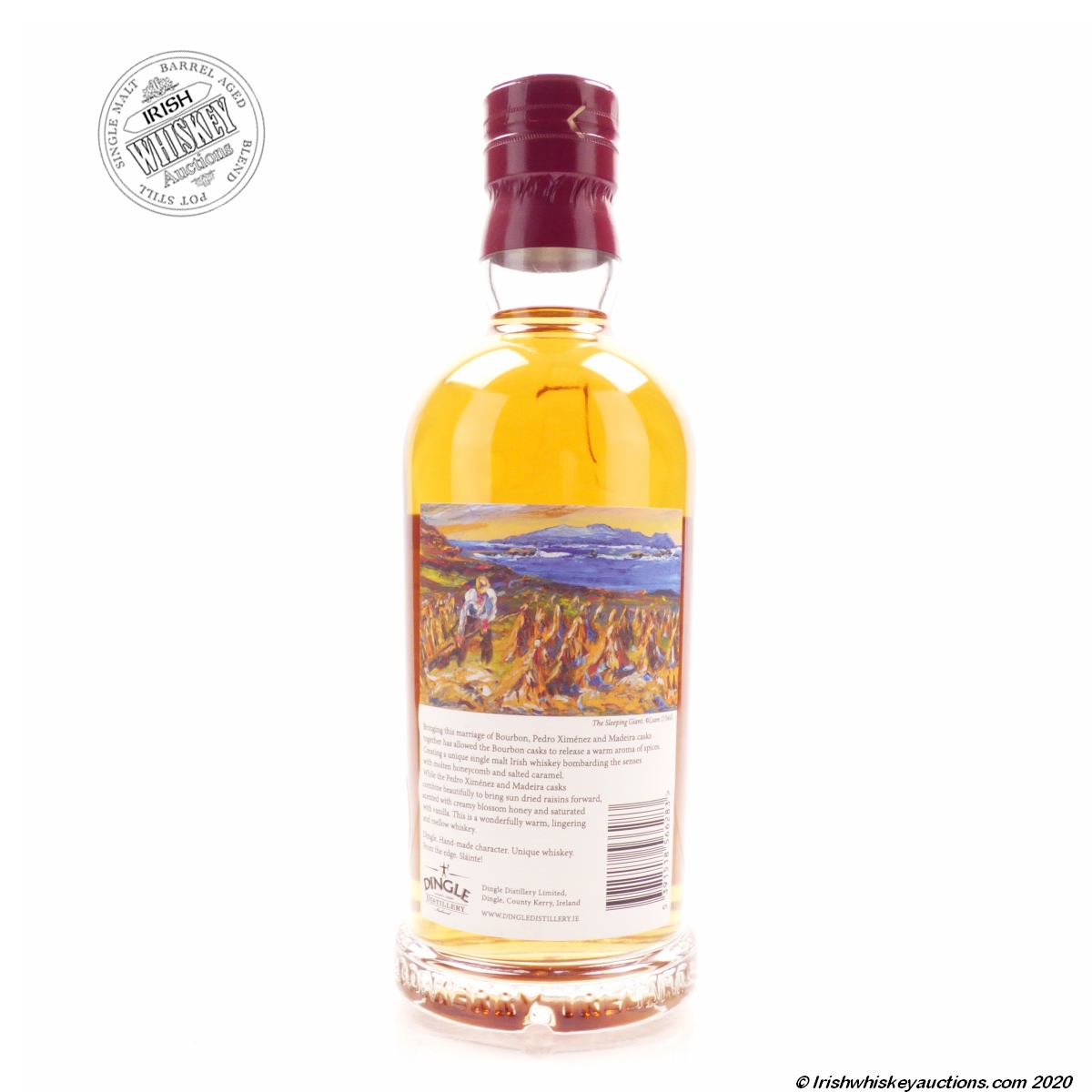 A Marriage of Bourbon, Pedro Ximénez and Madeira Casks and bottled at Cask strength.