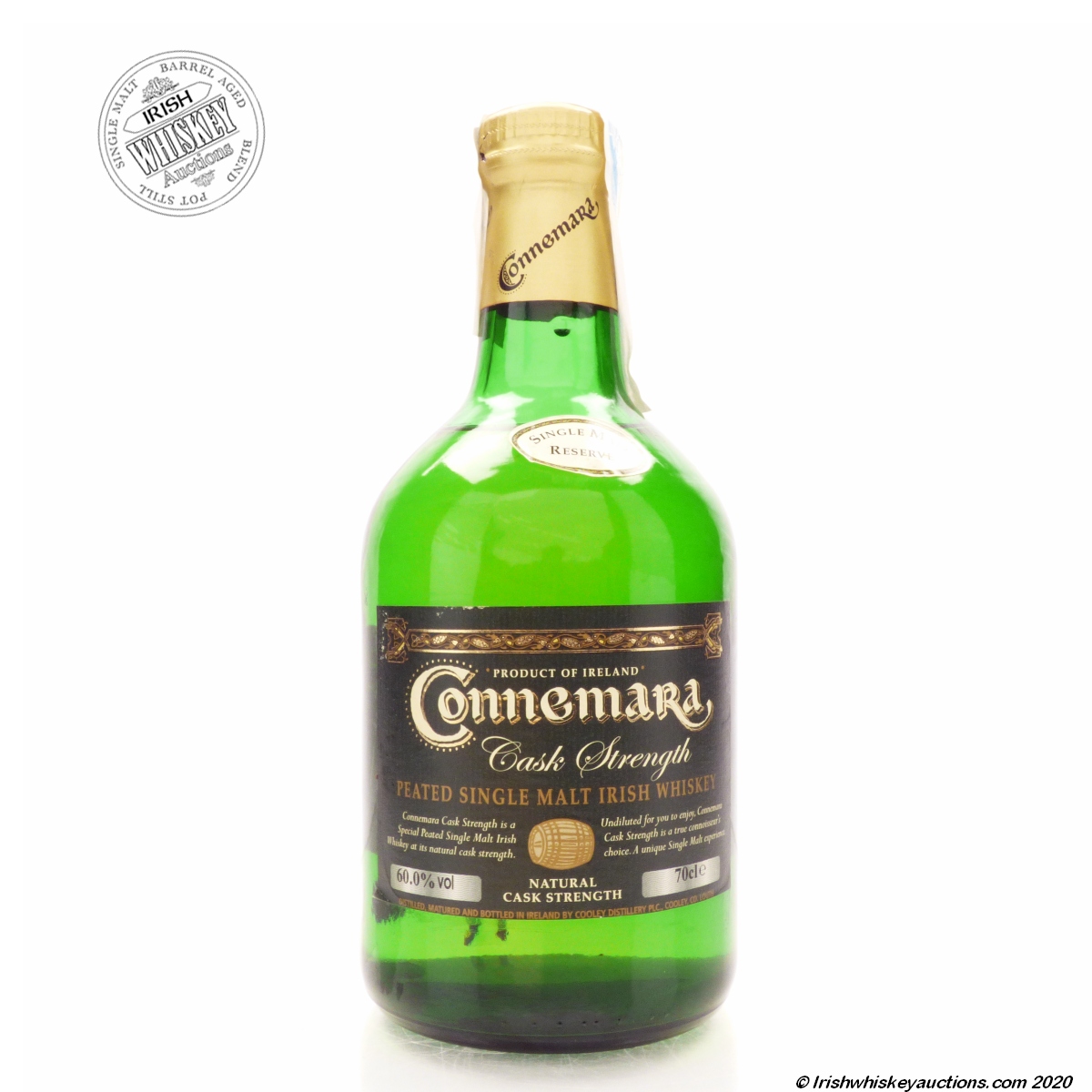 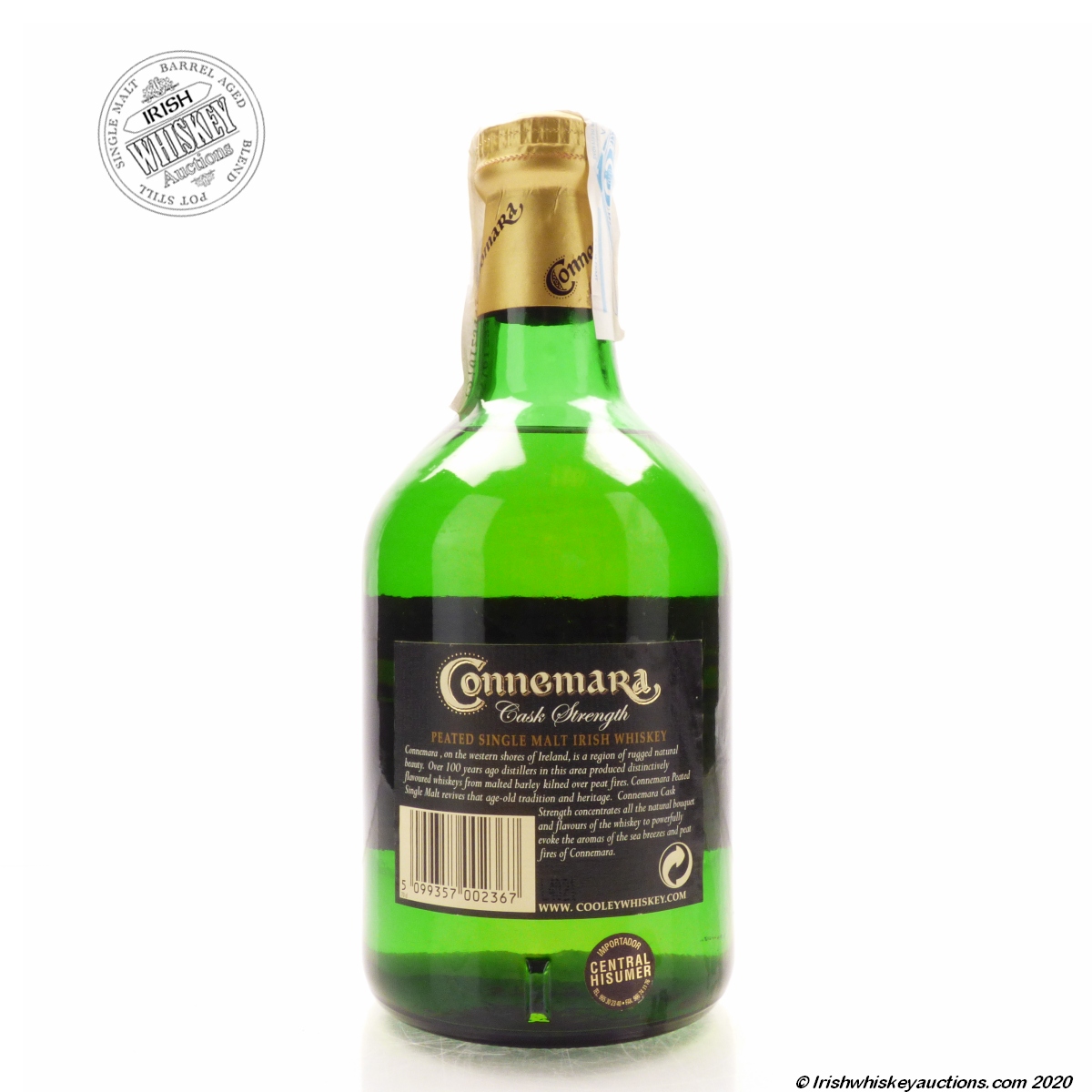 The Cask Strength Release of the very special Peated Single malt from the Cooley Distillery.