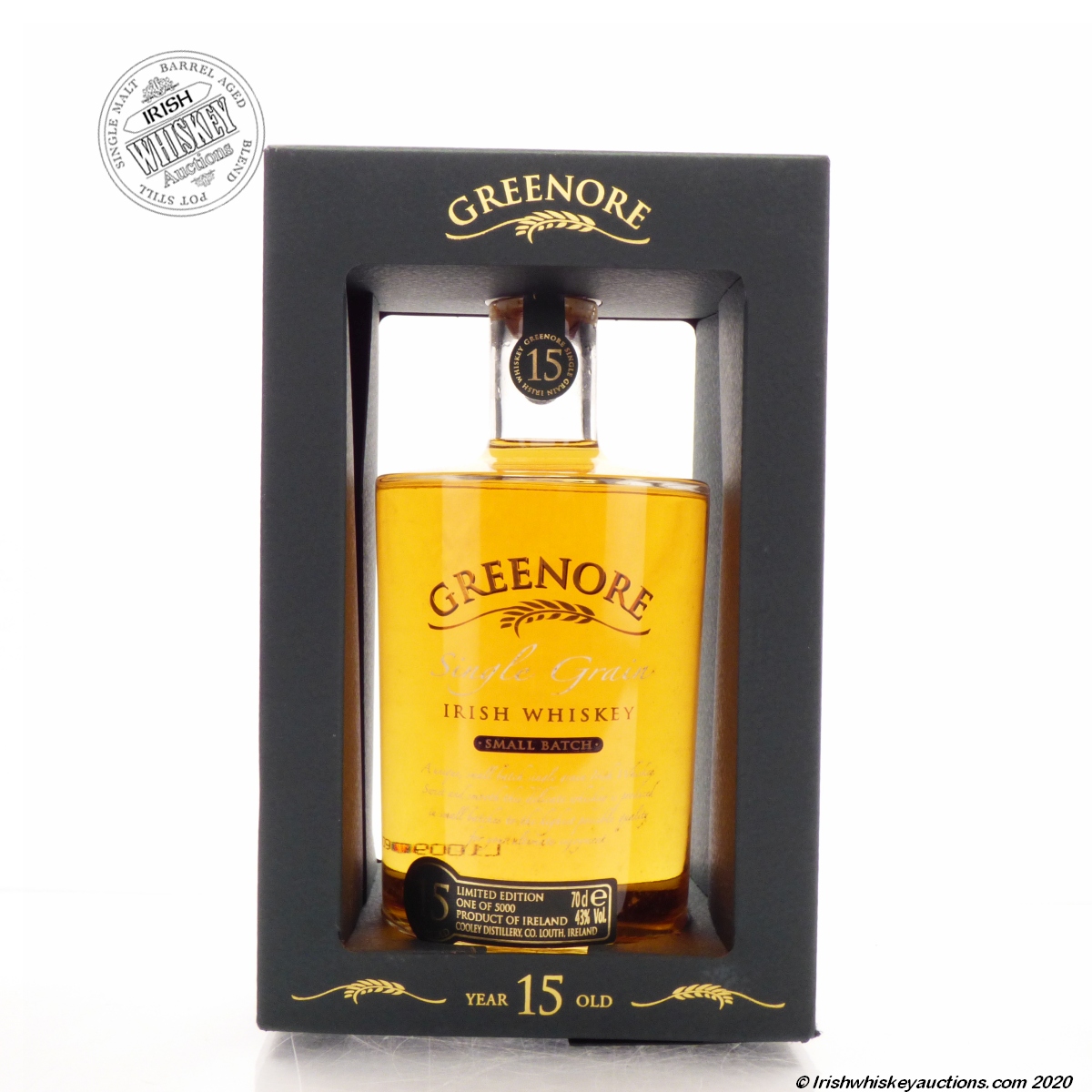 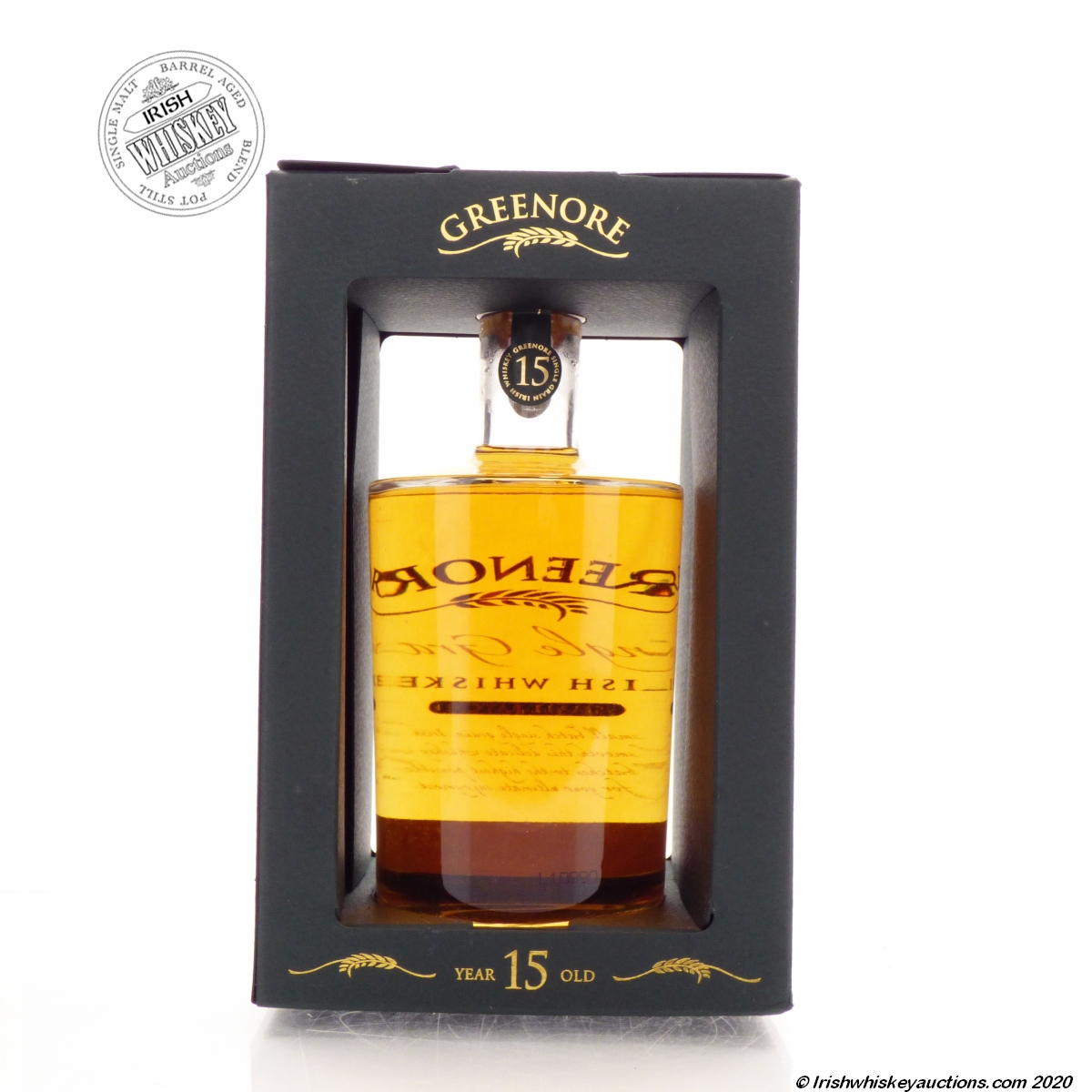 Limited edition of only 5000 Bottles.

Very Rare to find in this good of condition, usually the outer carton is torn.