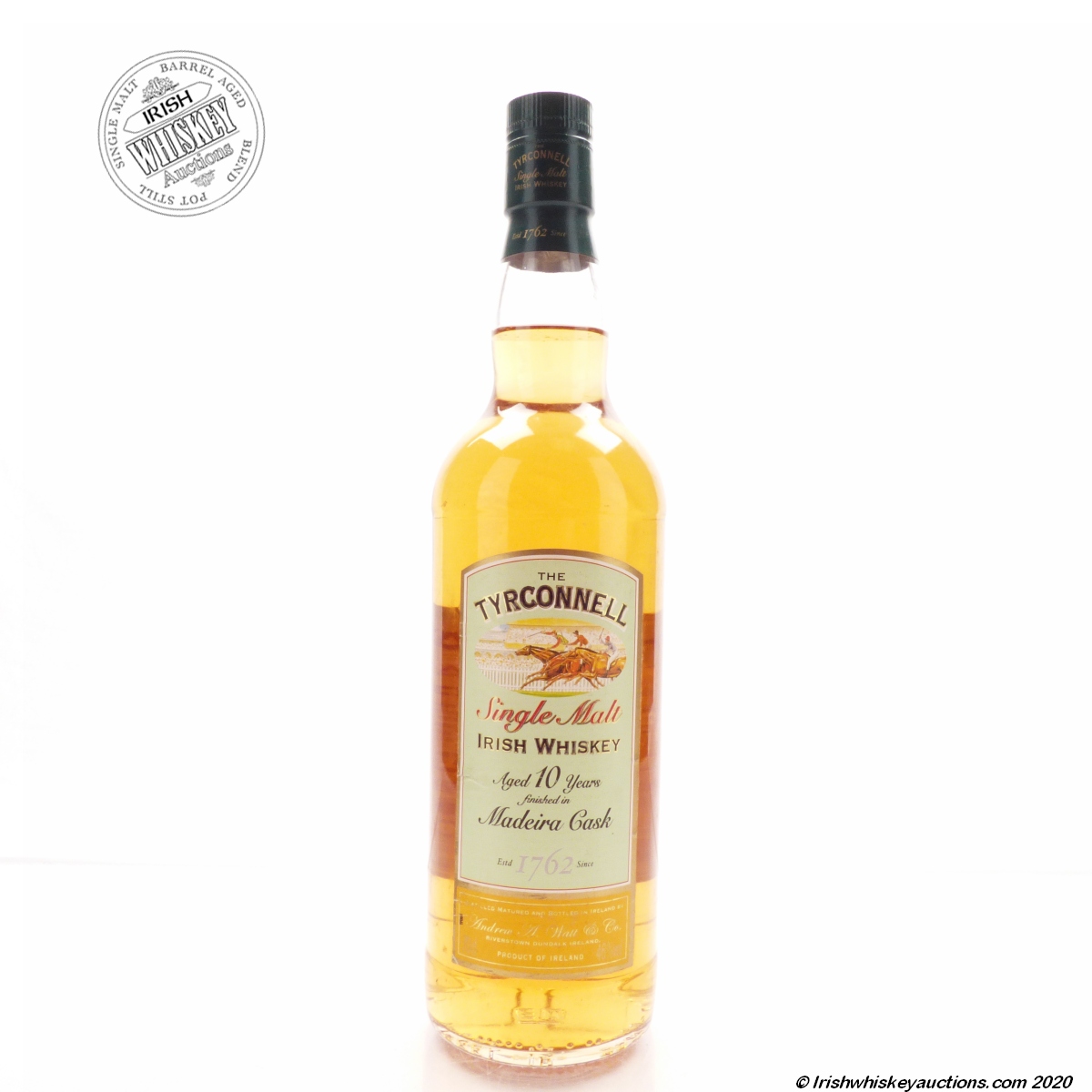 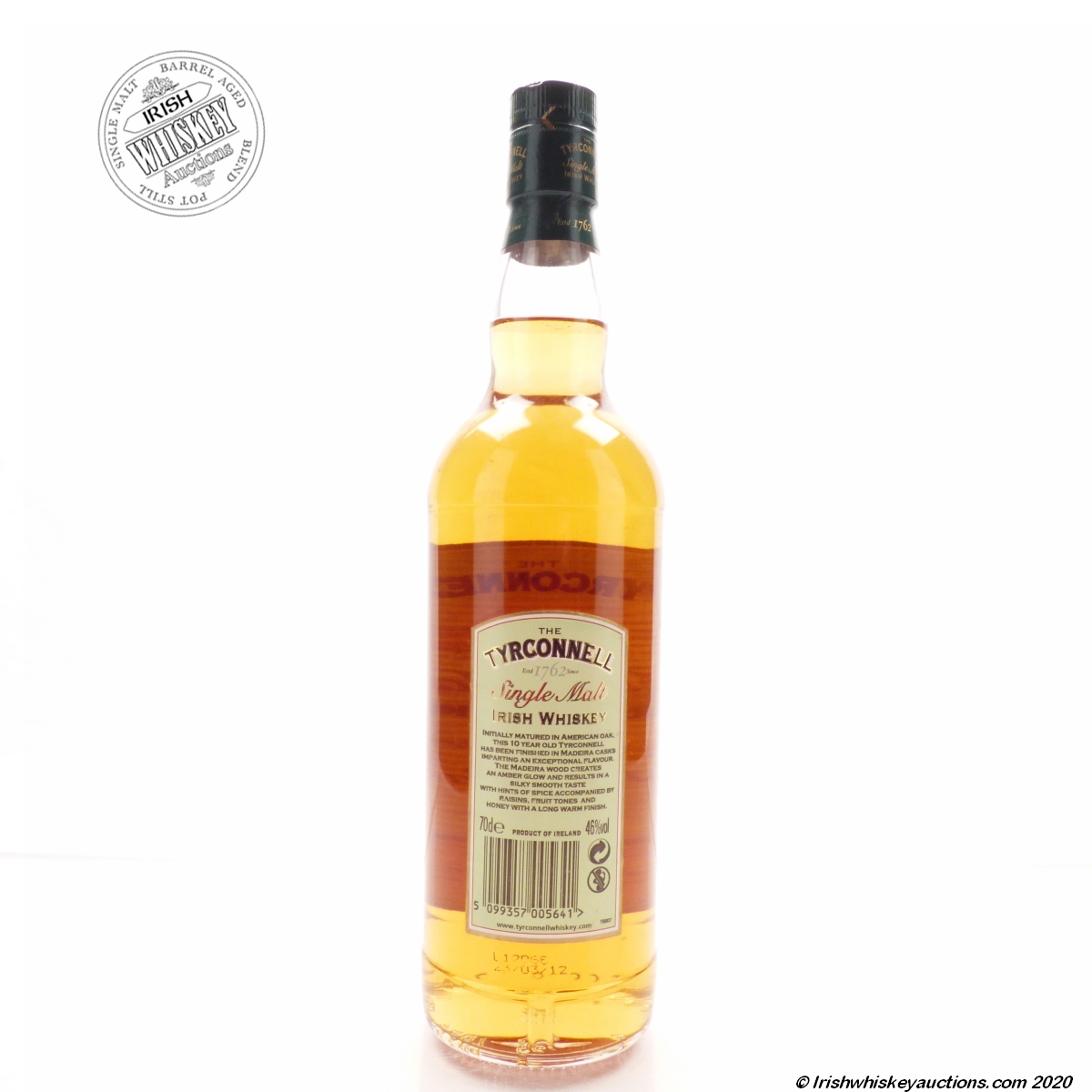 An older bottling of the Tyrconnell 10 year old.