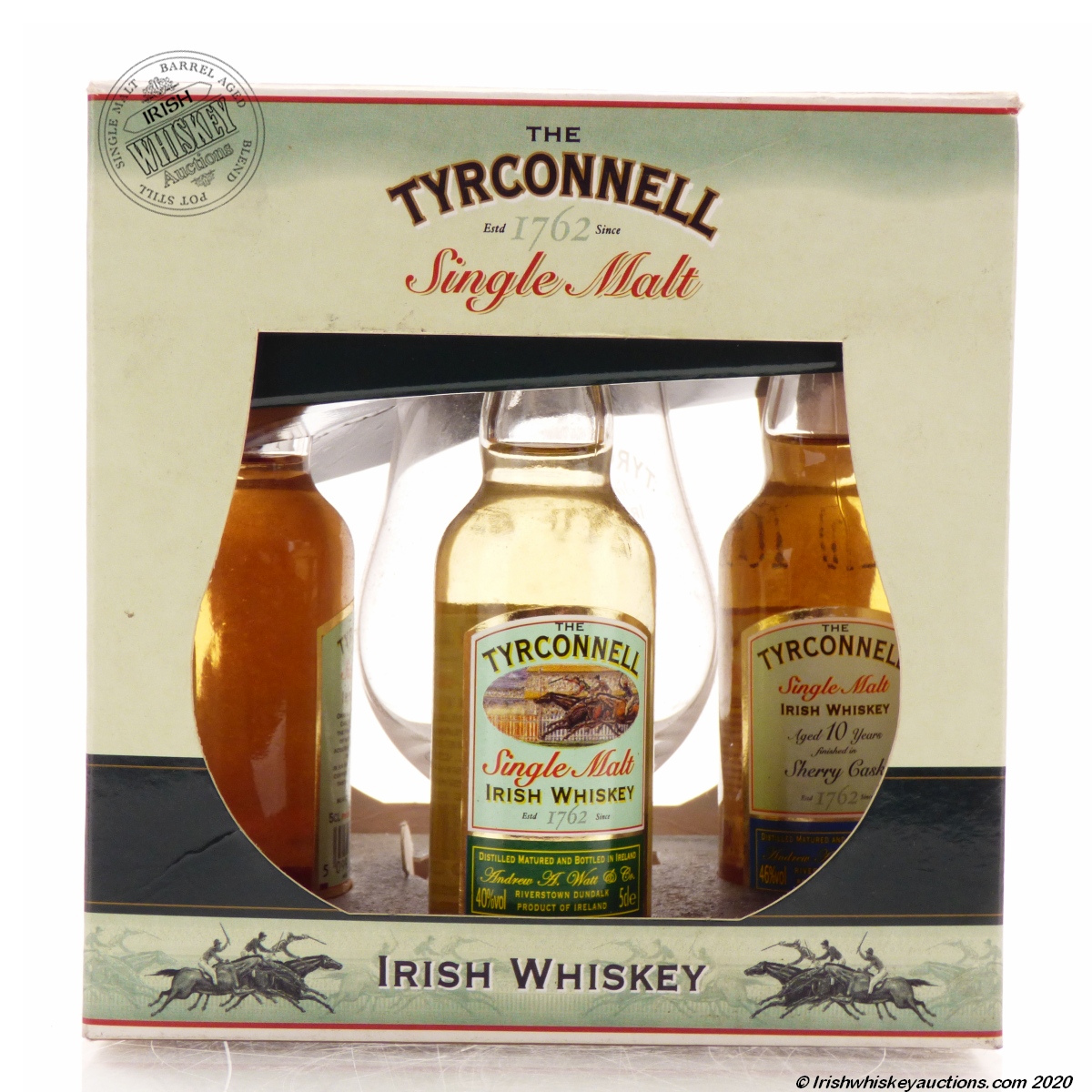 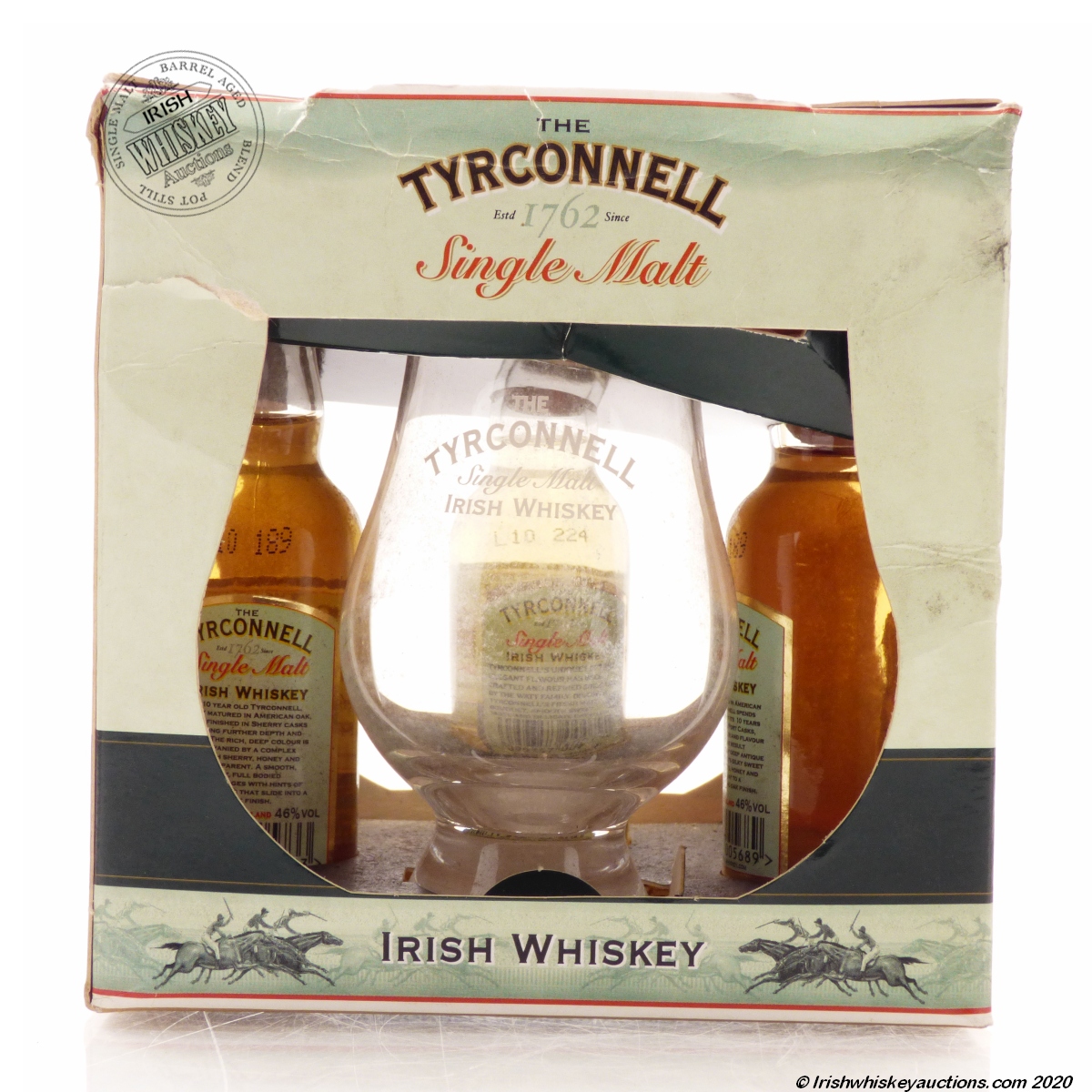 In good condition. The box is slightly damaged.