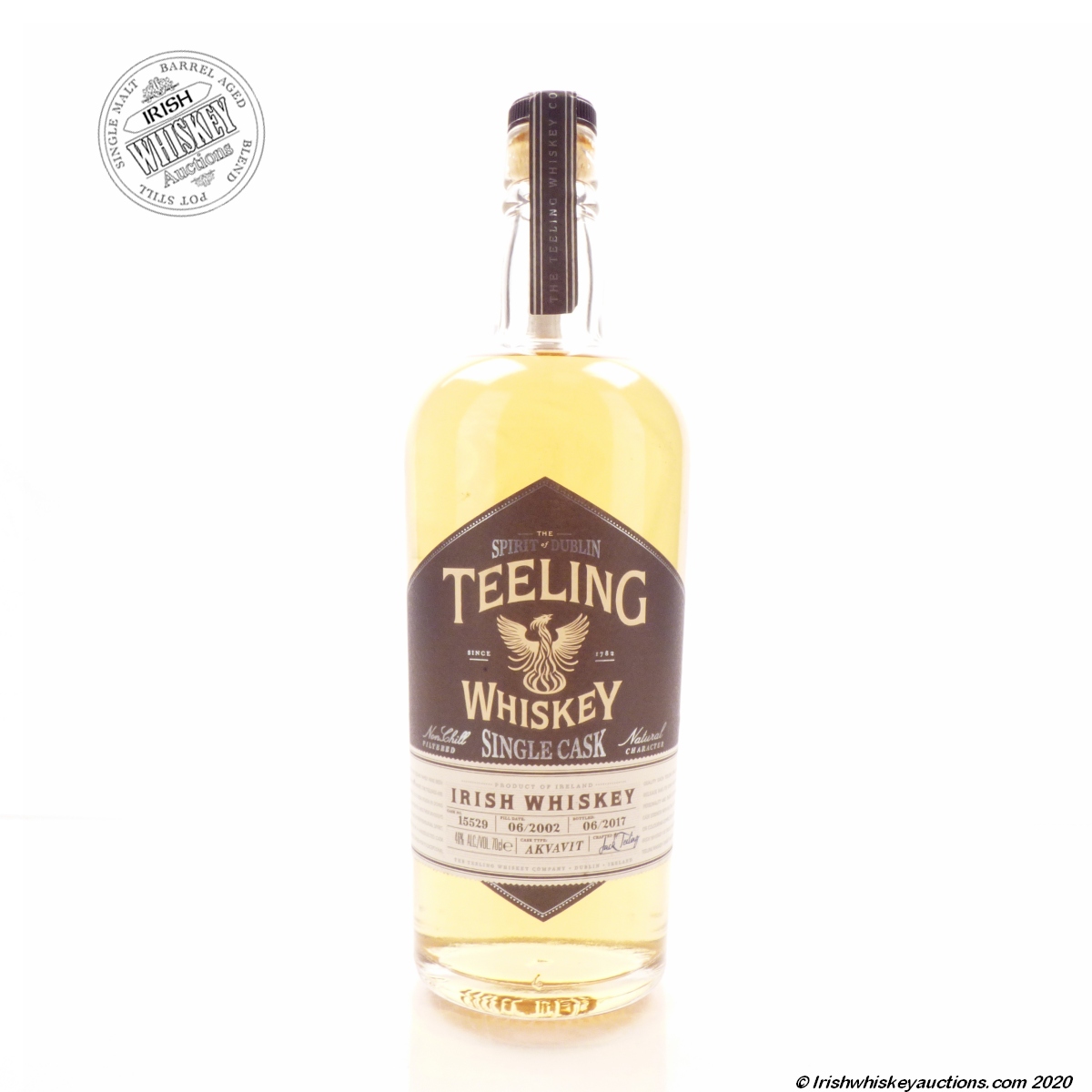 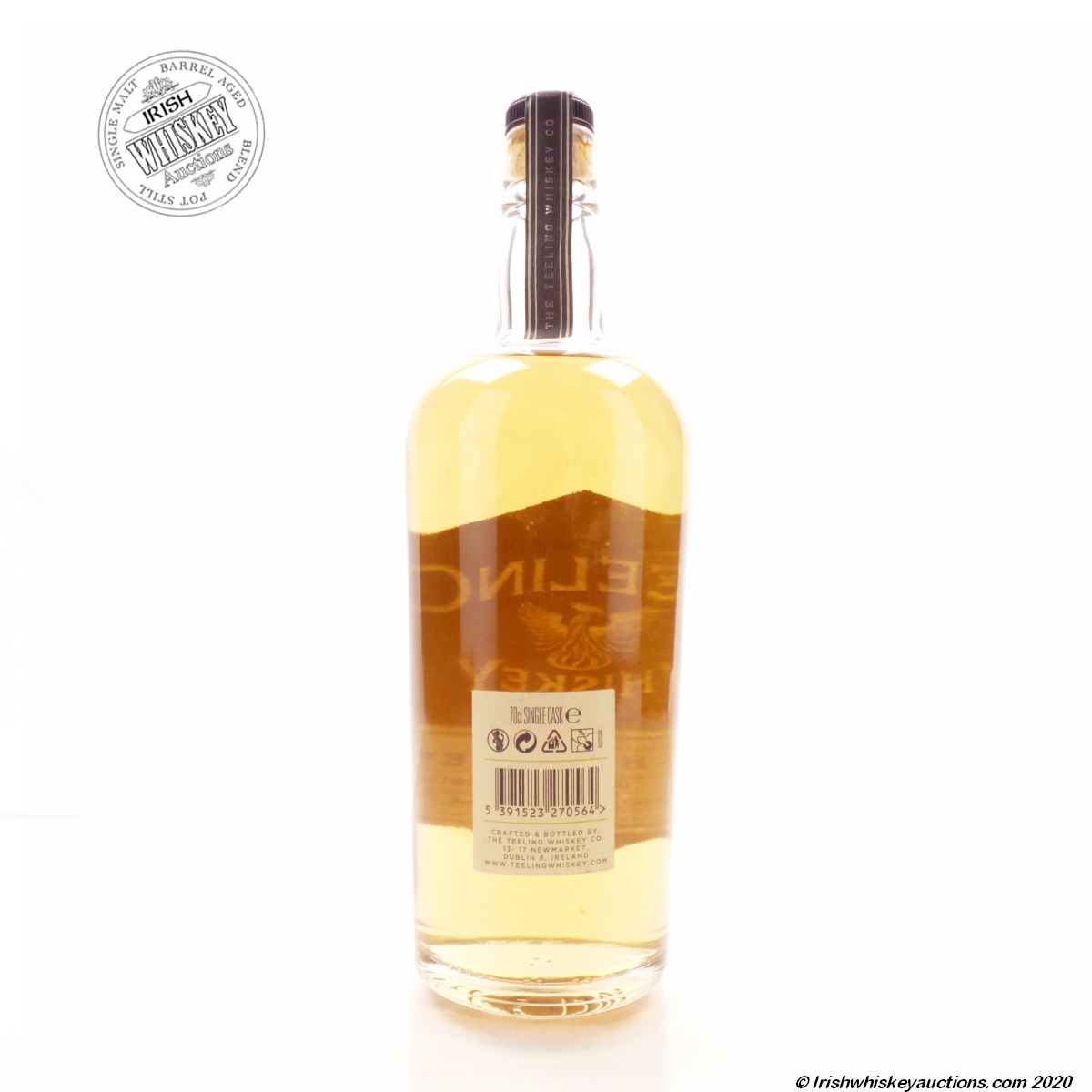 A special edition Single Cask released by the Teeling Distillery.

A 15 Year old Single cask that was matured in a Akvavit Barrel.