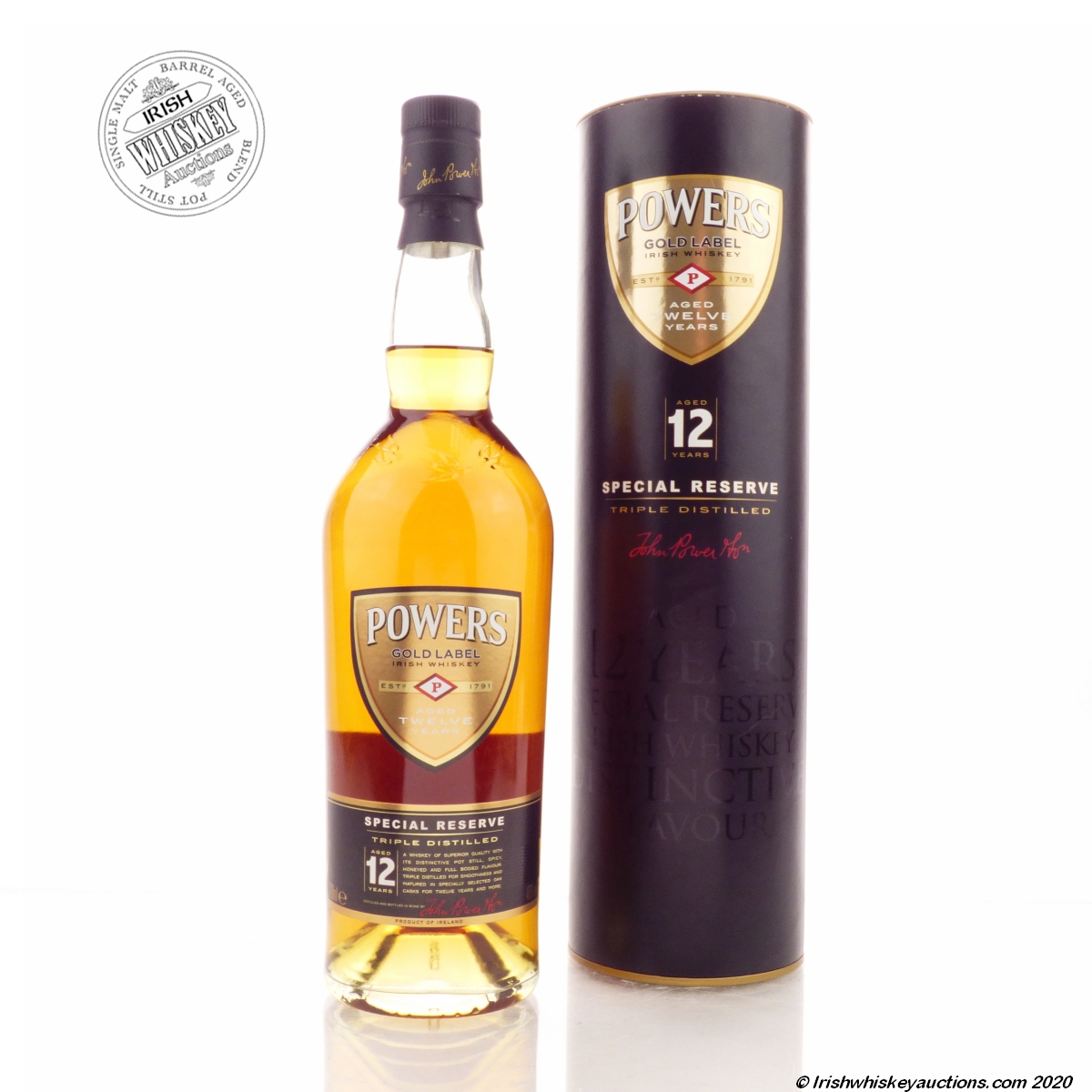 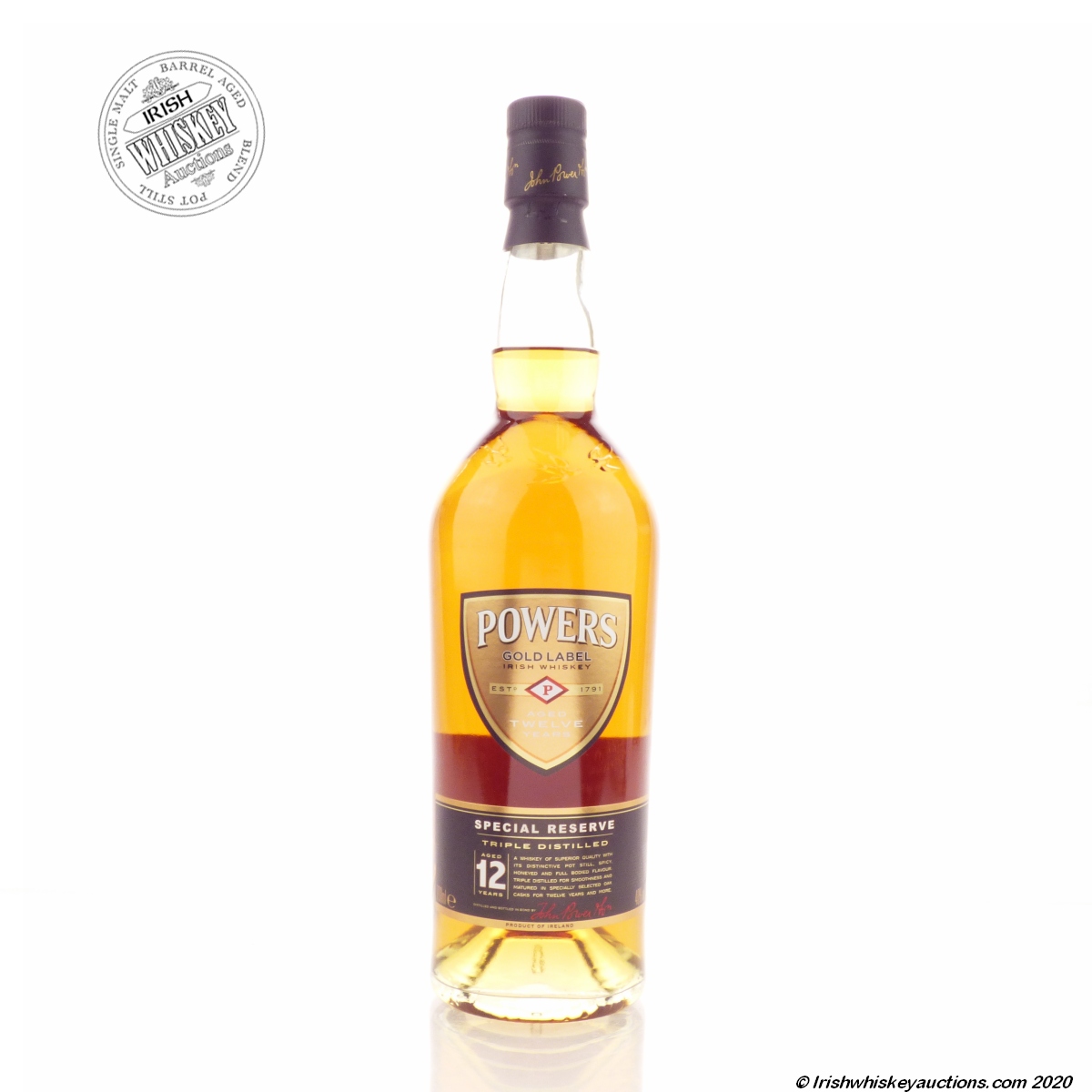 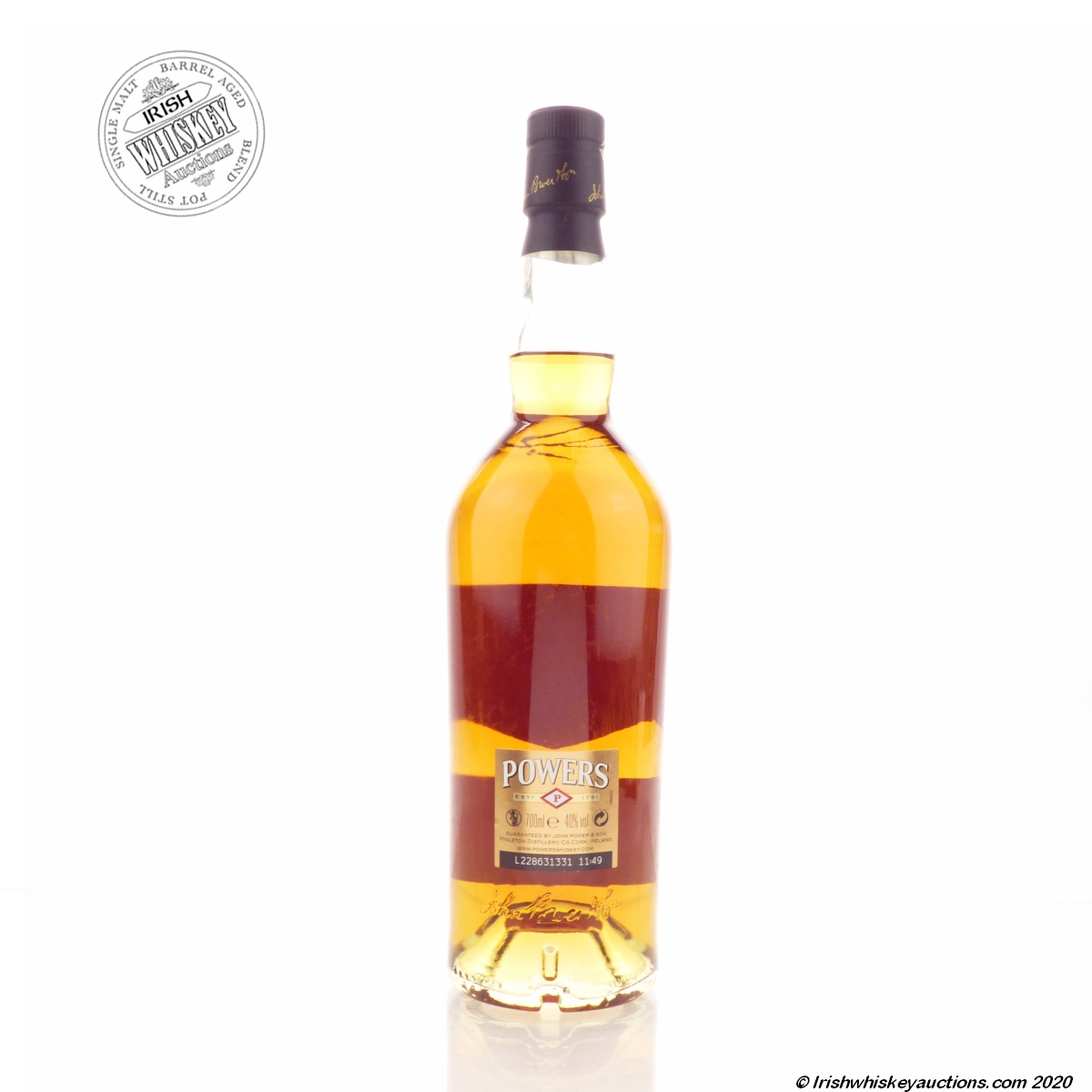 Now discontinued and harder to find

Complete in its retail presentation tube.