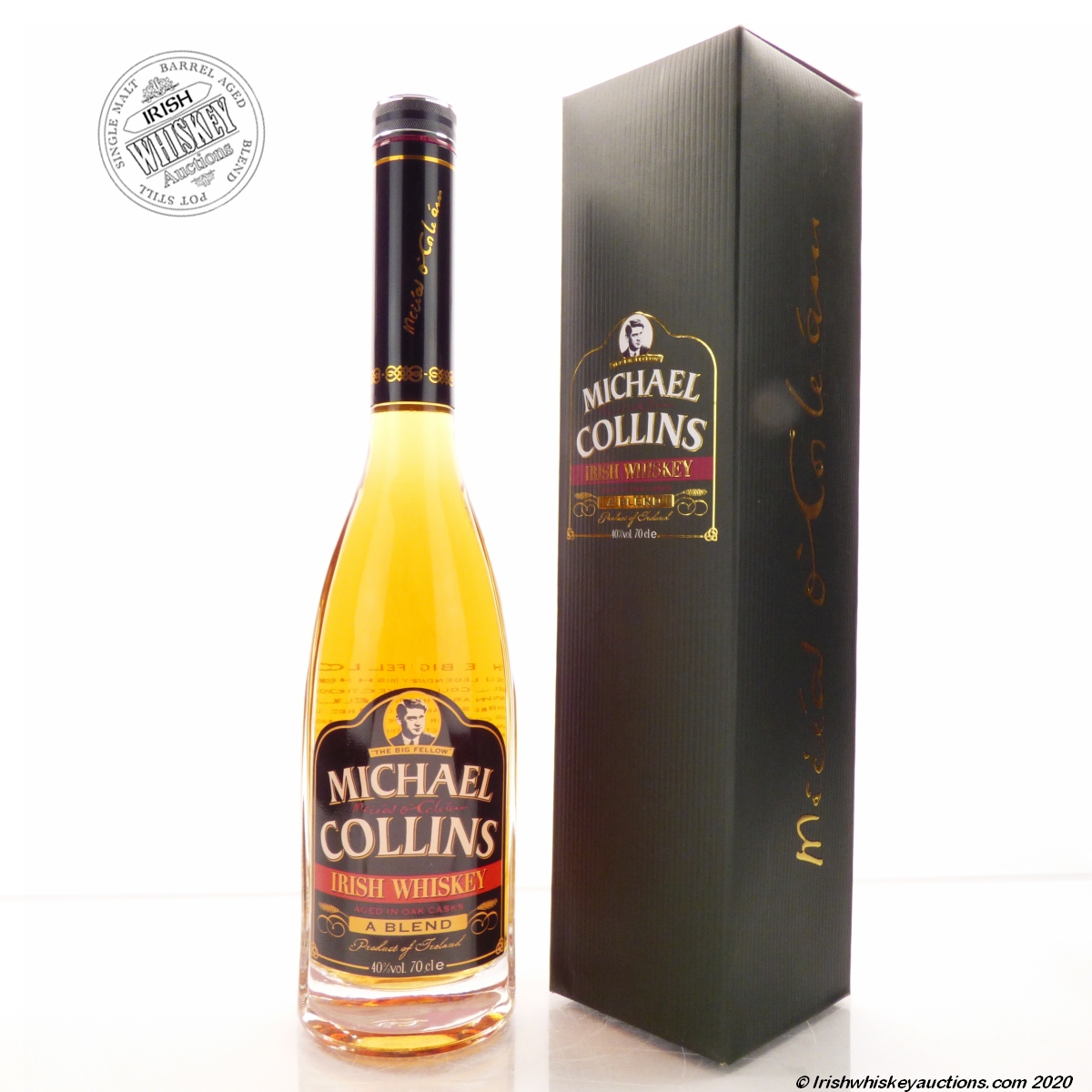 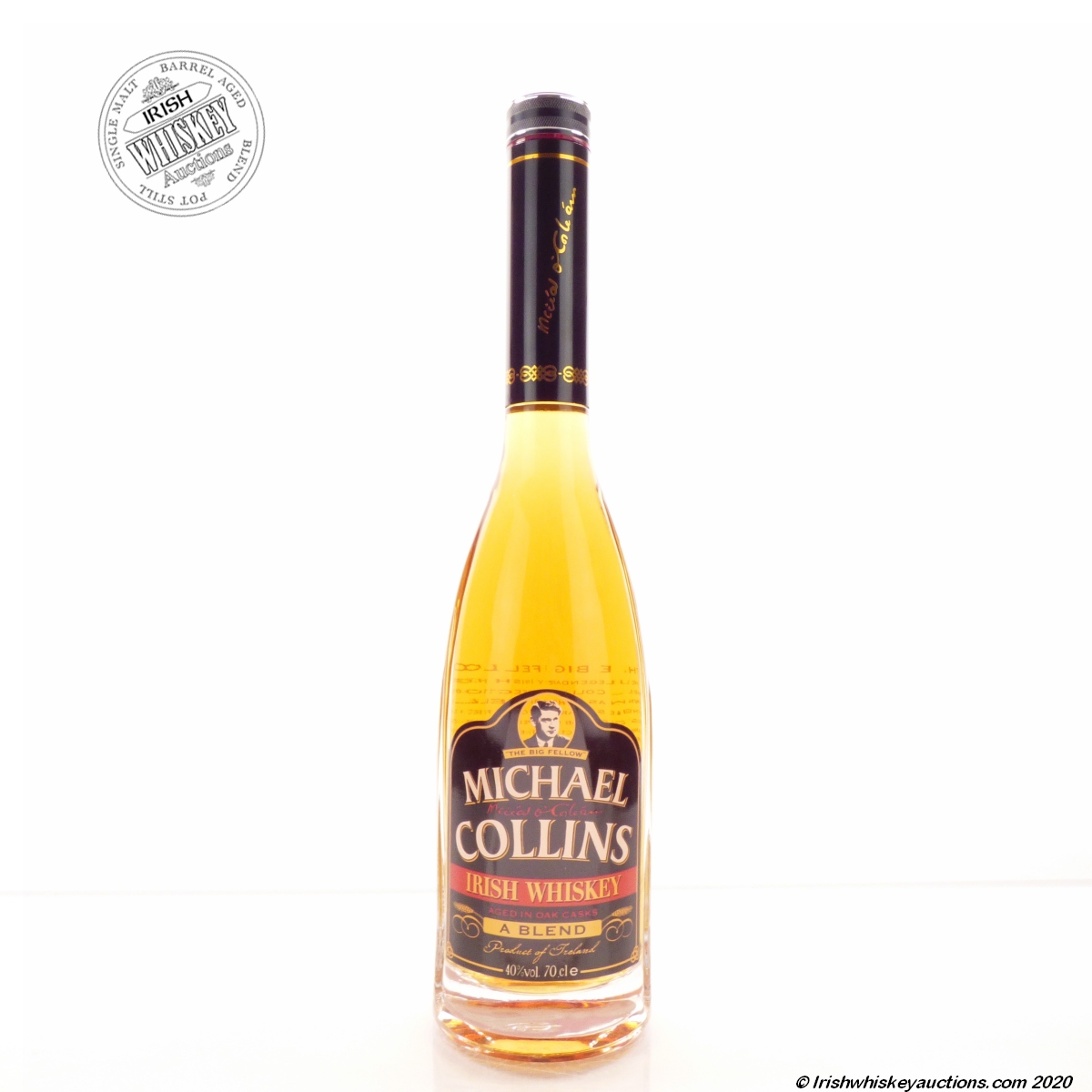 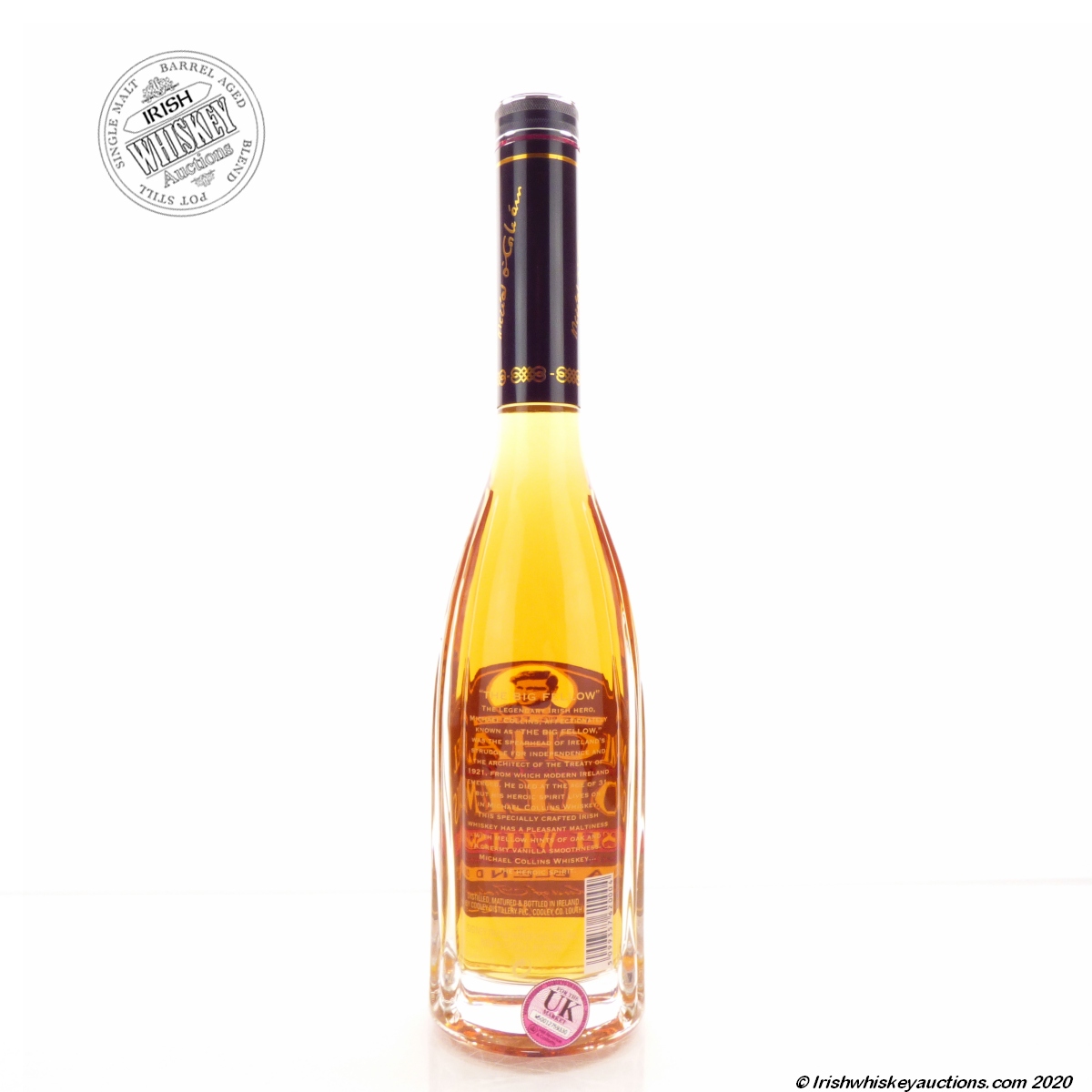 Distilled by the Cooley Distillery.

A sought after collectors item.