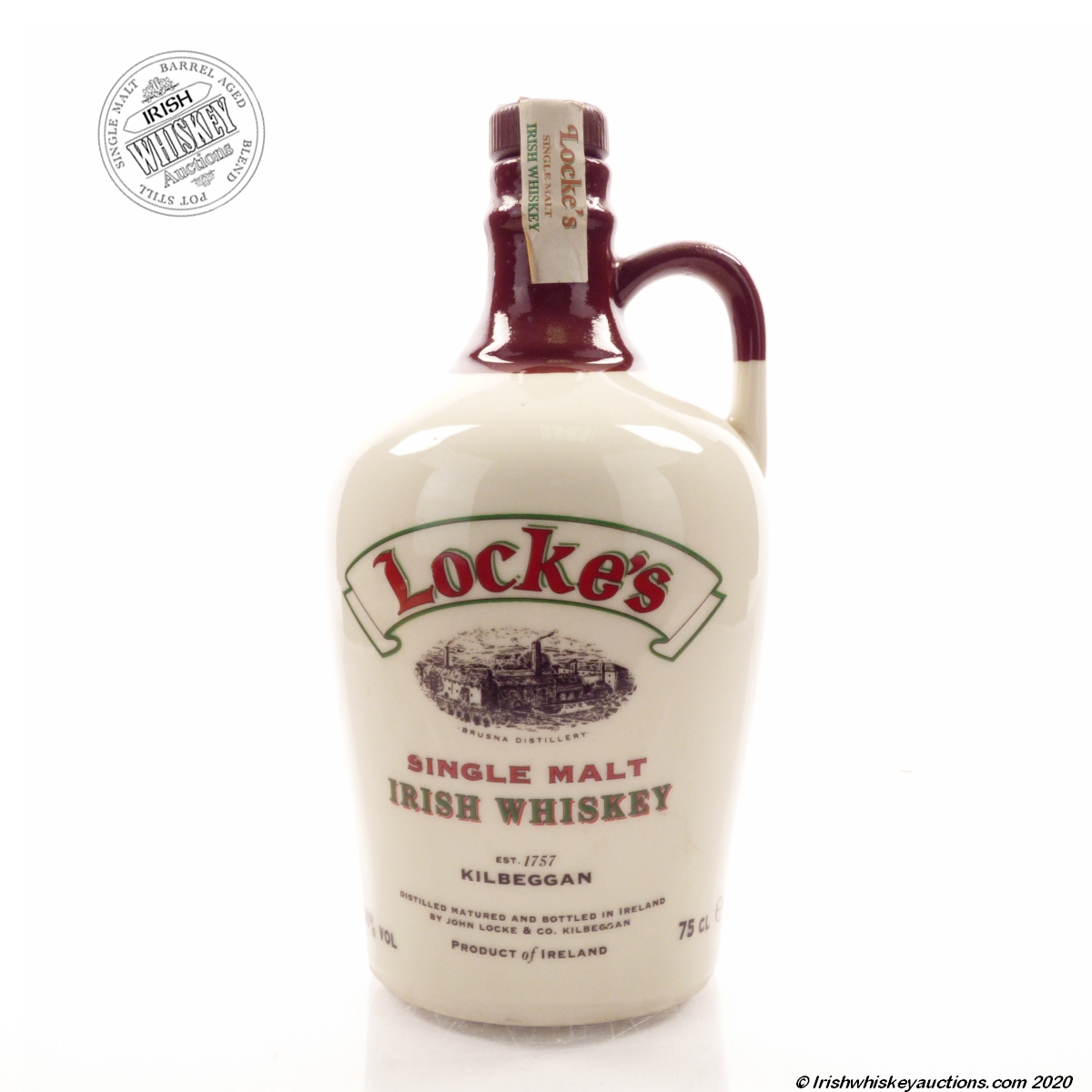 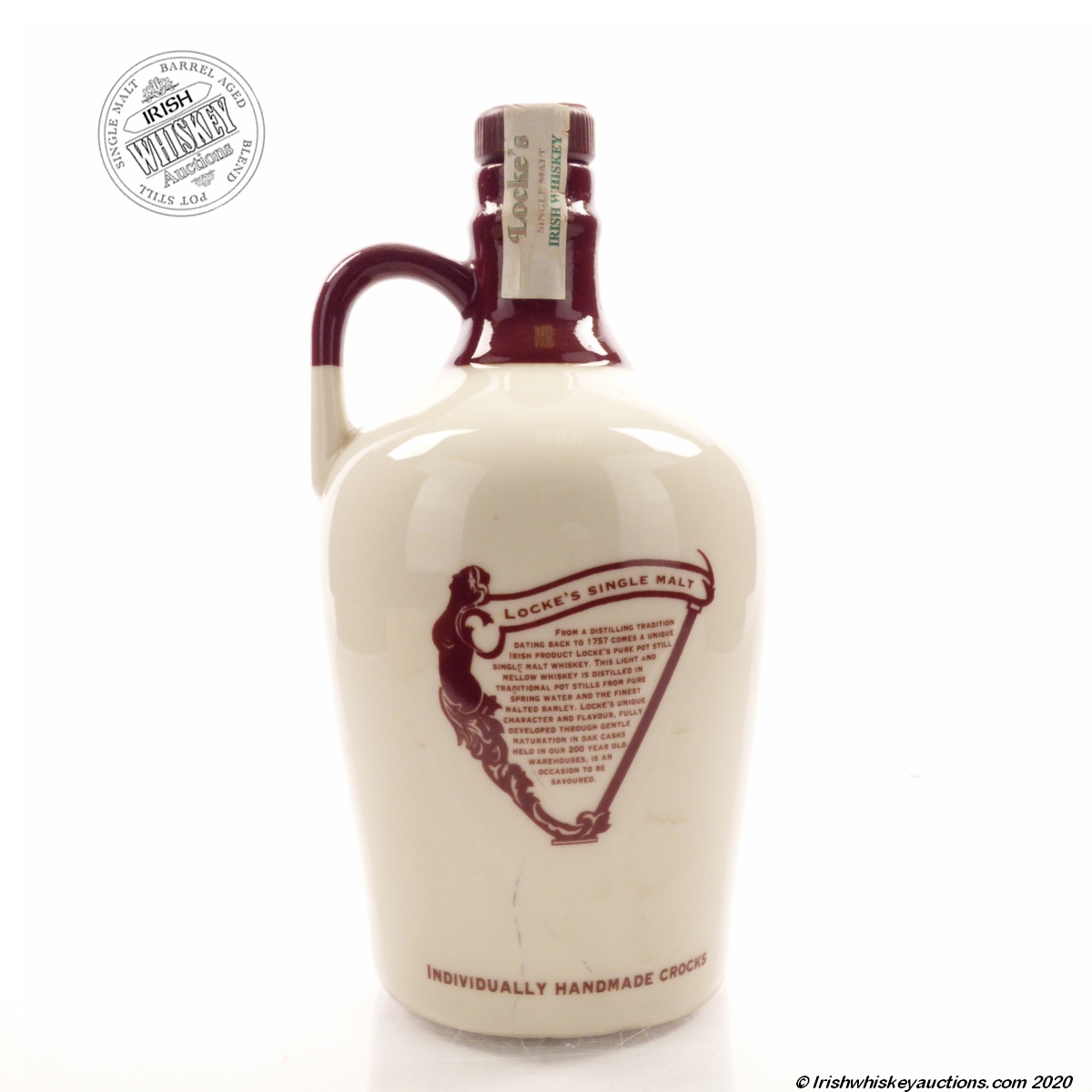 labelled as an individually handmade Crock.