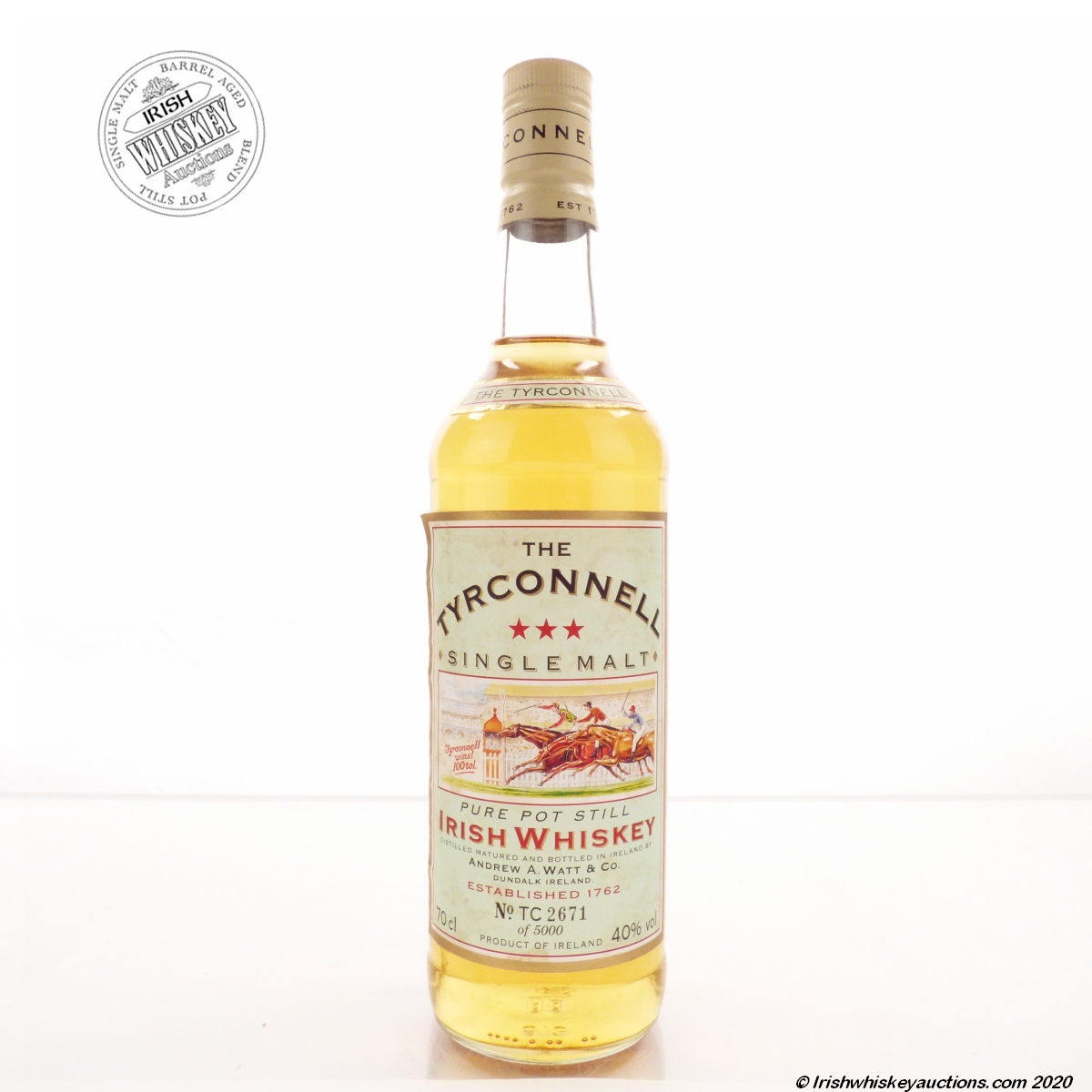 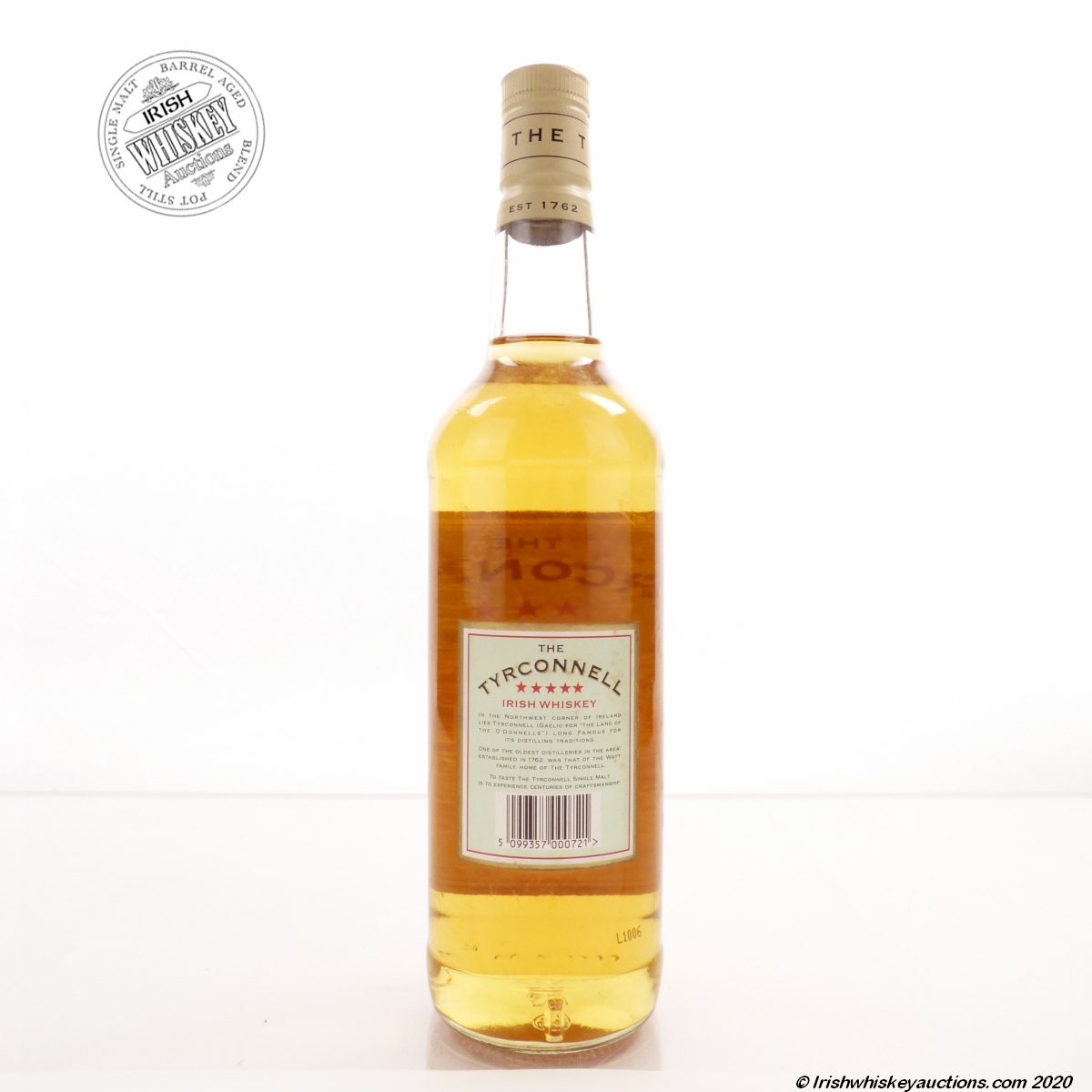 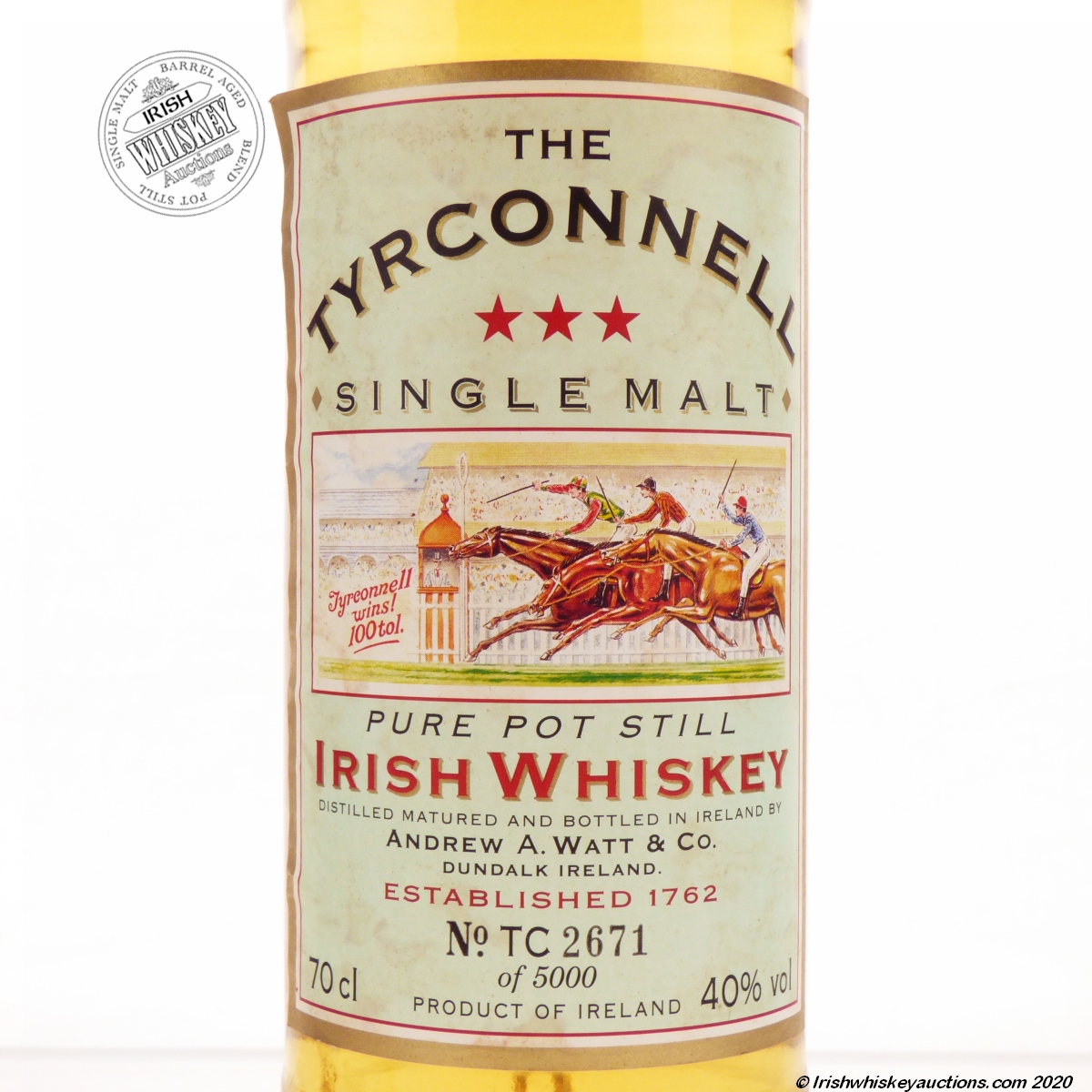 The very first release from the Cooley Distillery to celebrate the relaunch of the The Tyrconnell, one of the most famous 19th century whiskey brands.