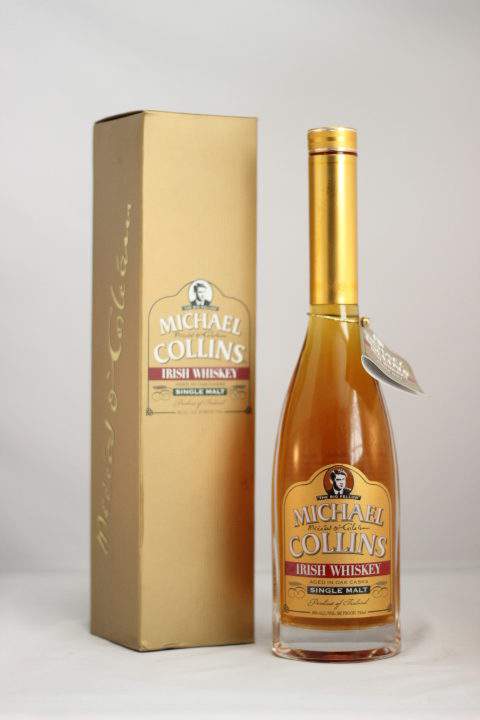 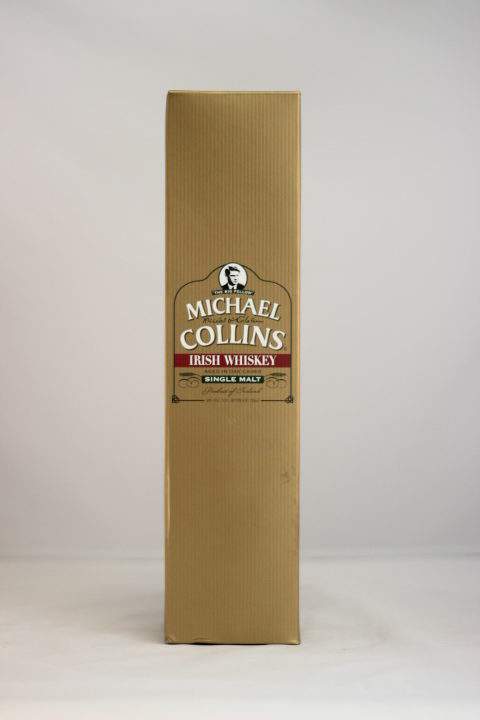 Very rare Bottle of the Big Fella, with outer carton.

A single Malt whiskey from the Cooley distillery