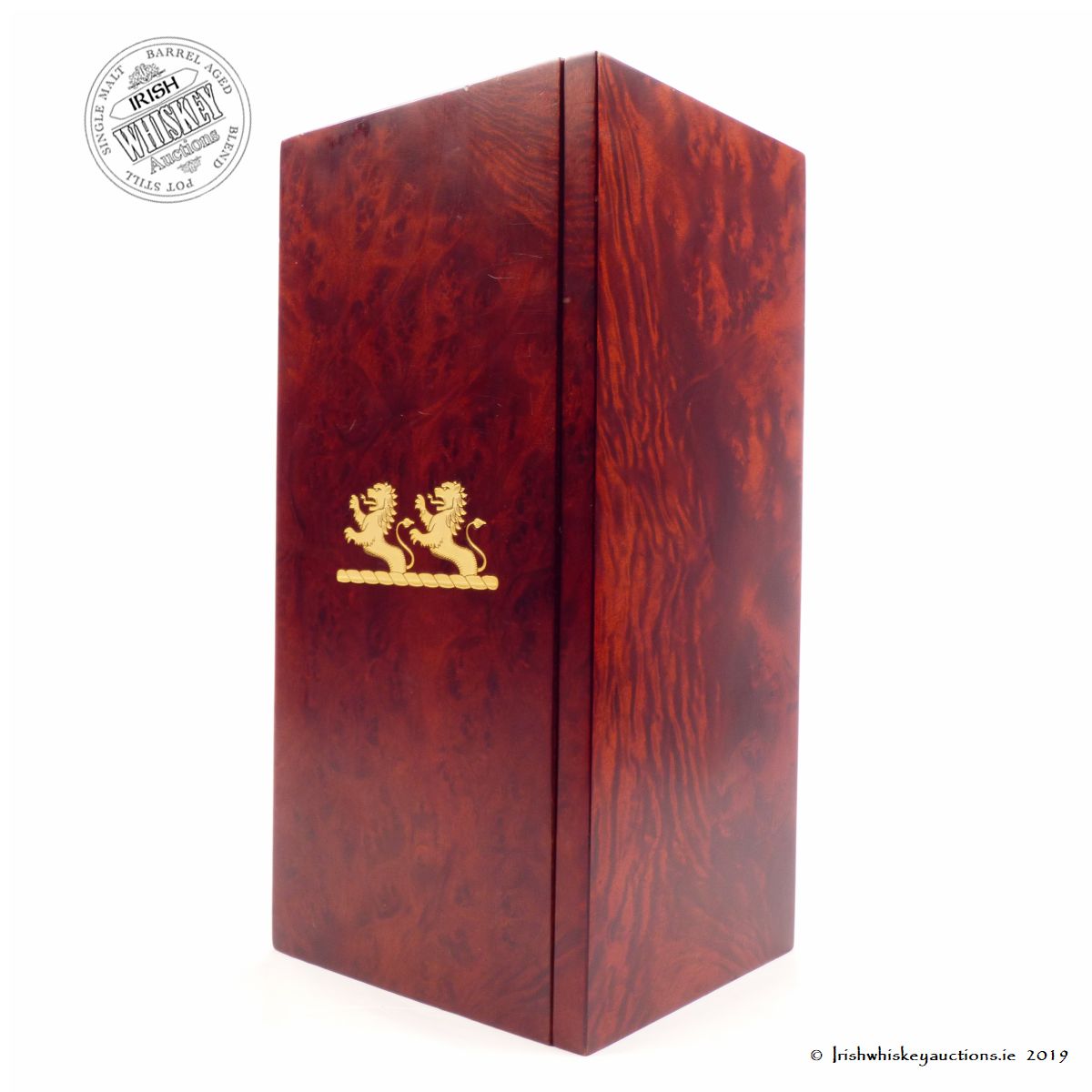 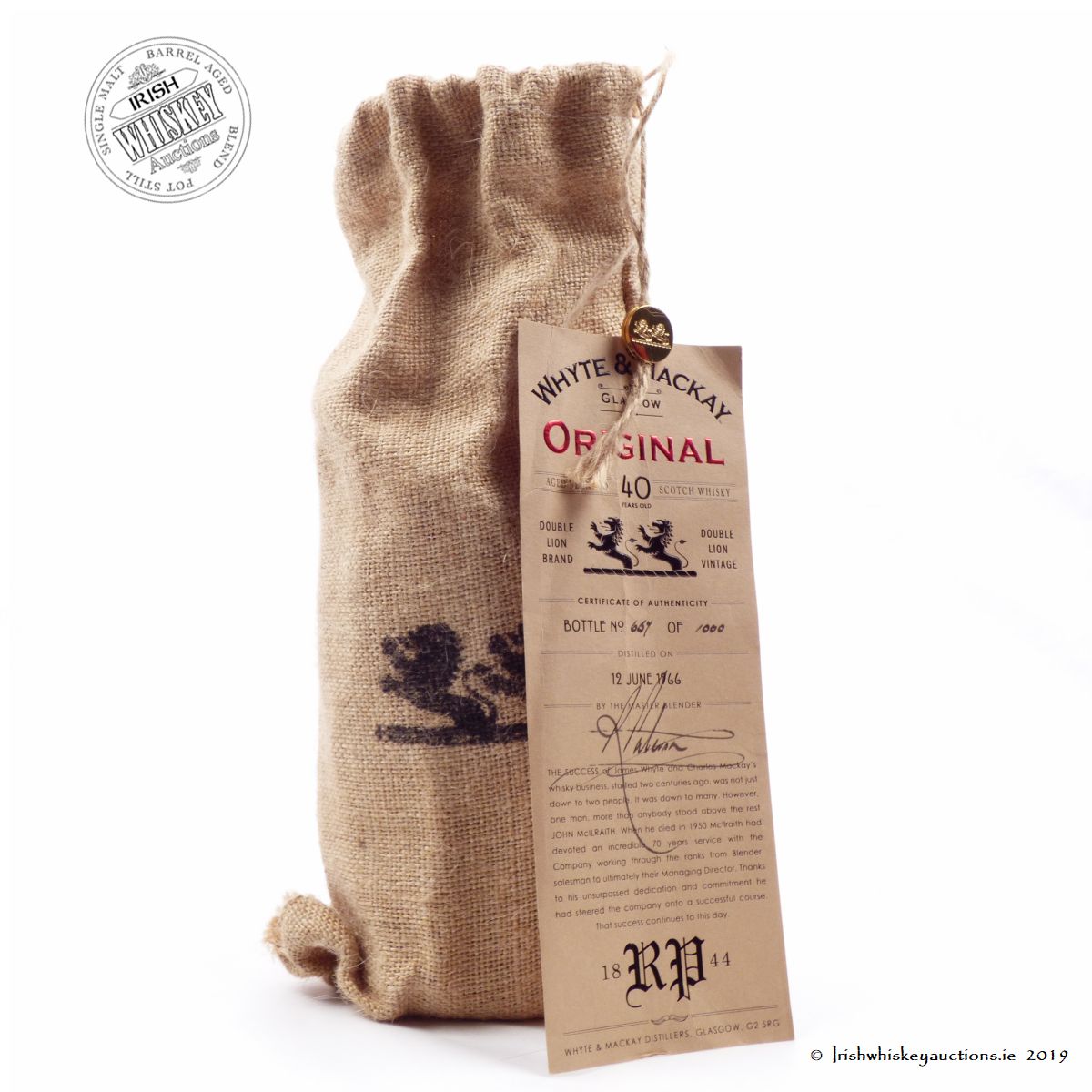 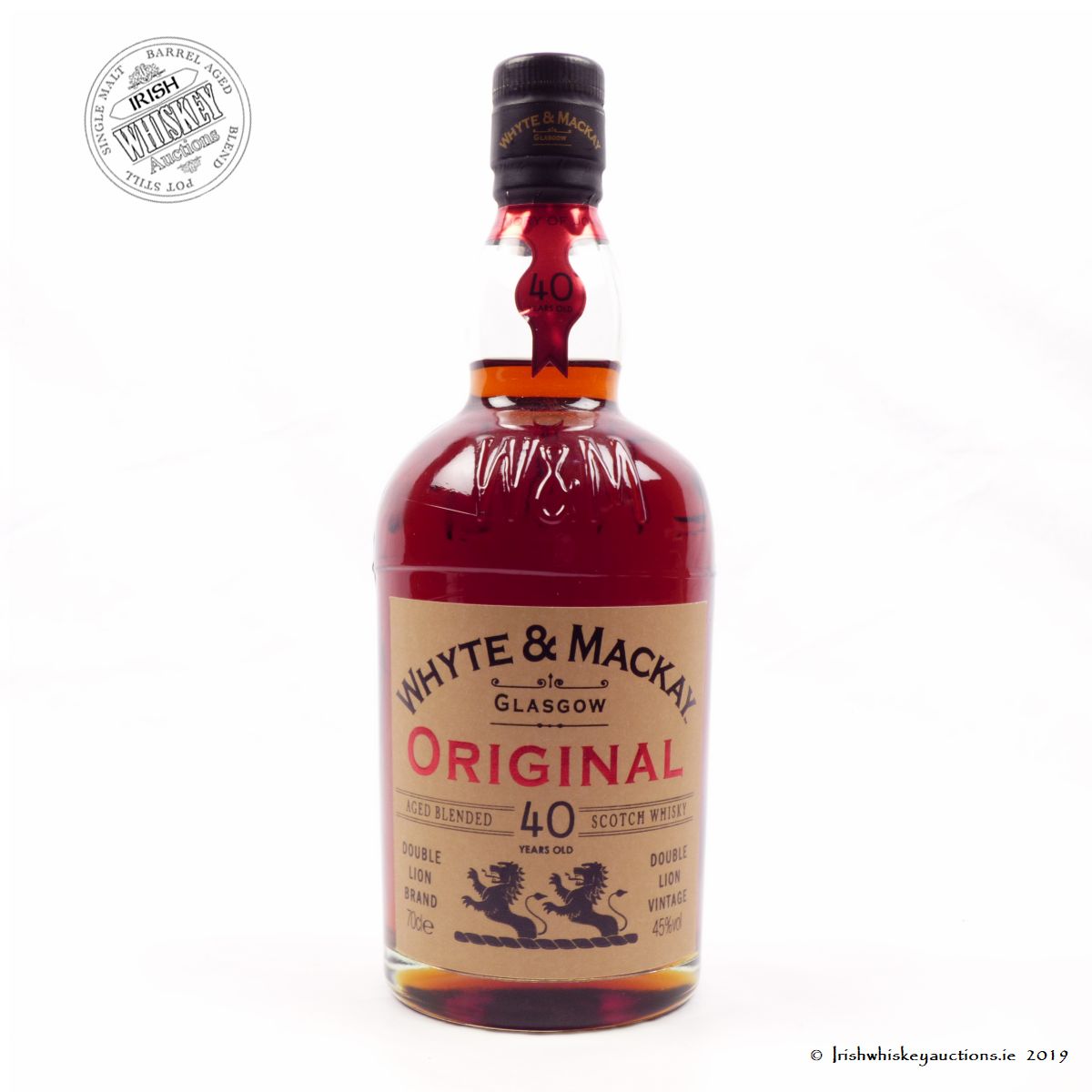 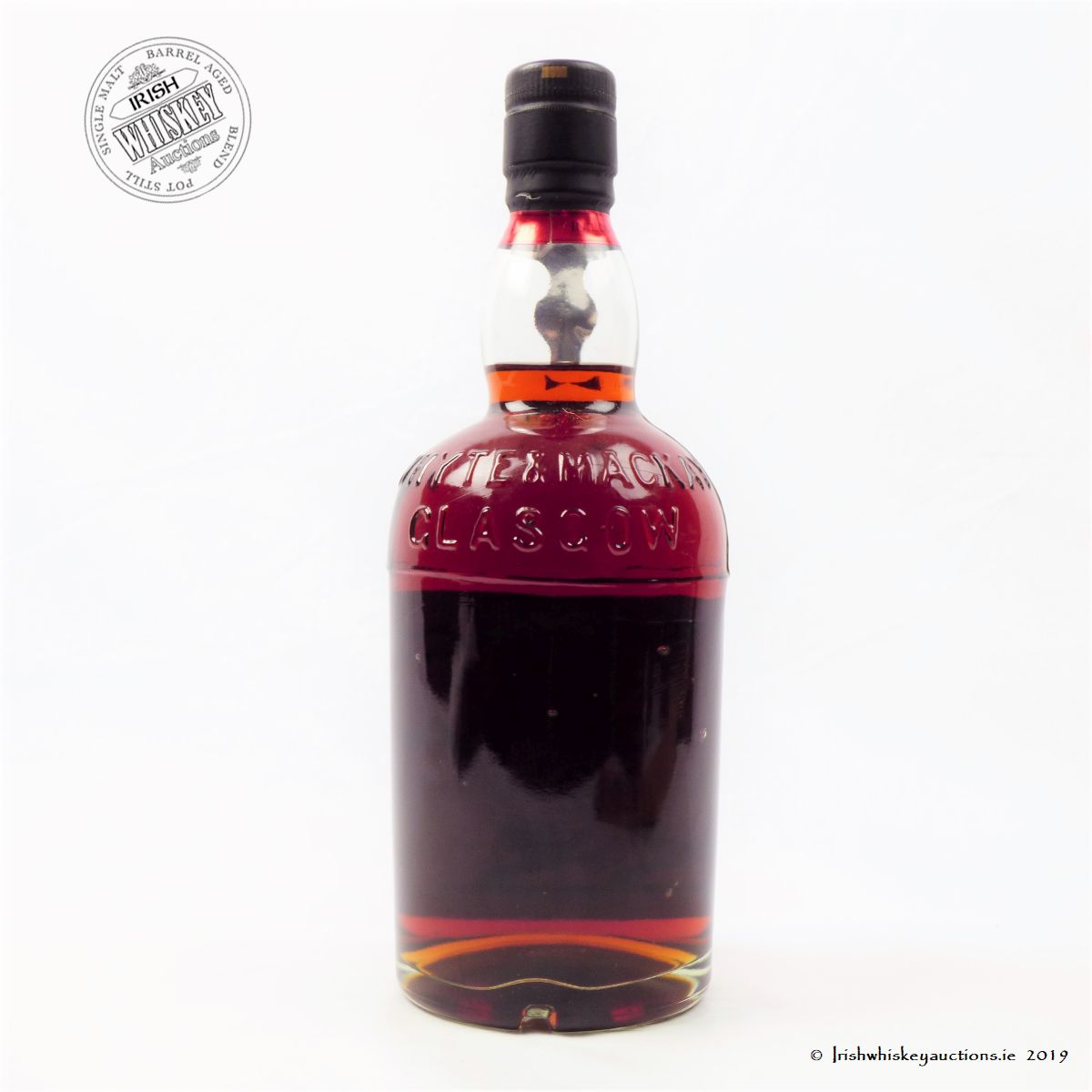 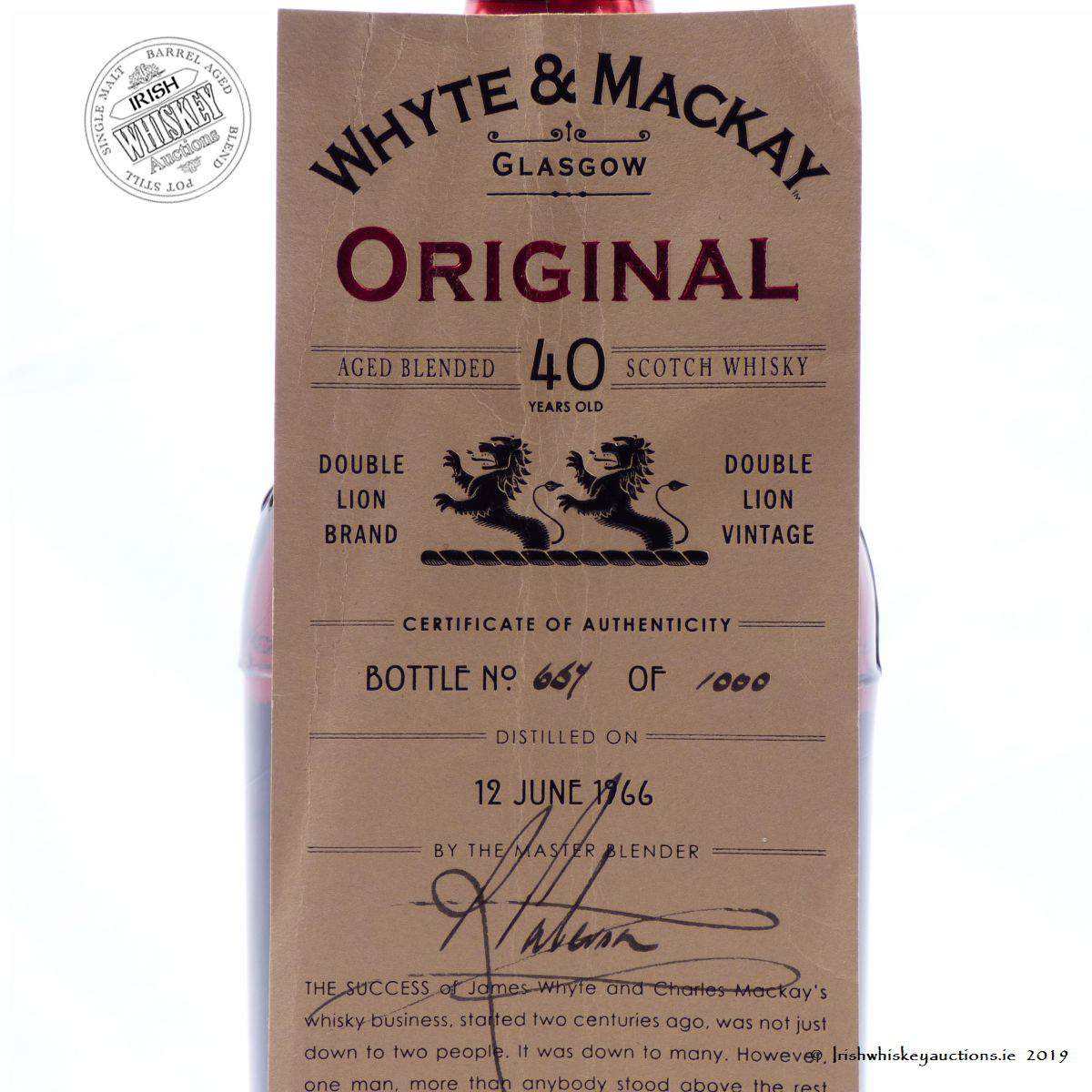 The Whyte & Mackay 40 Year Old is one of the four whiskies Whyte and Mackay Ltd. are proud to include in their Rare and Prestigious Collection.

Picked up the top prize in its category at the World Whisky Awards 2010.

In perfect Condition Complete with Certificate  of authenticity