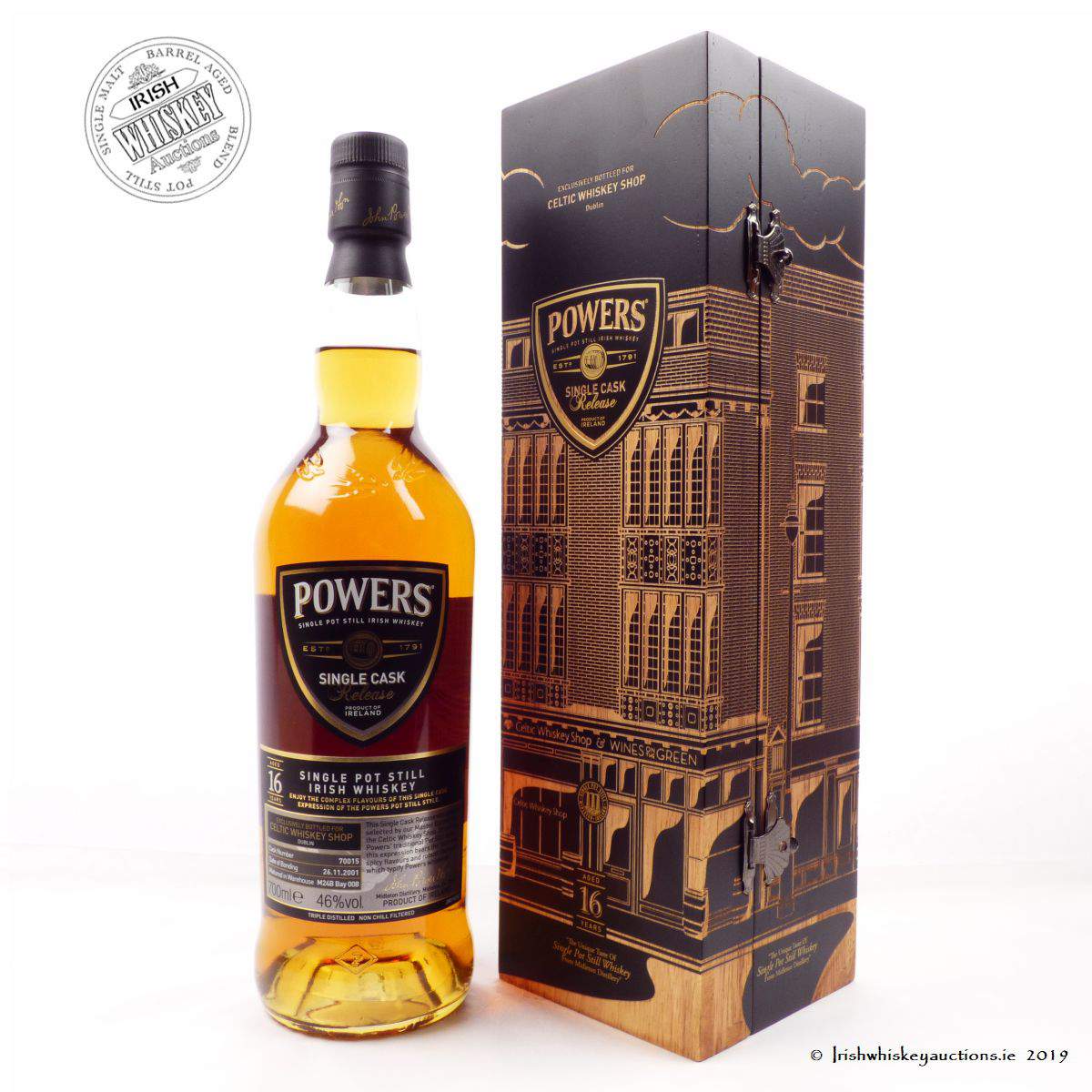 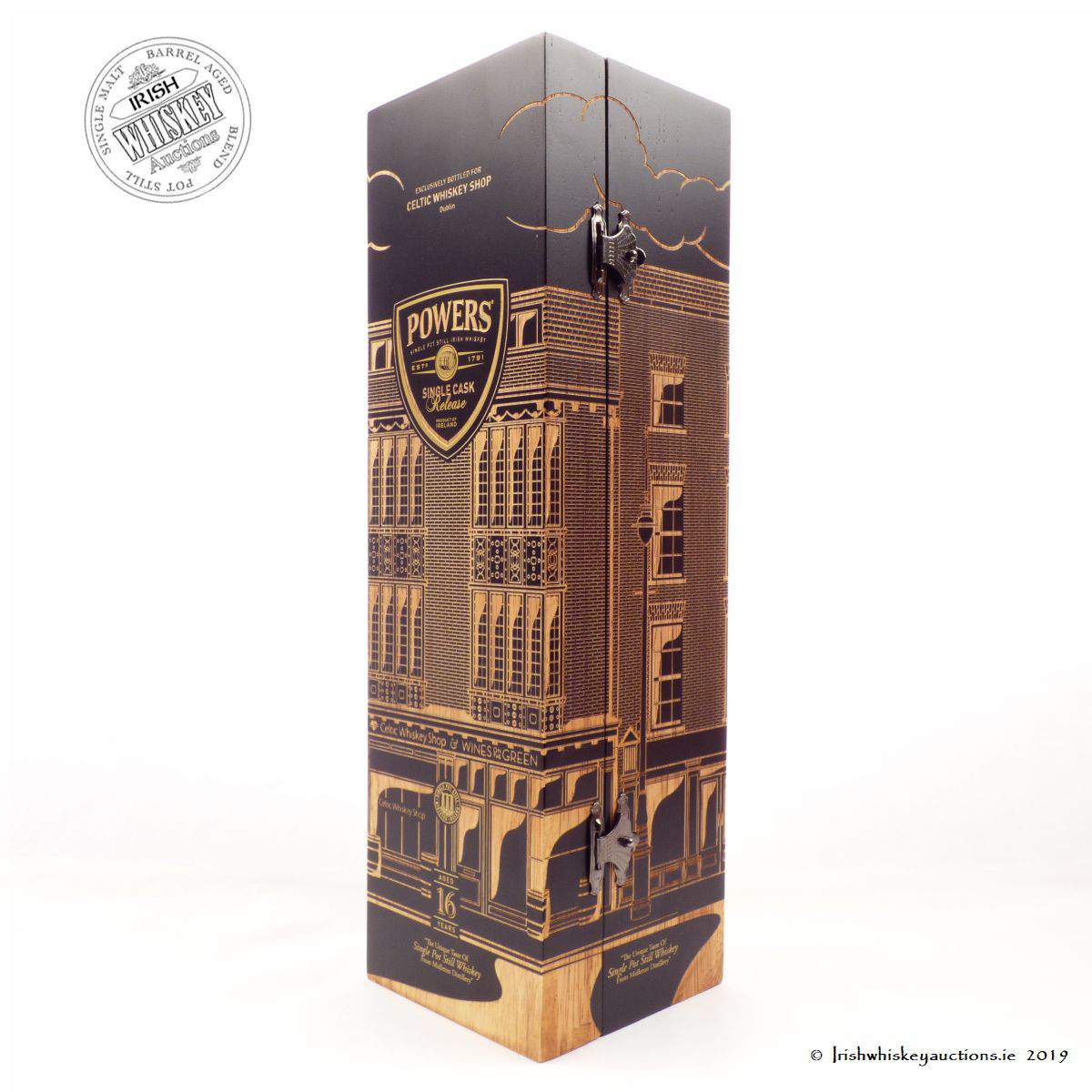 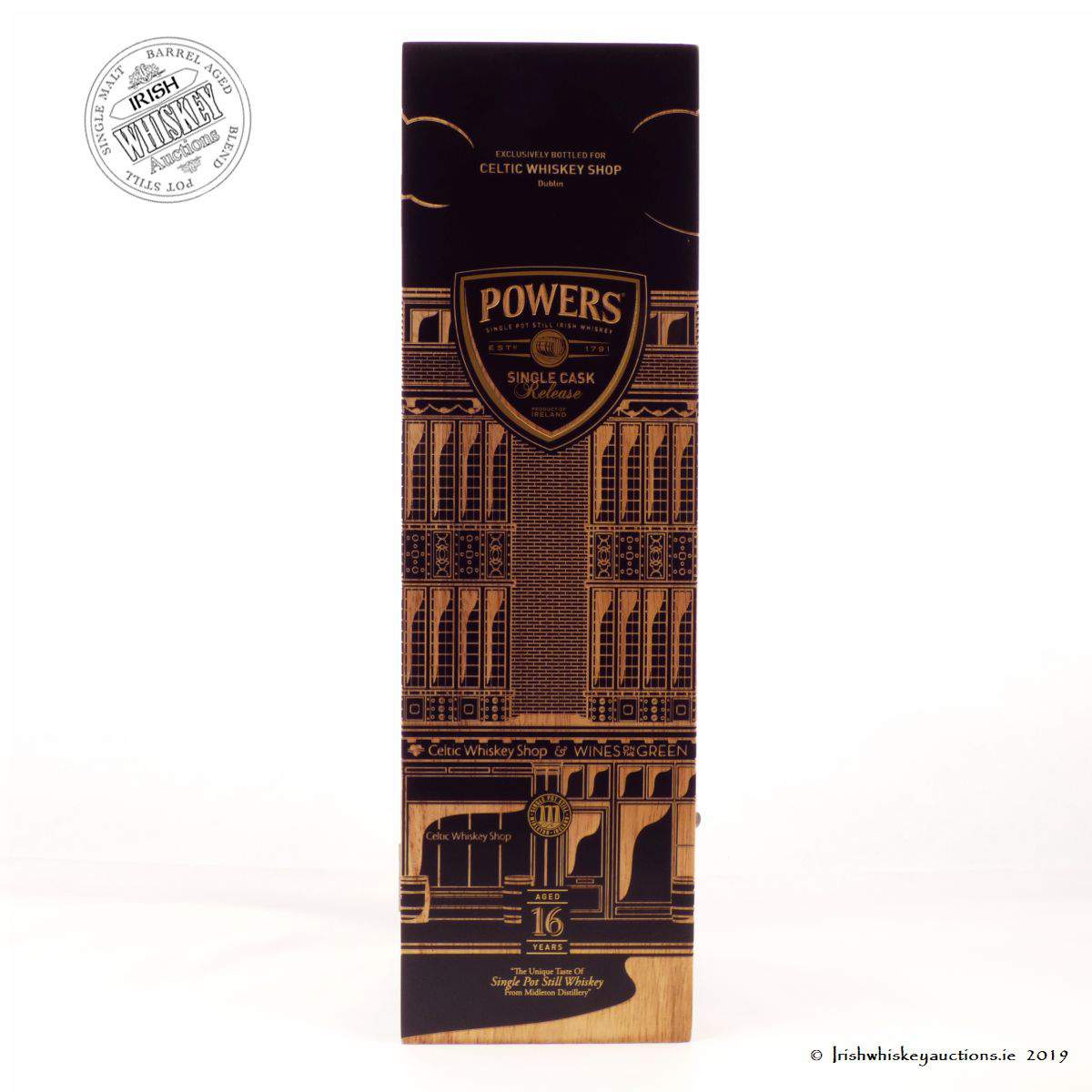 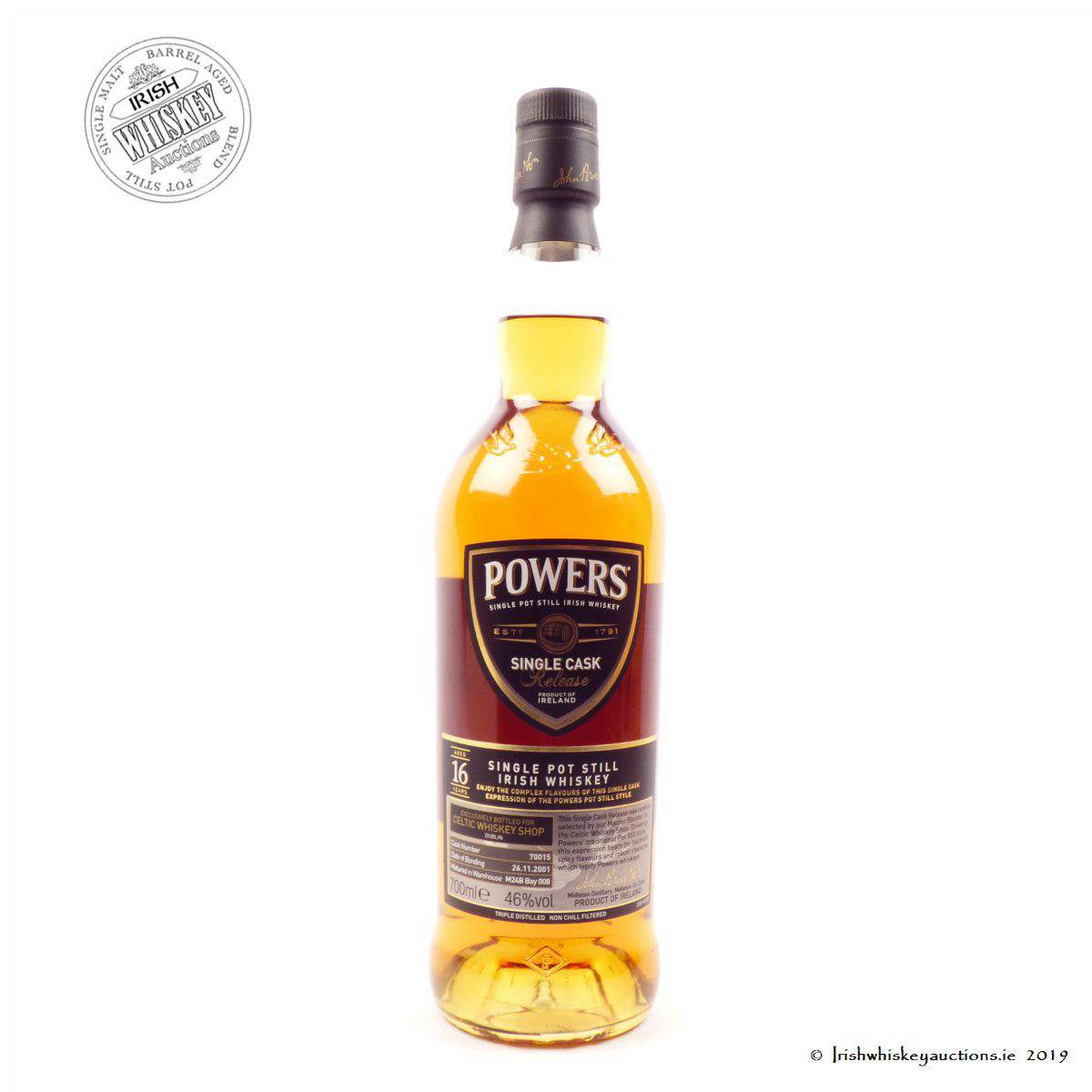 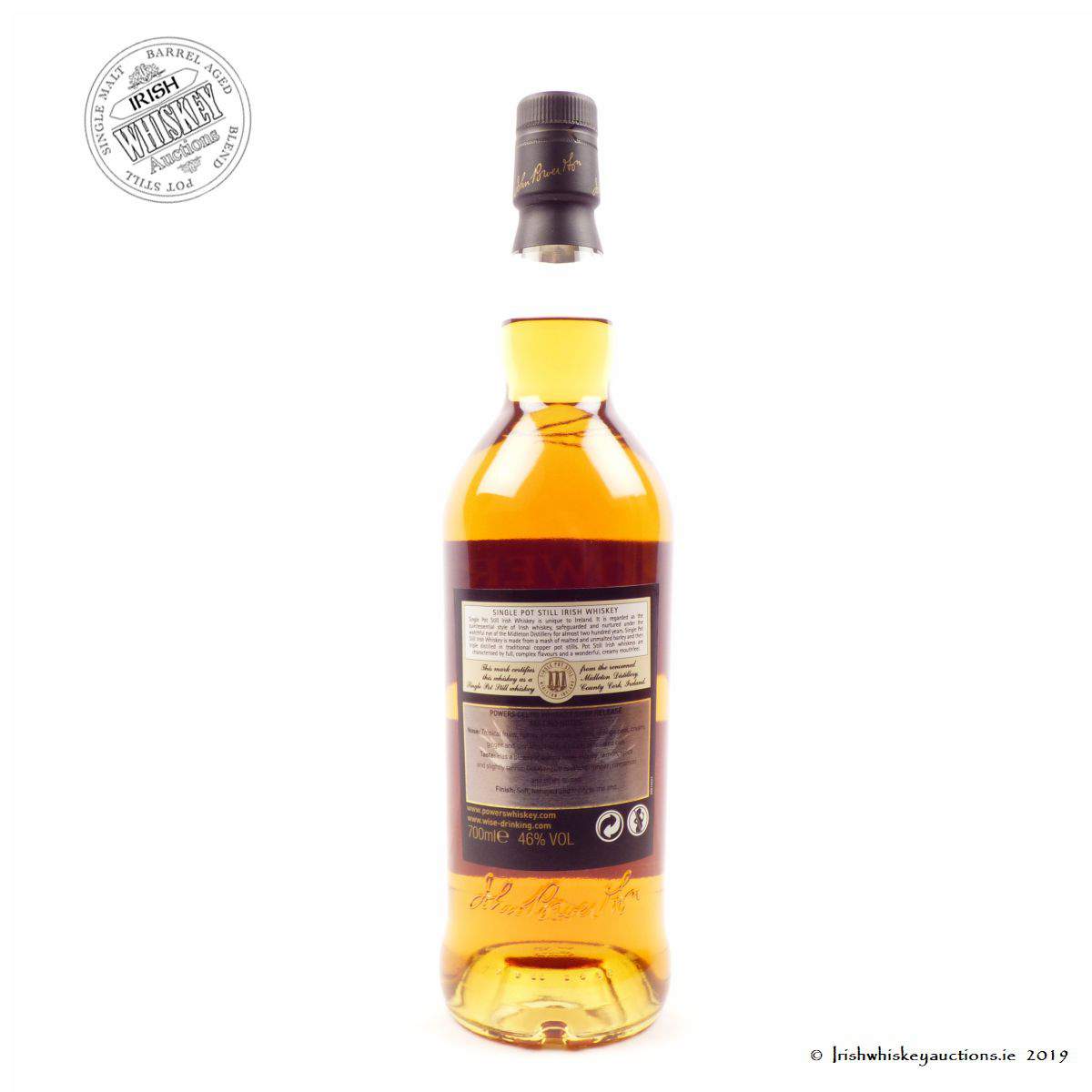 Exclusively bottled for the Celtic Whiskey Shop In Dublin.

In perfect Condition in an ornate wooden presentation box