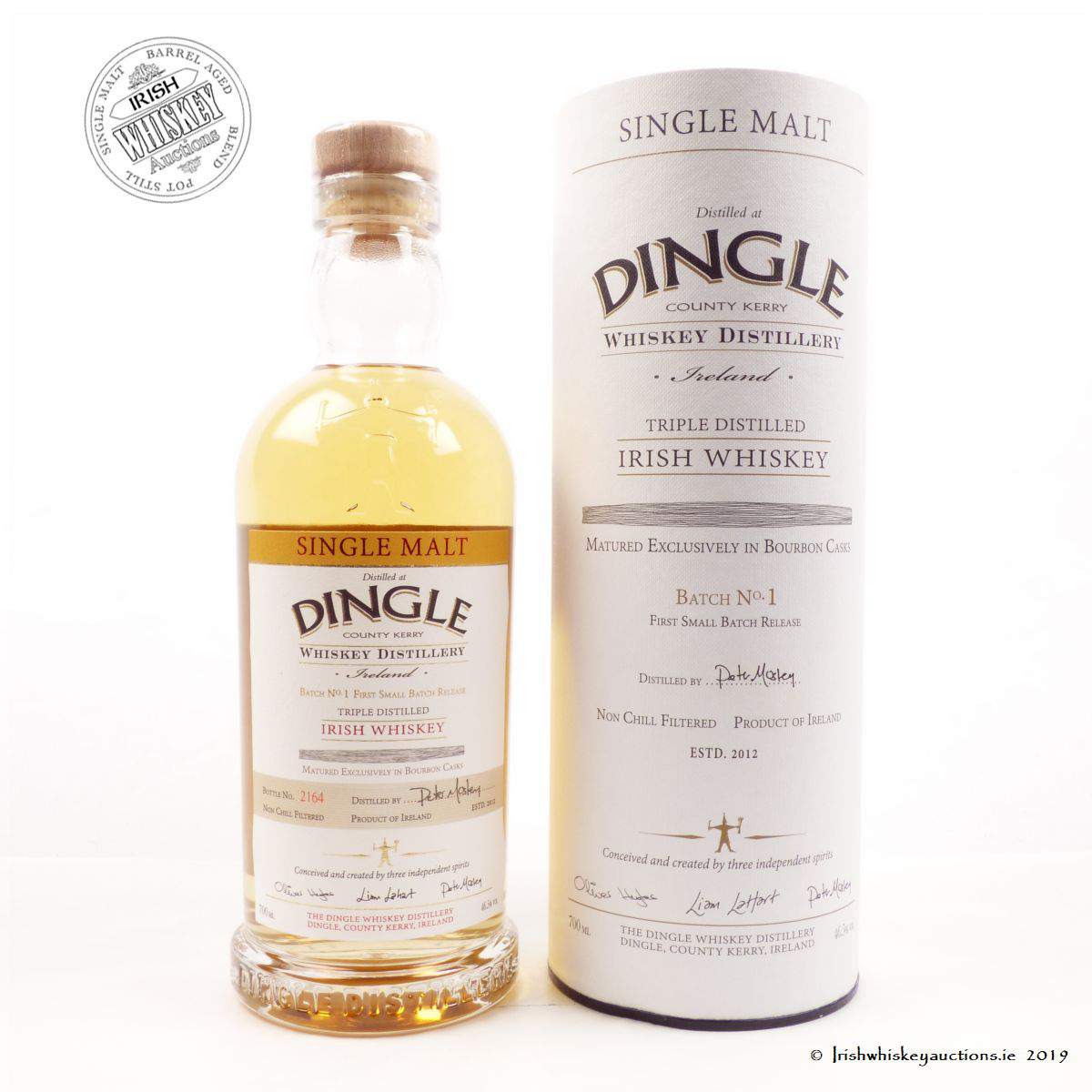 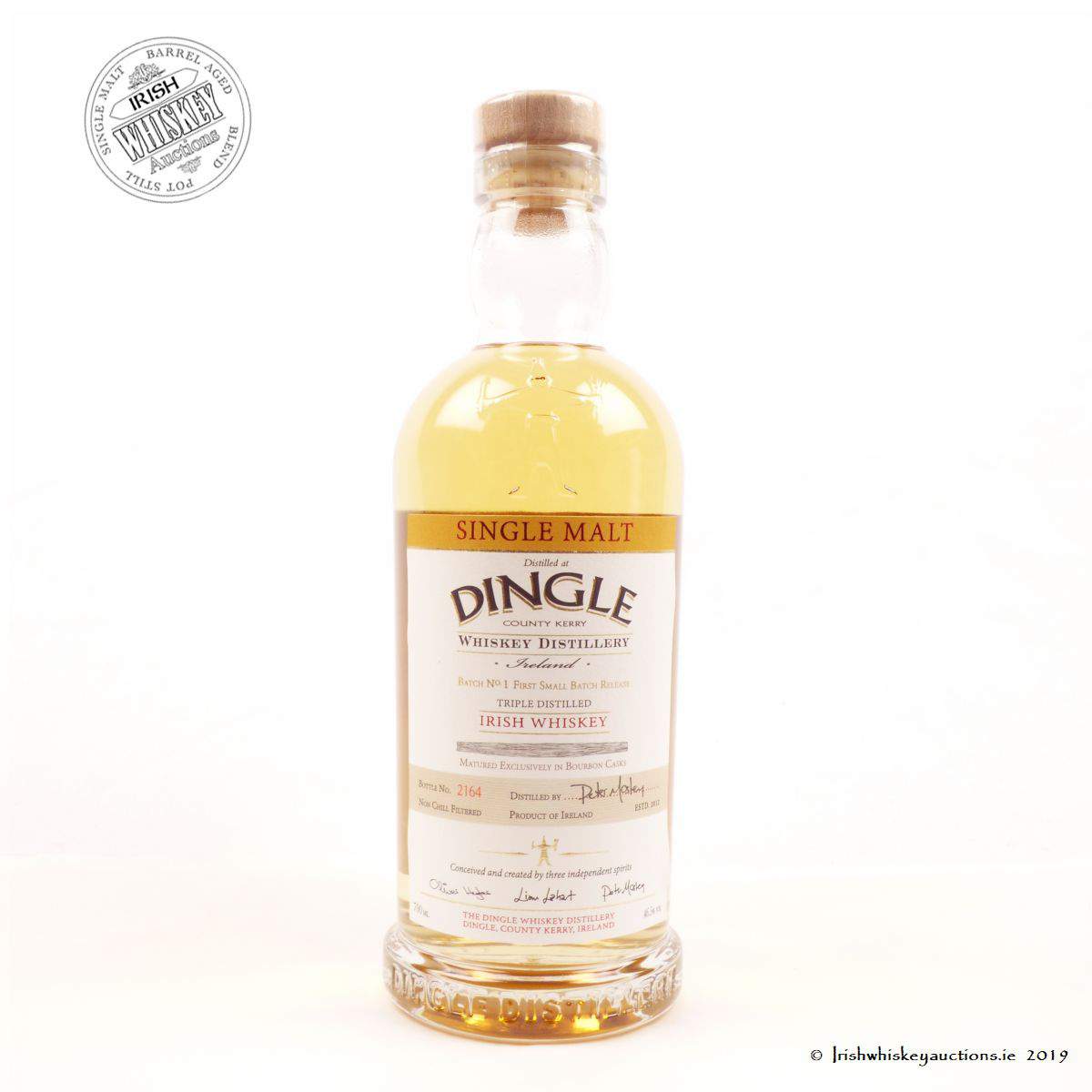 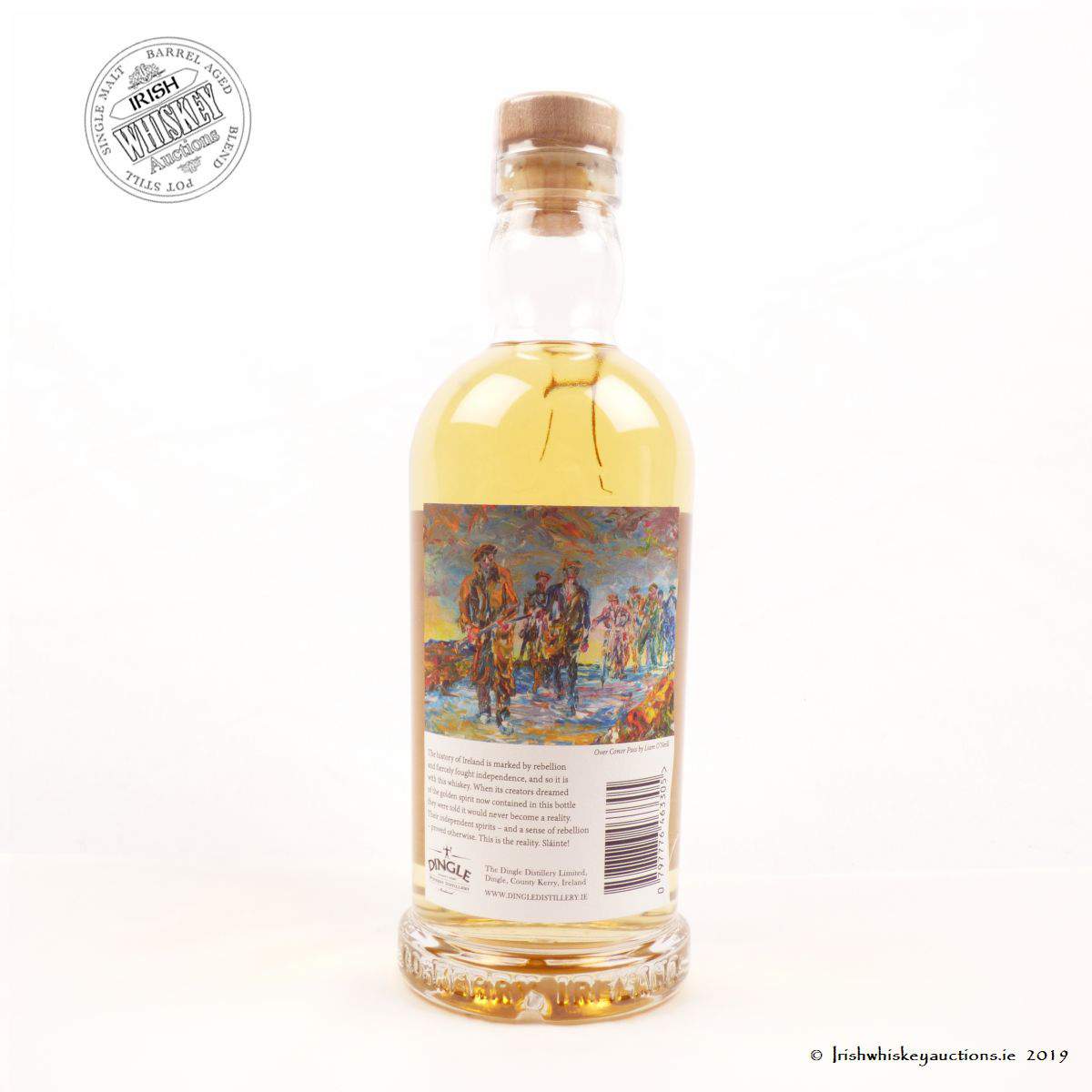 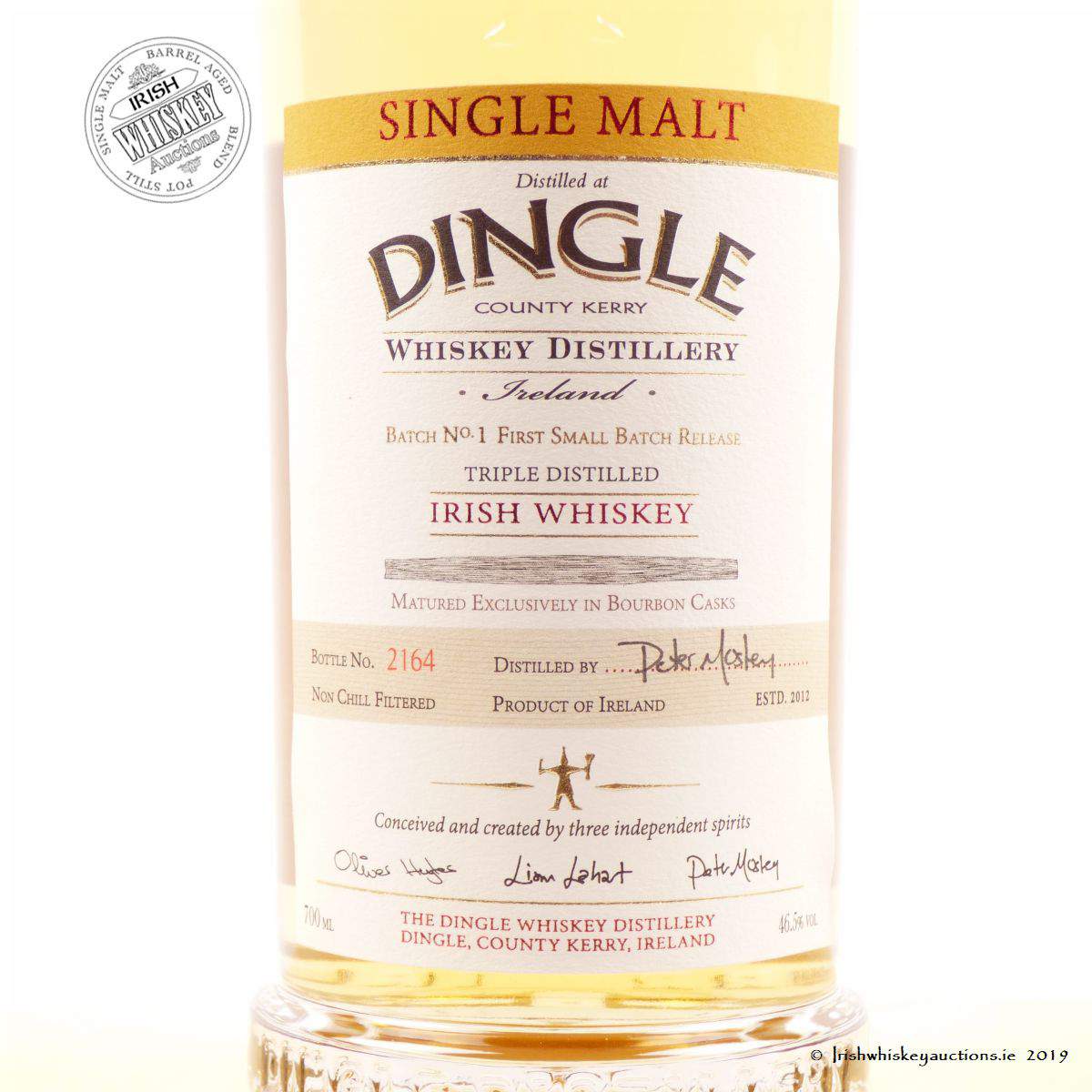 Batch 1 of the First small batch release of Single malt Irish whiskey from the Dingle Distillery.