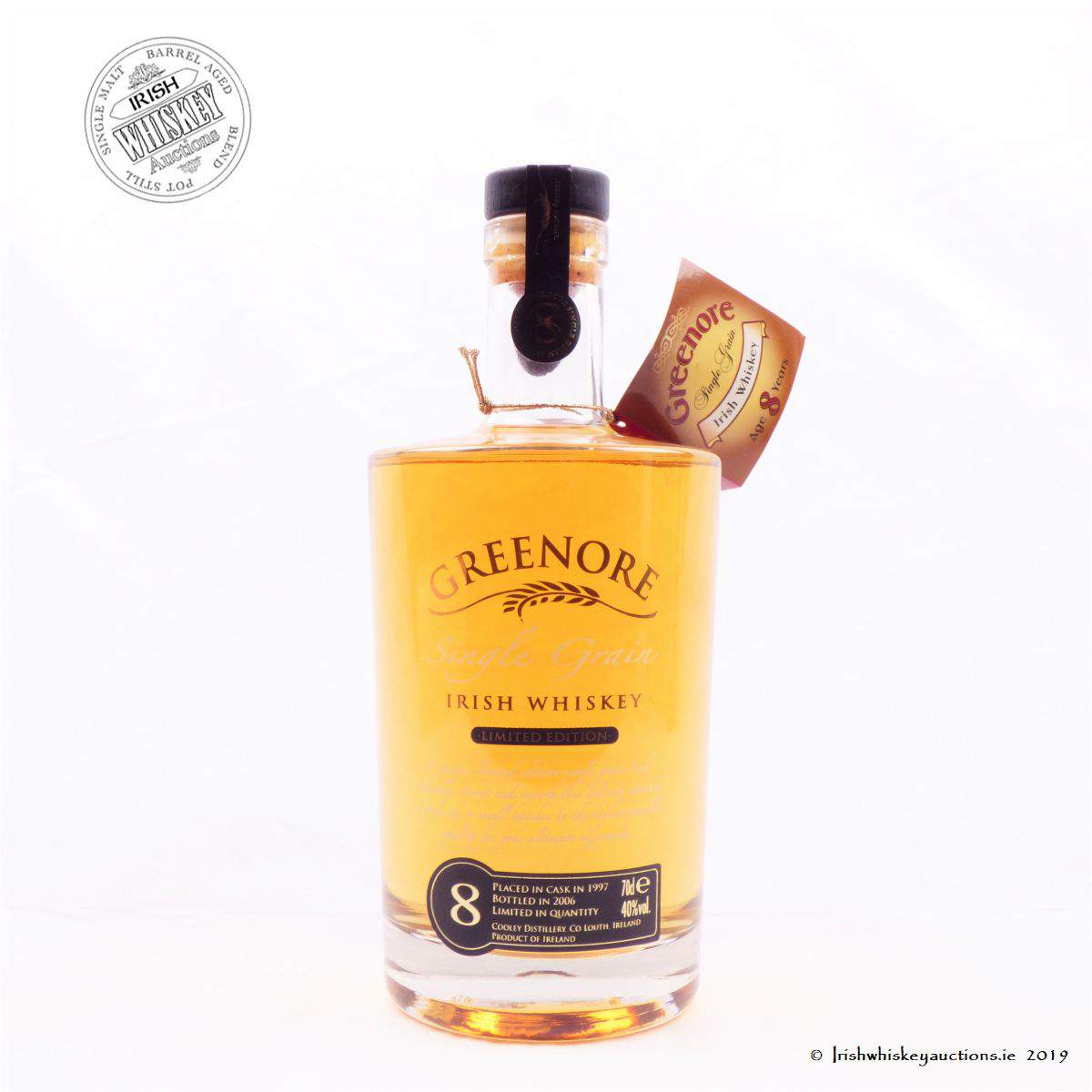 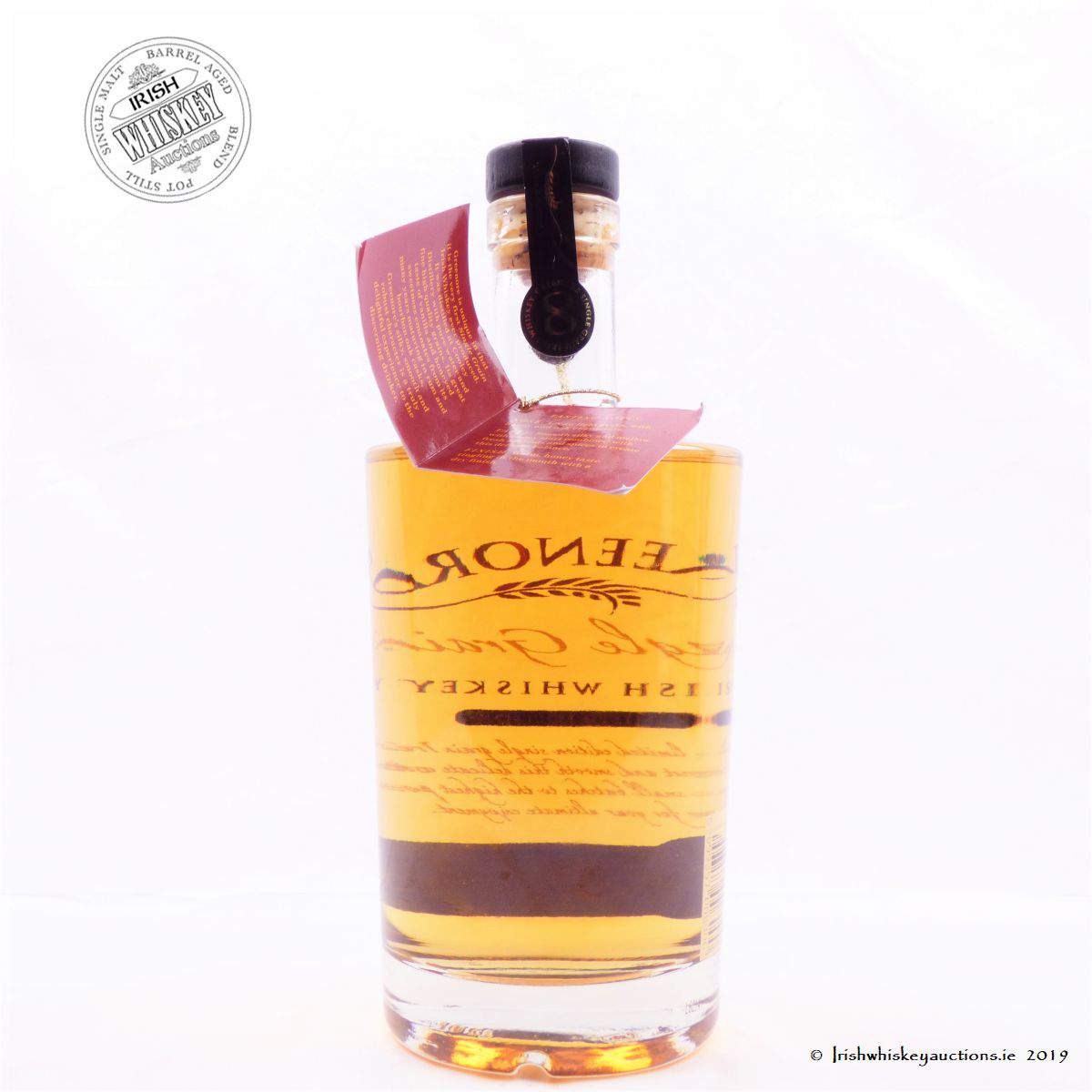 A  great Whiskey that is appreciated by many