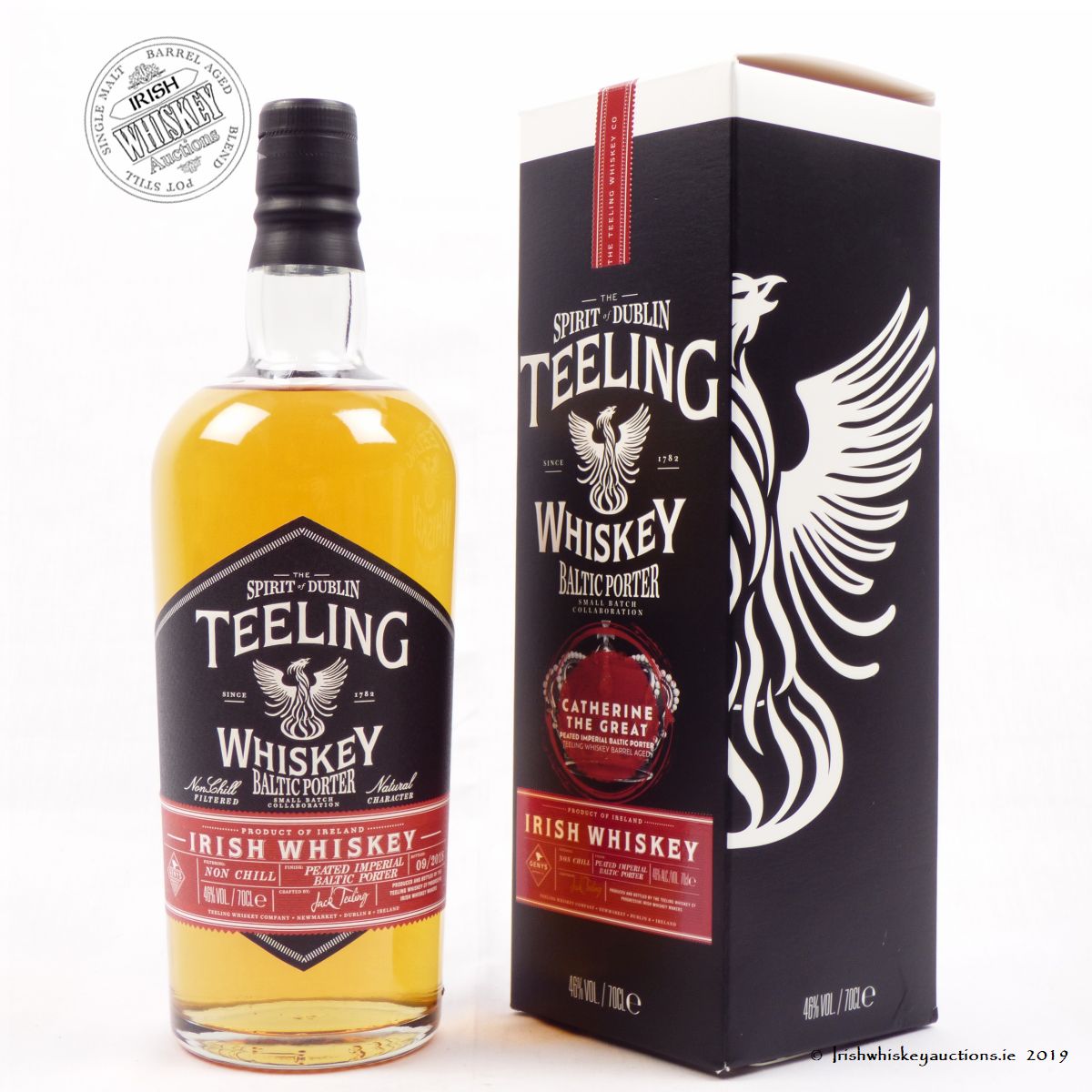 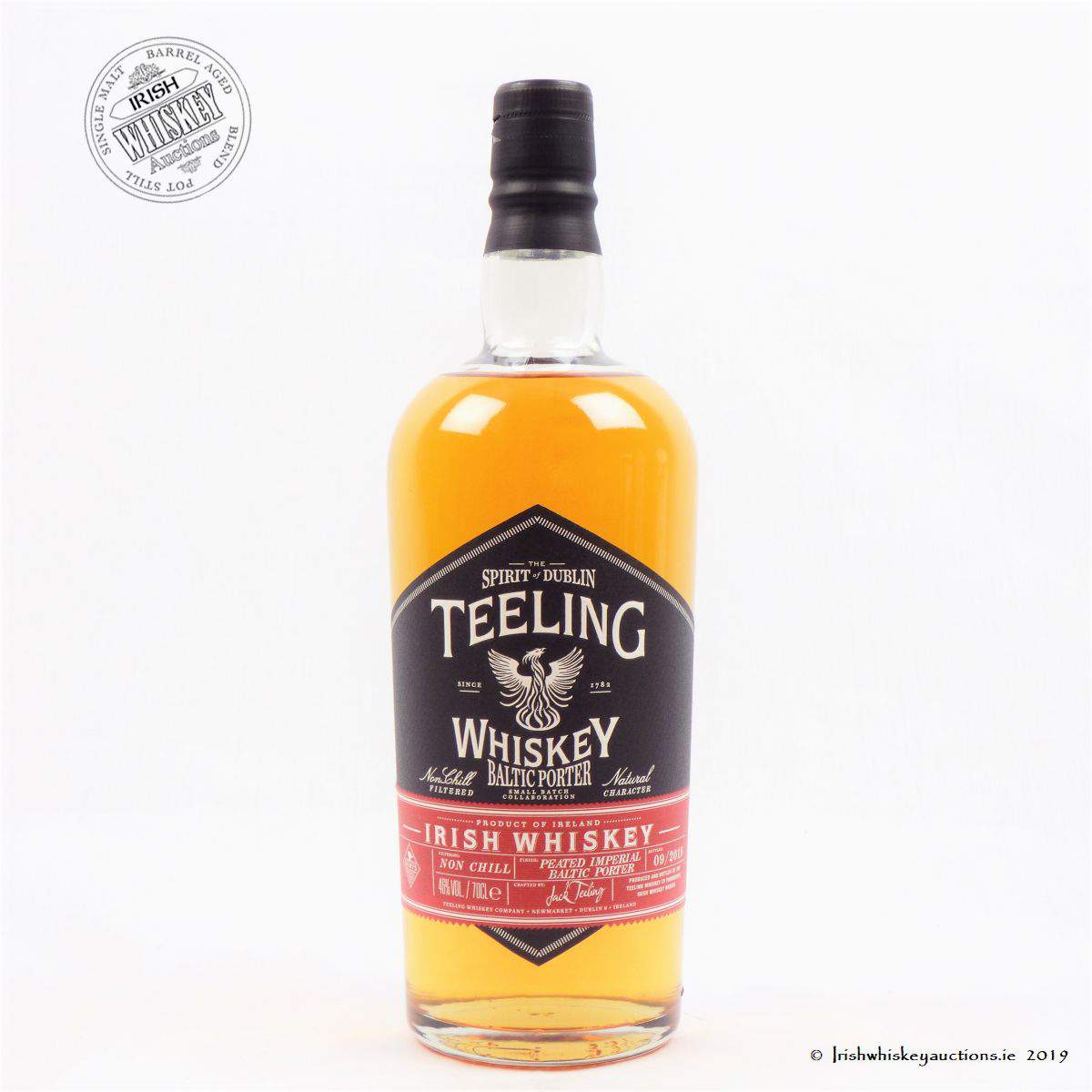 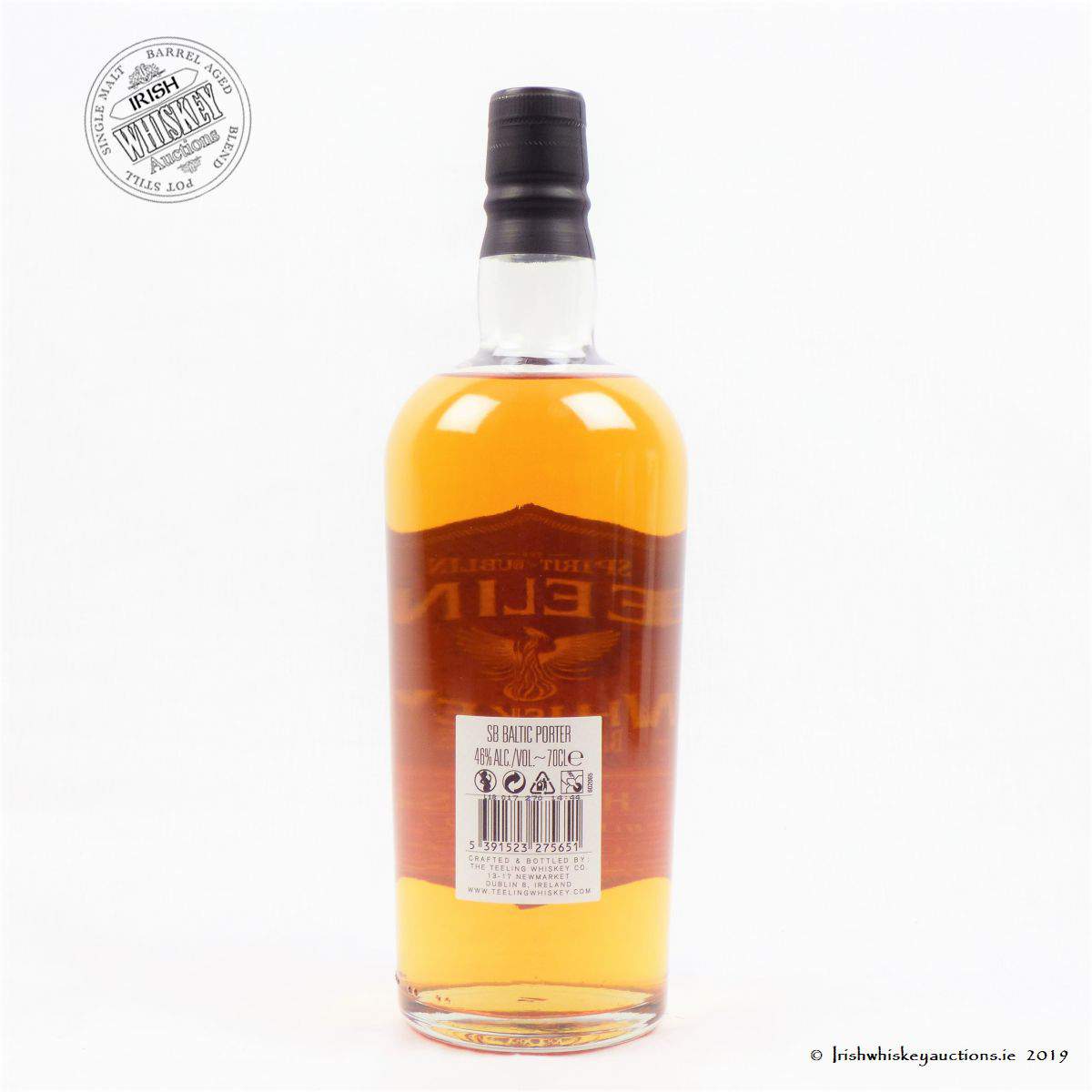 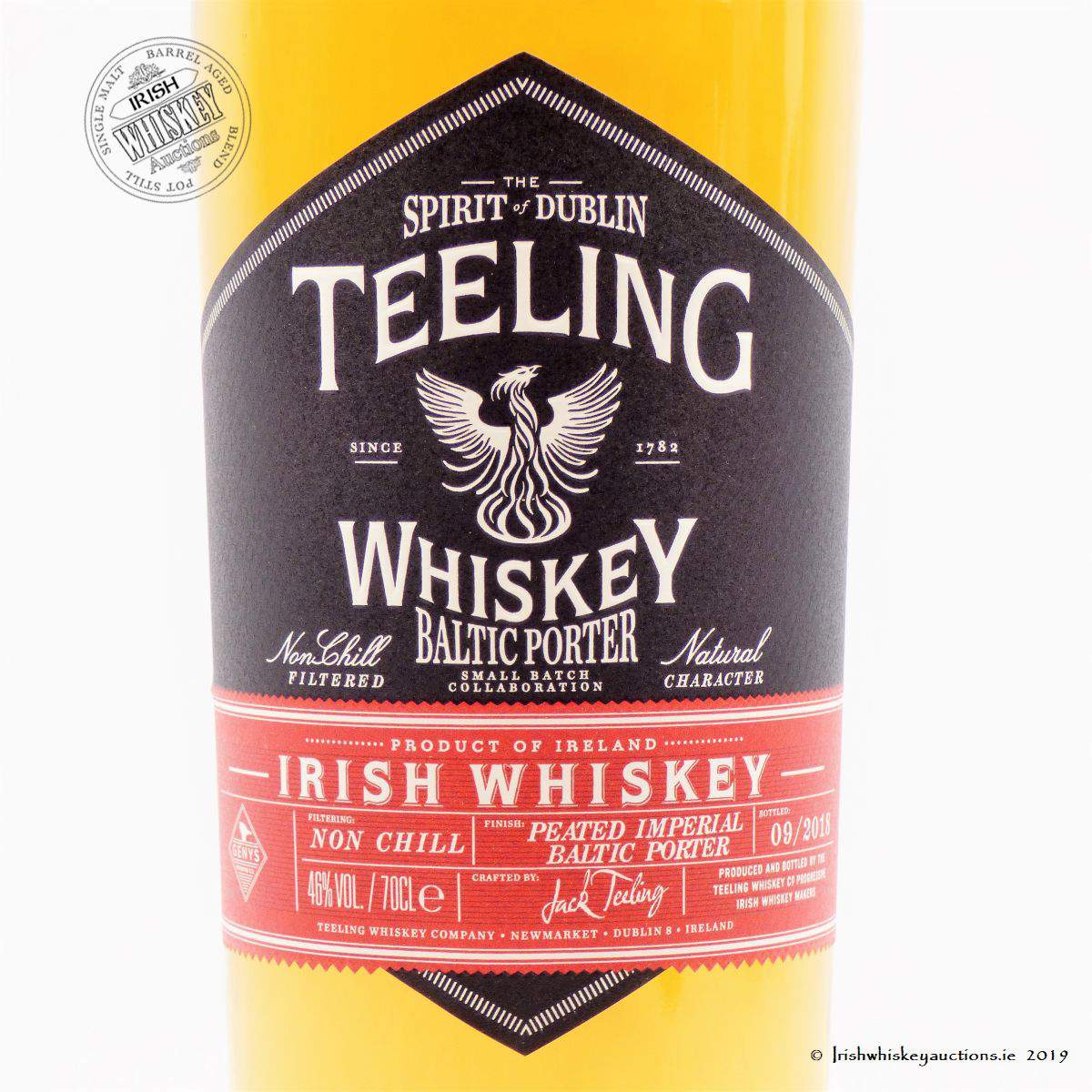 Named Catherine the great after Genys own Porter.