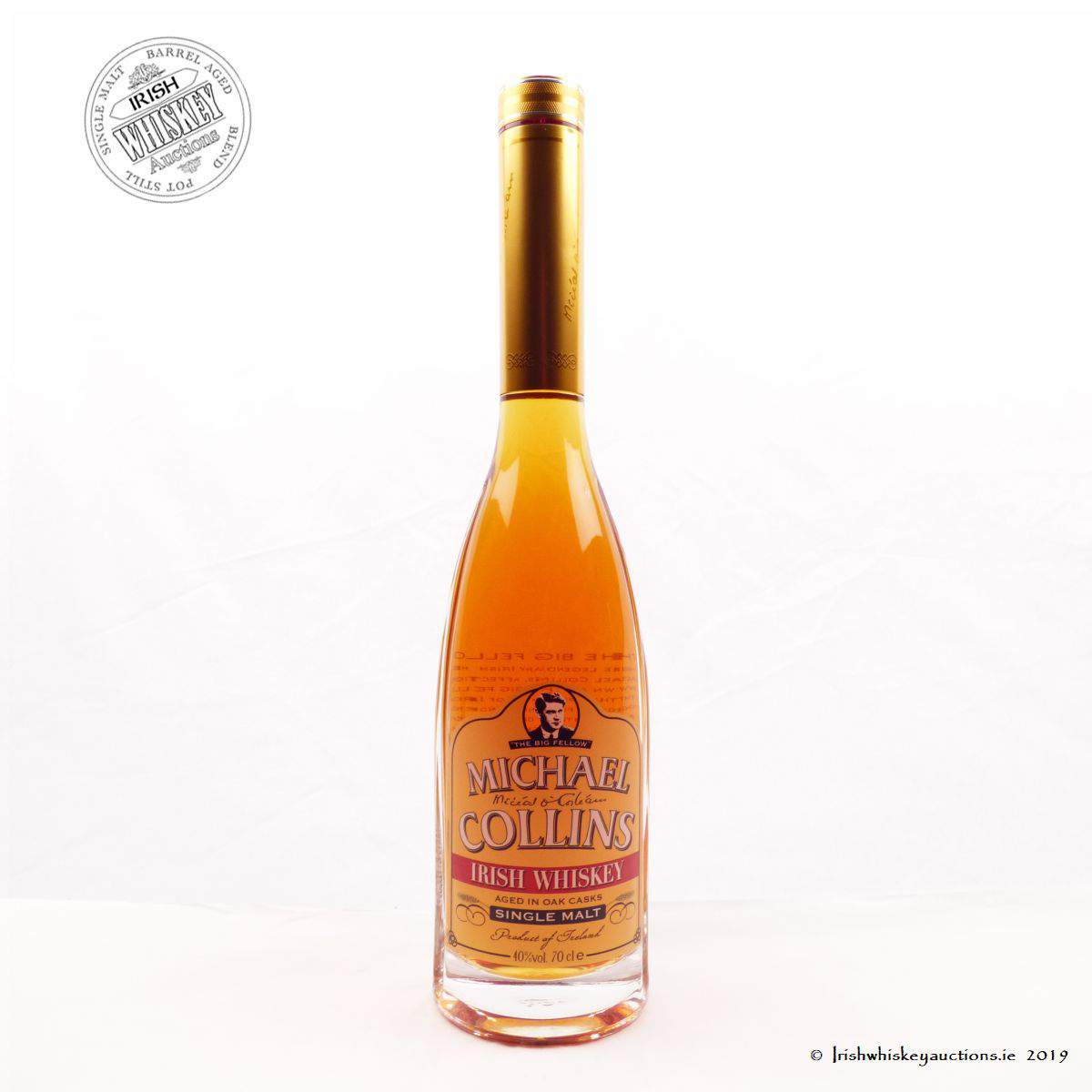 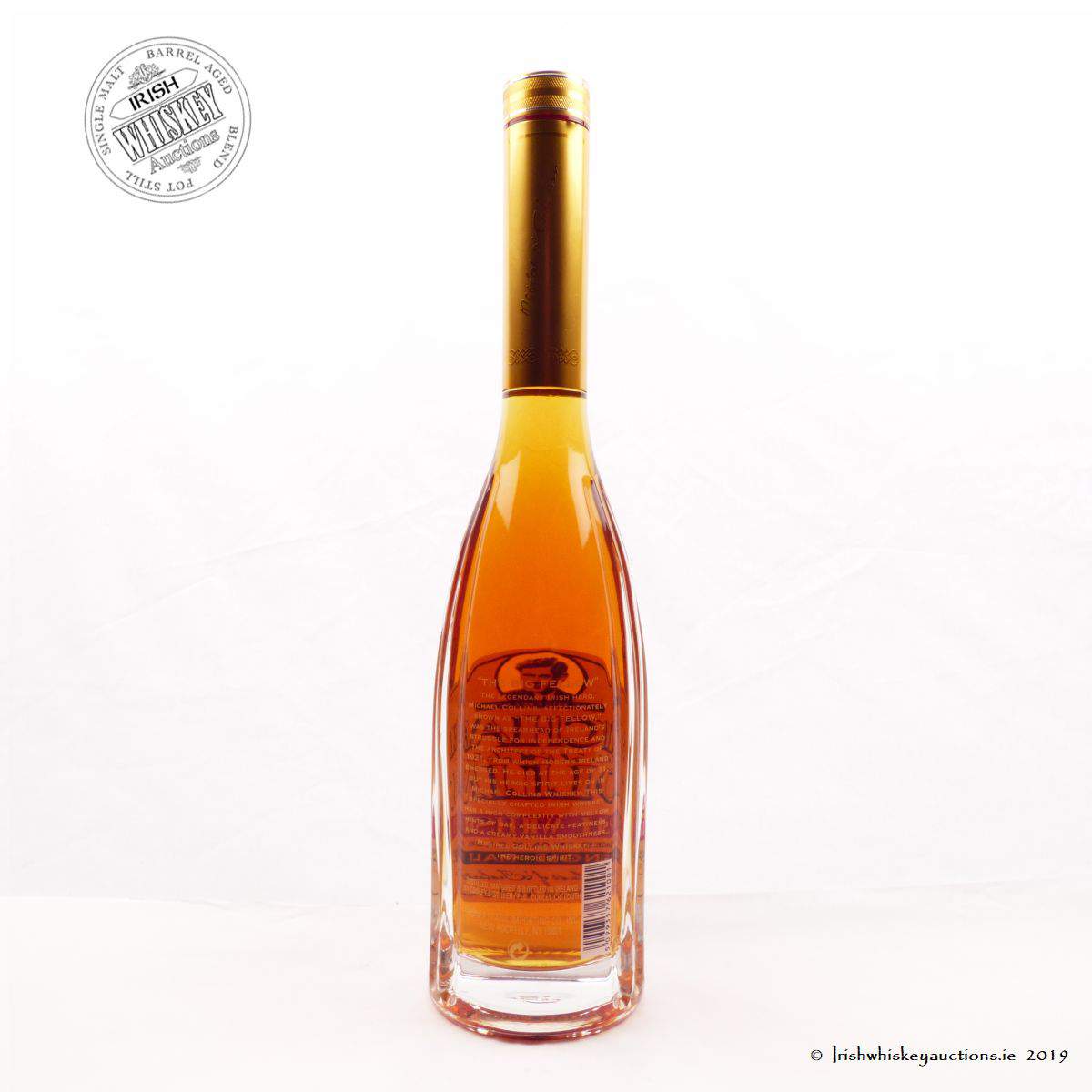 A NAS single malt from the Cooley distillery that was bottled in the Unique Big Fellow Bottle.