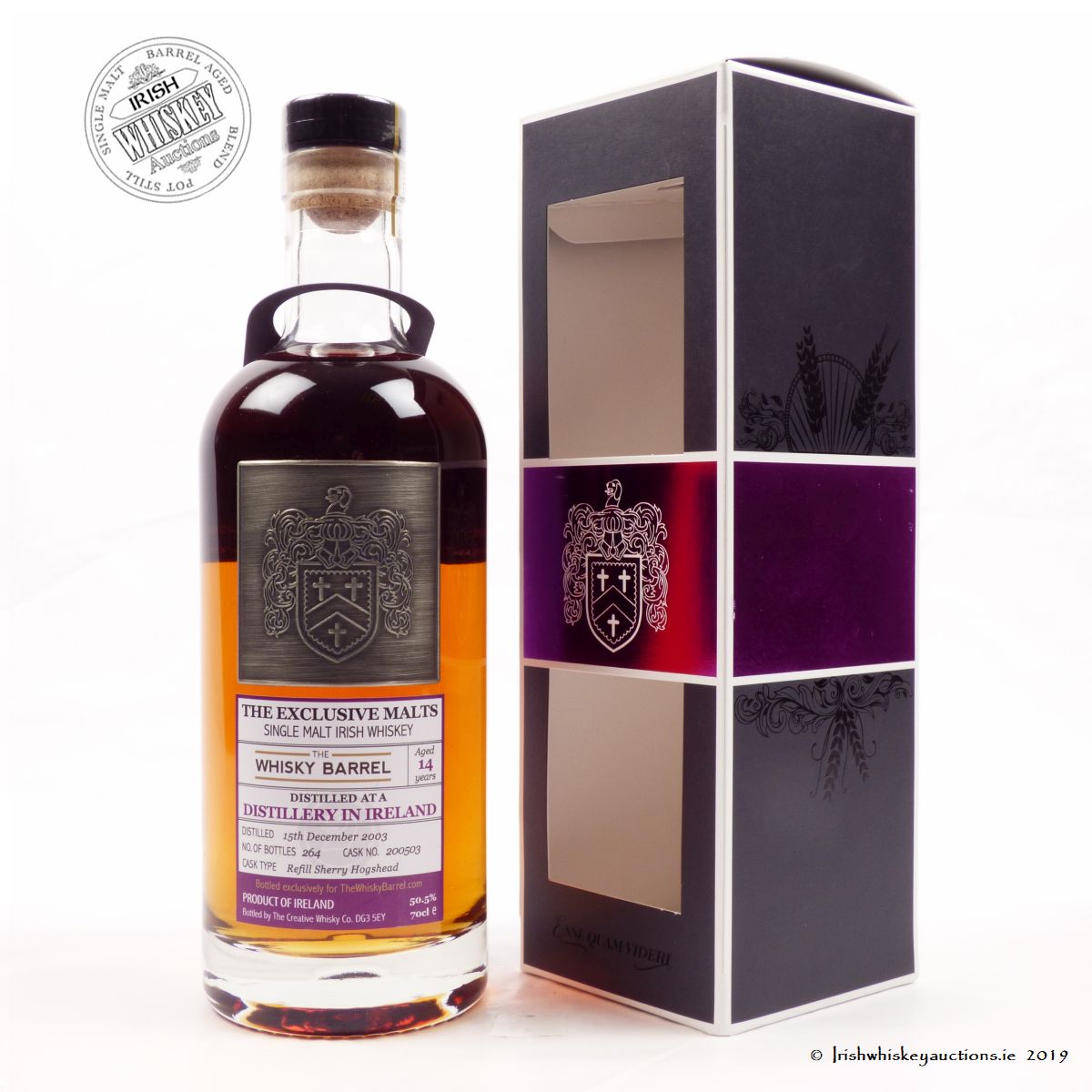 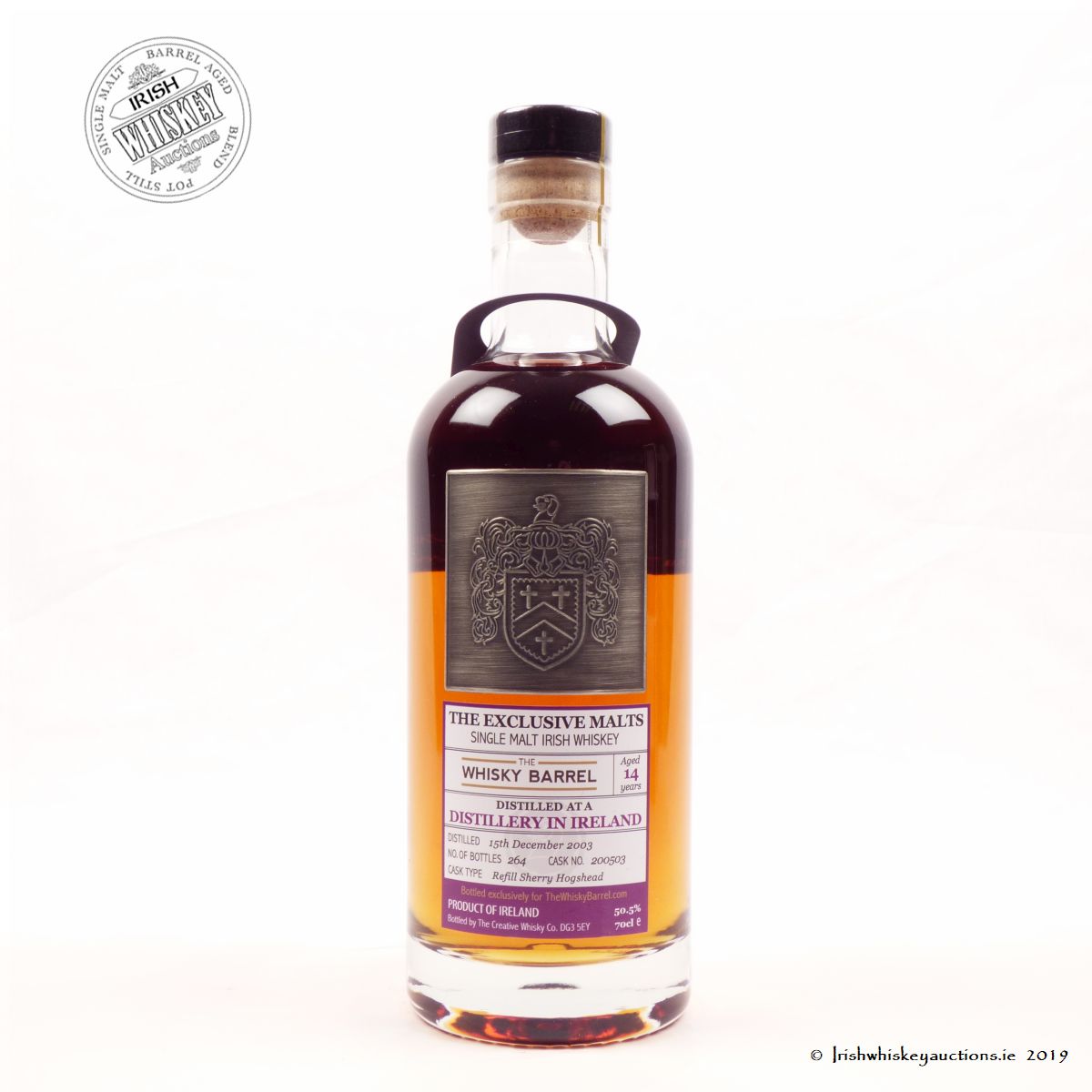 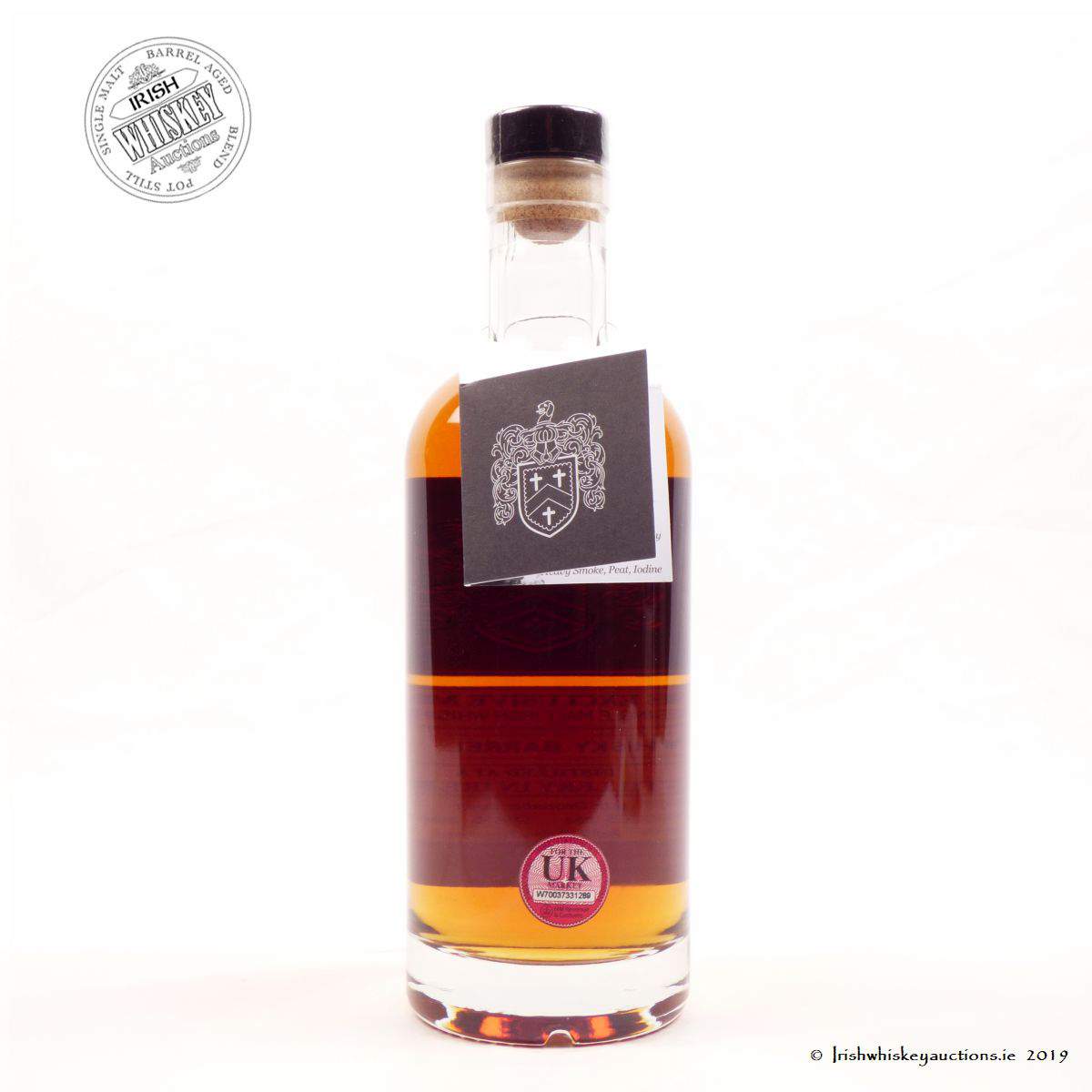 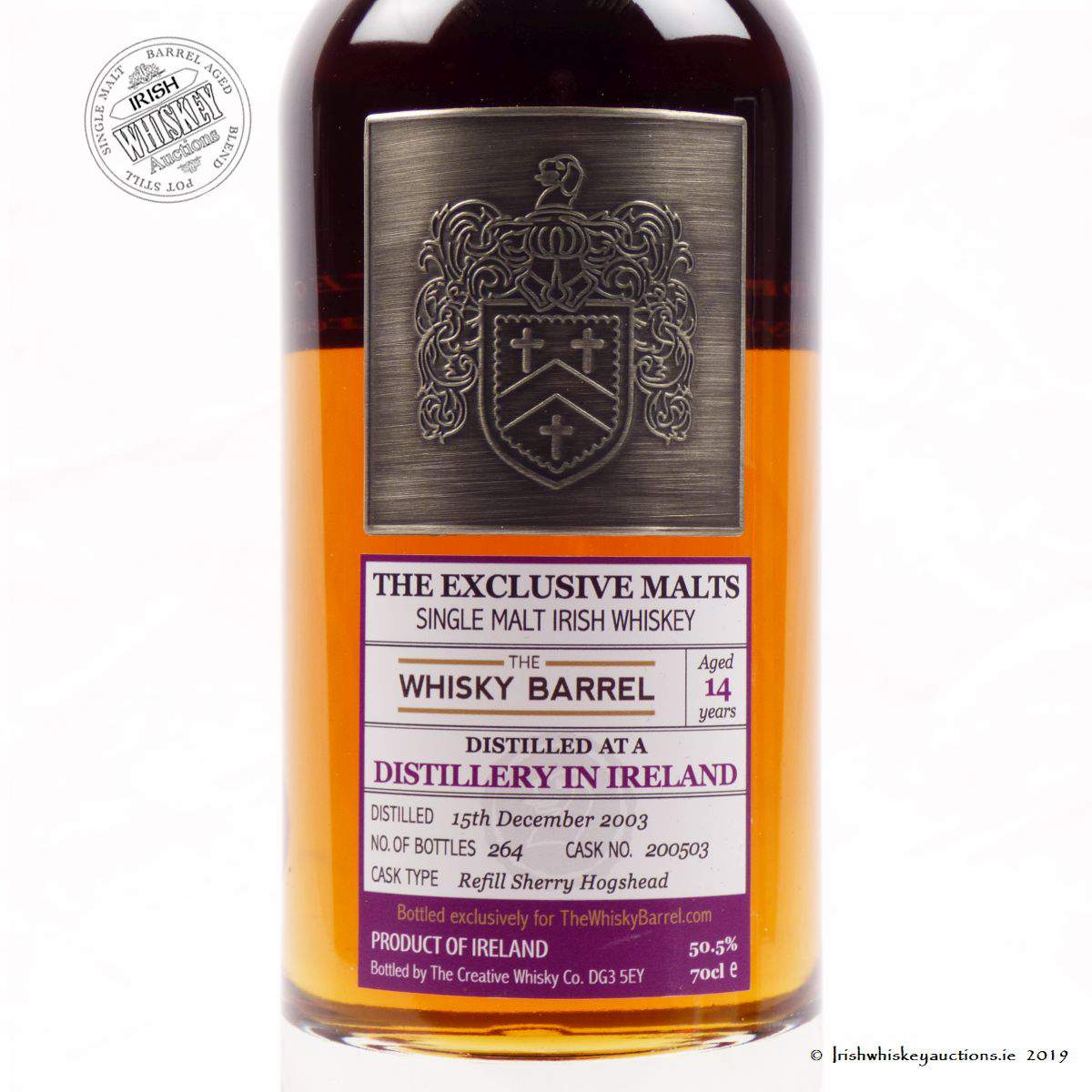 Bottled exclusively for the Whisky Barrel by the Creative whisky co. UK

Limited to only 264 bottles