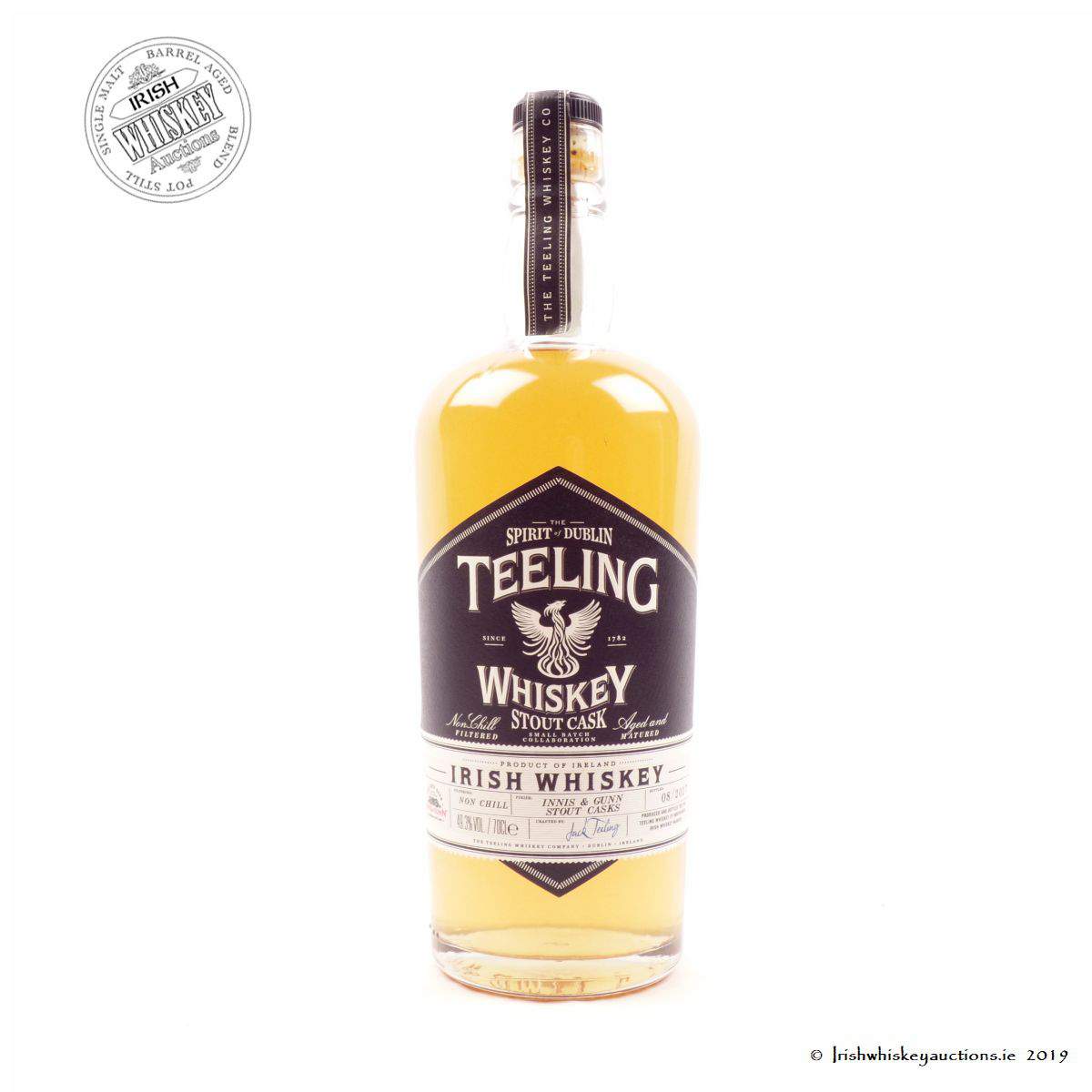 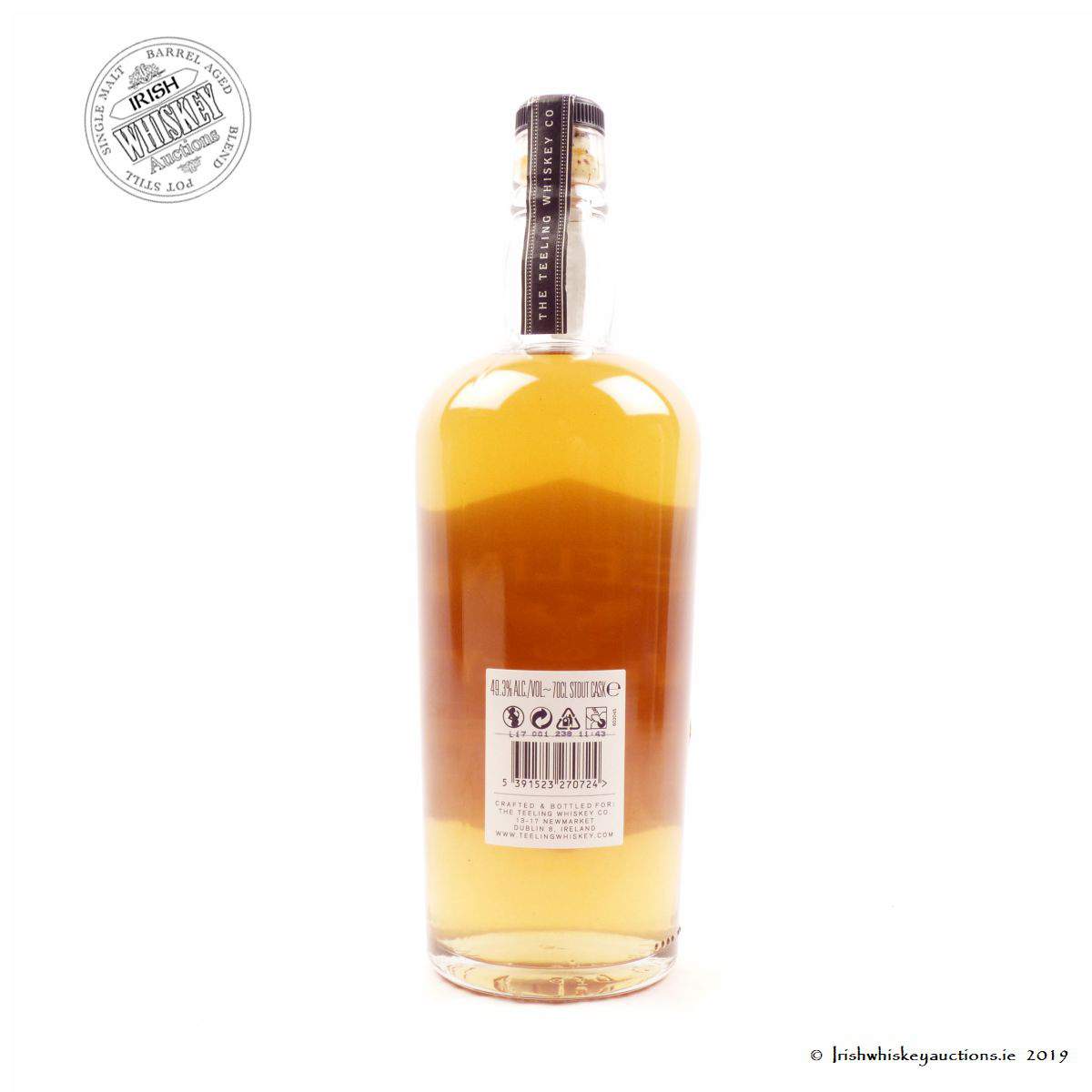 Edinburgh based Innis and Gunn brewery were the partners with Teeling when Whiskey casks were sent by Teeling to the Edinburgh  brewery for their stout named Kith and Kin to be aged in Teeling's Casks, Once finished the barrels were used again by Teeling to age their own whiskey to give it the rich flavour from the Stout.

Now Discontinued and harder to come by.