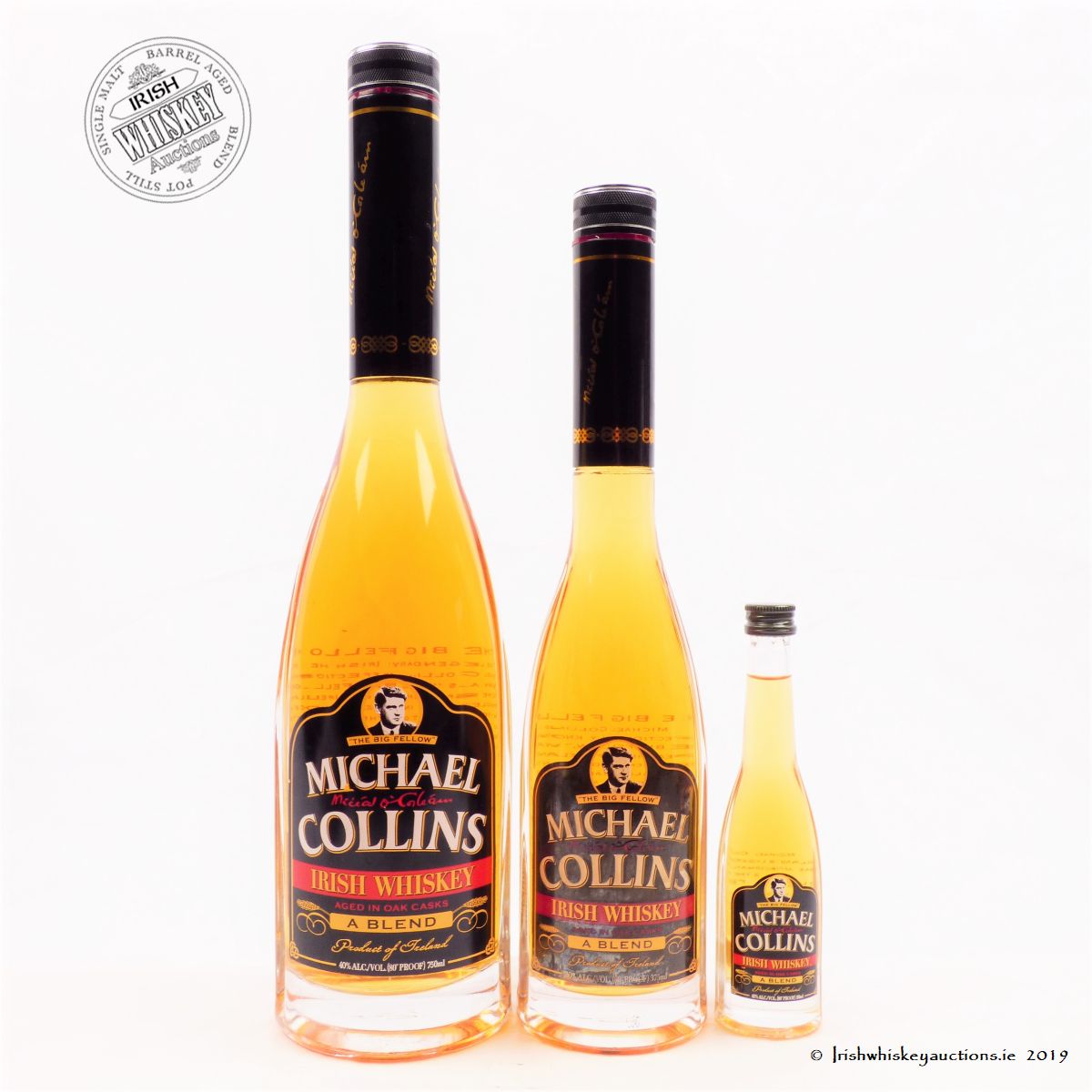 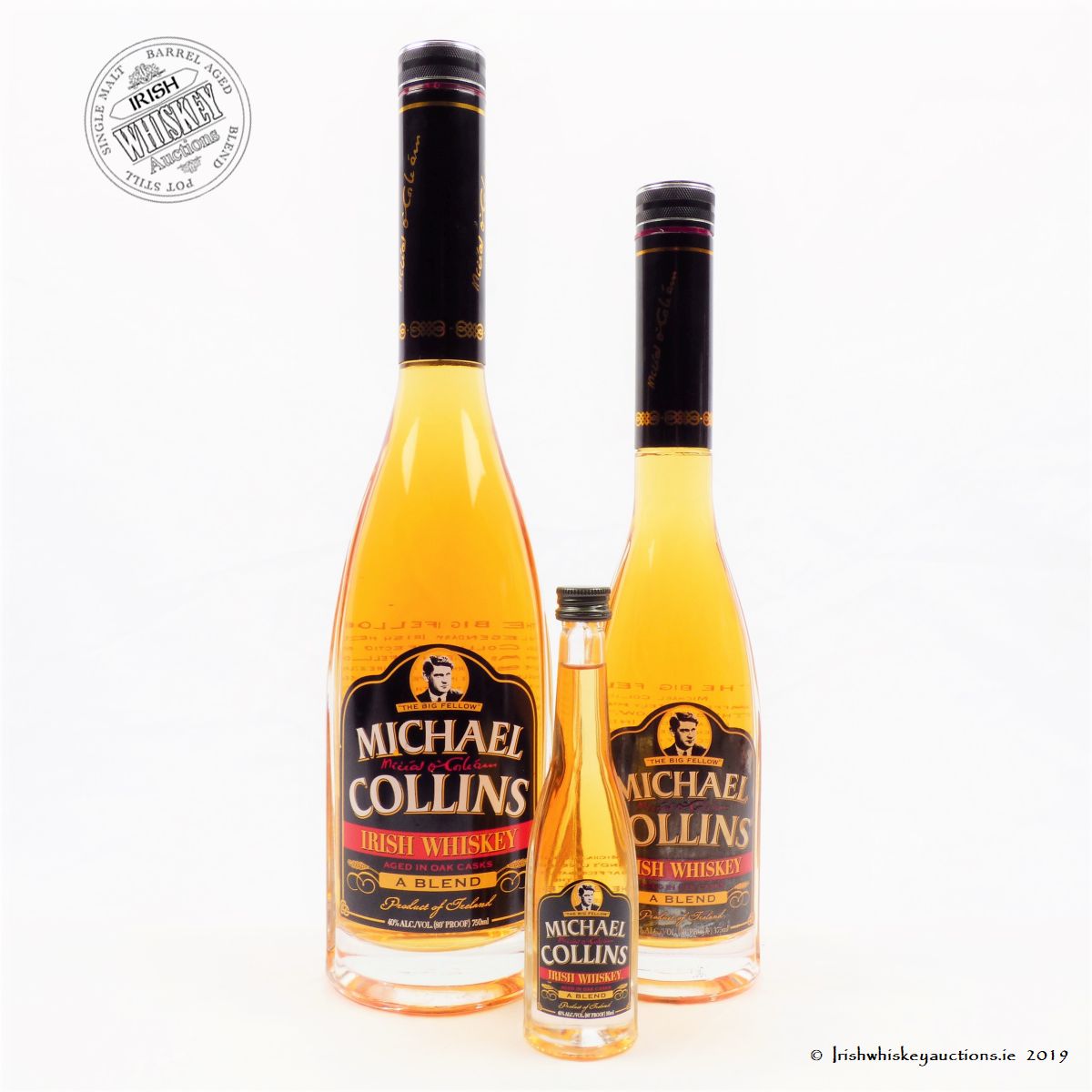 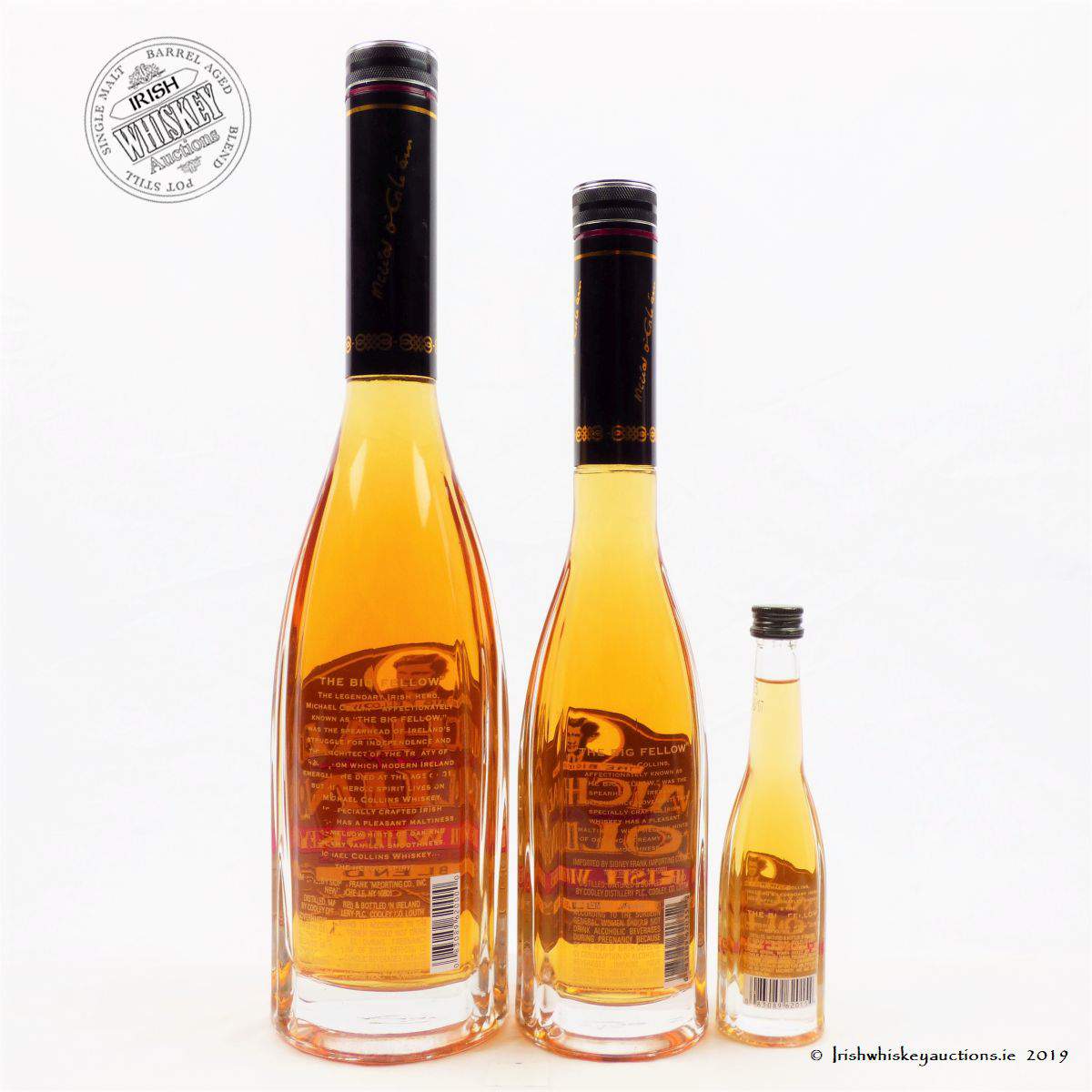 A  collection of the Michael Collins "A Blend"

All Distilled by the Cooley Distillery

All in Perfect Condition