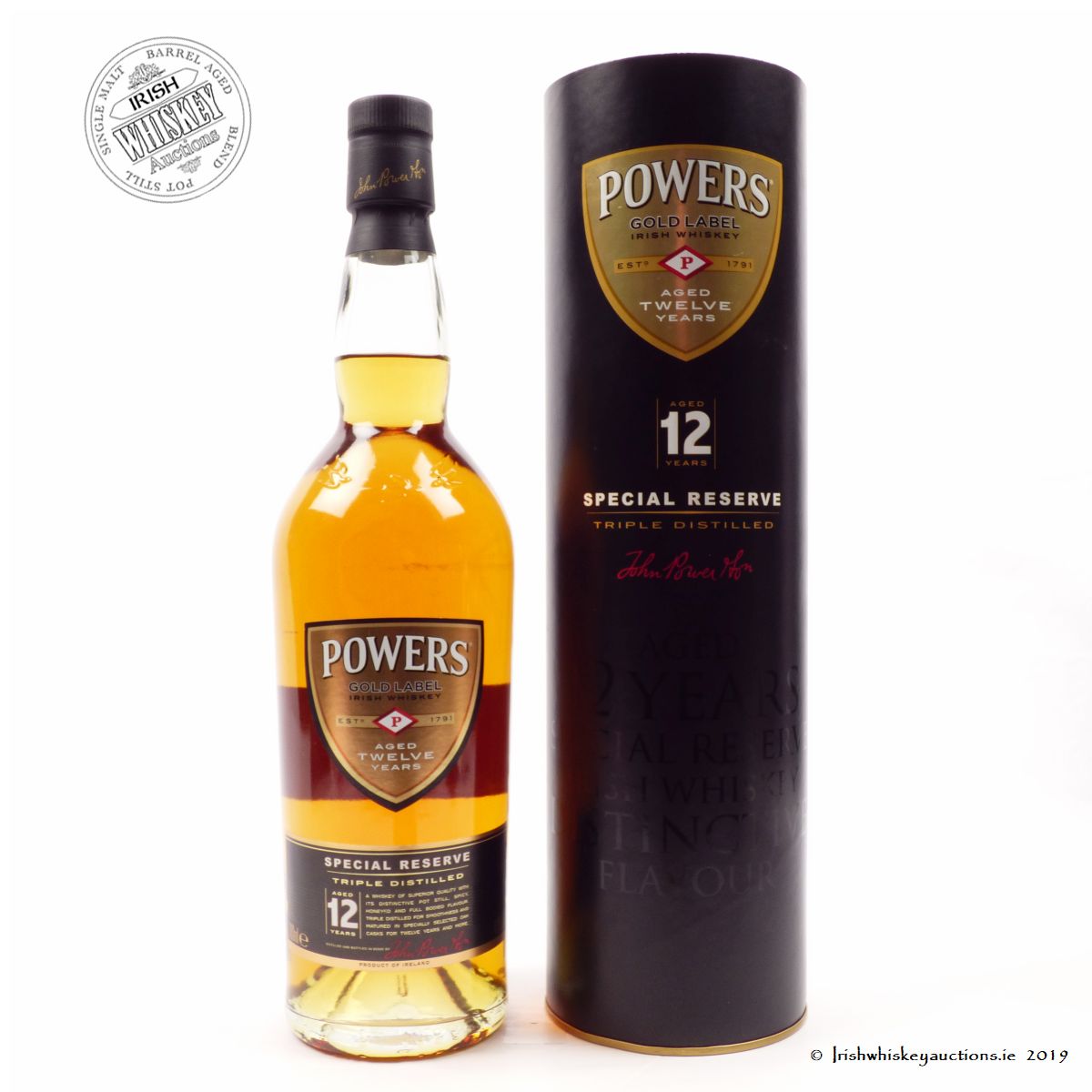 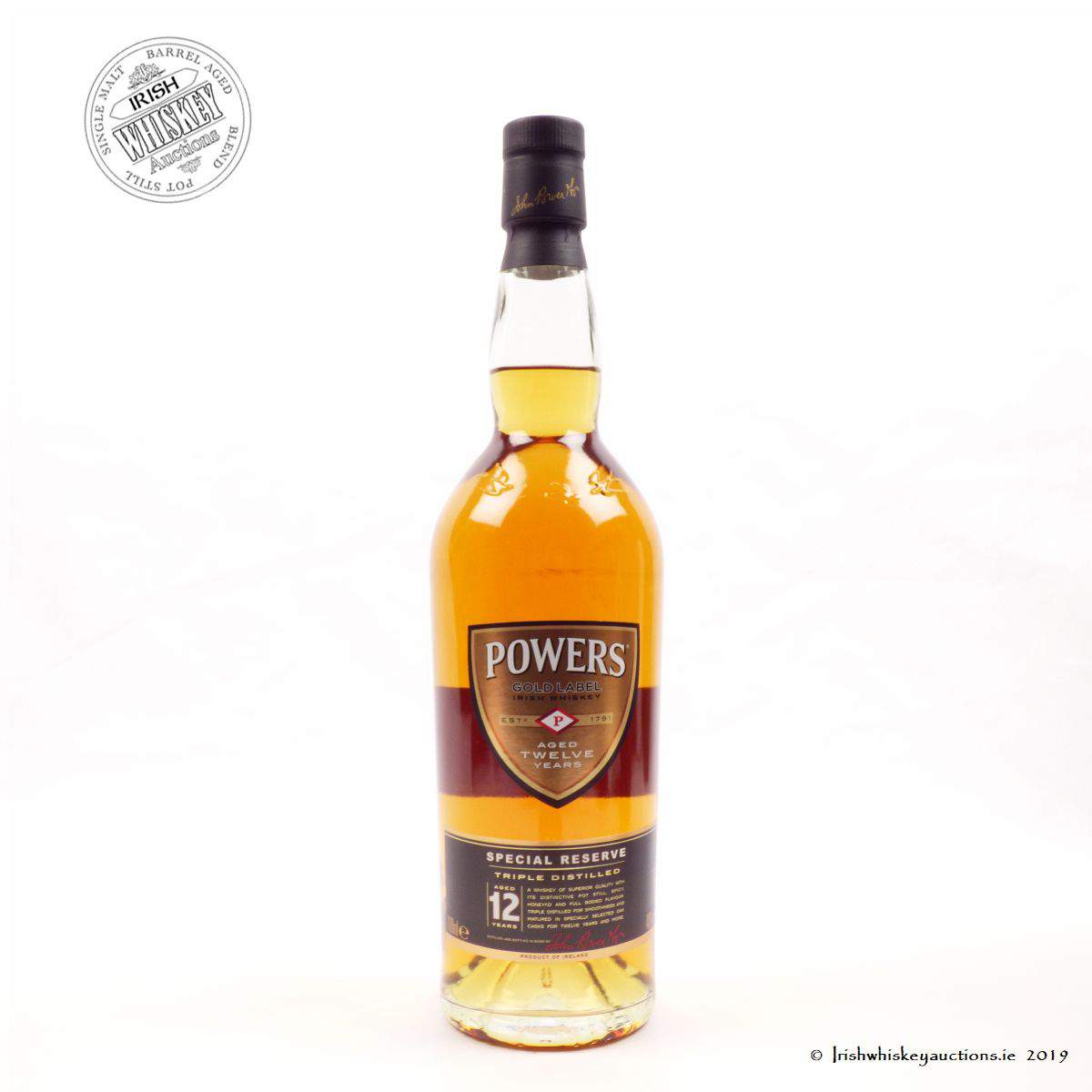 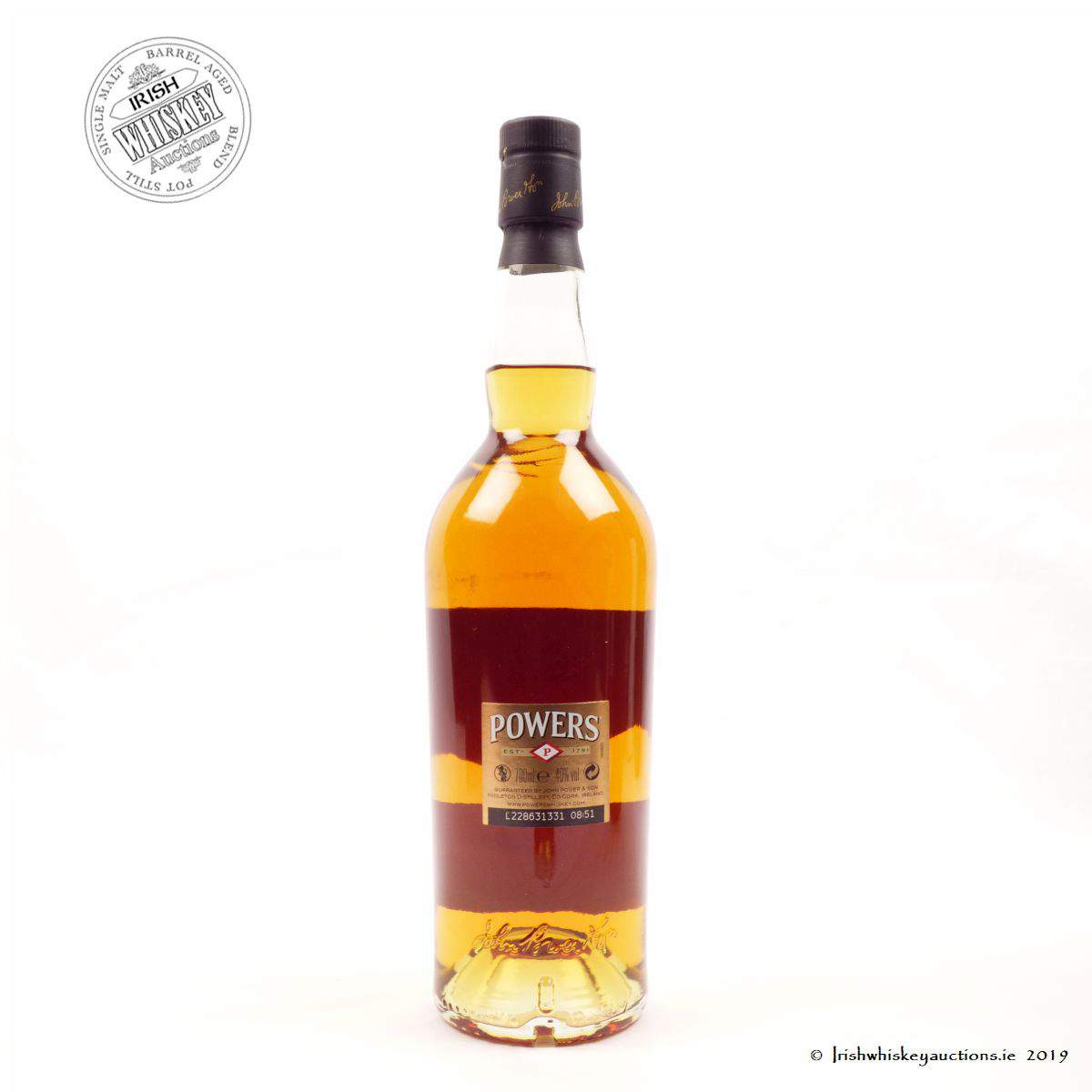 Complete in its retail presentation tube.