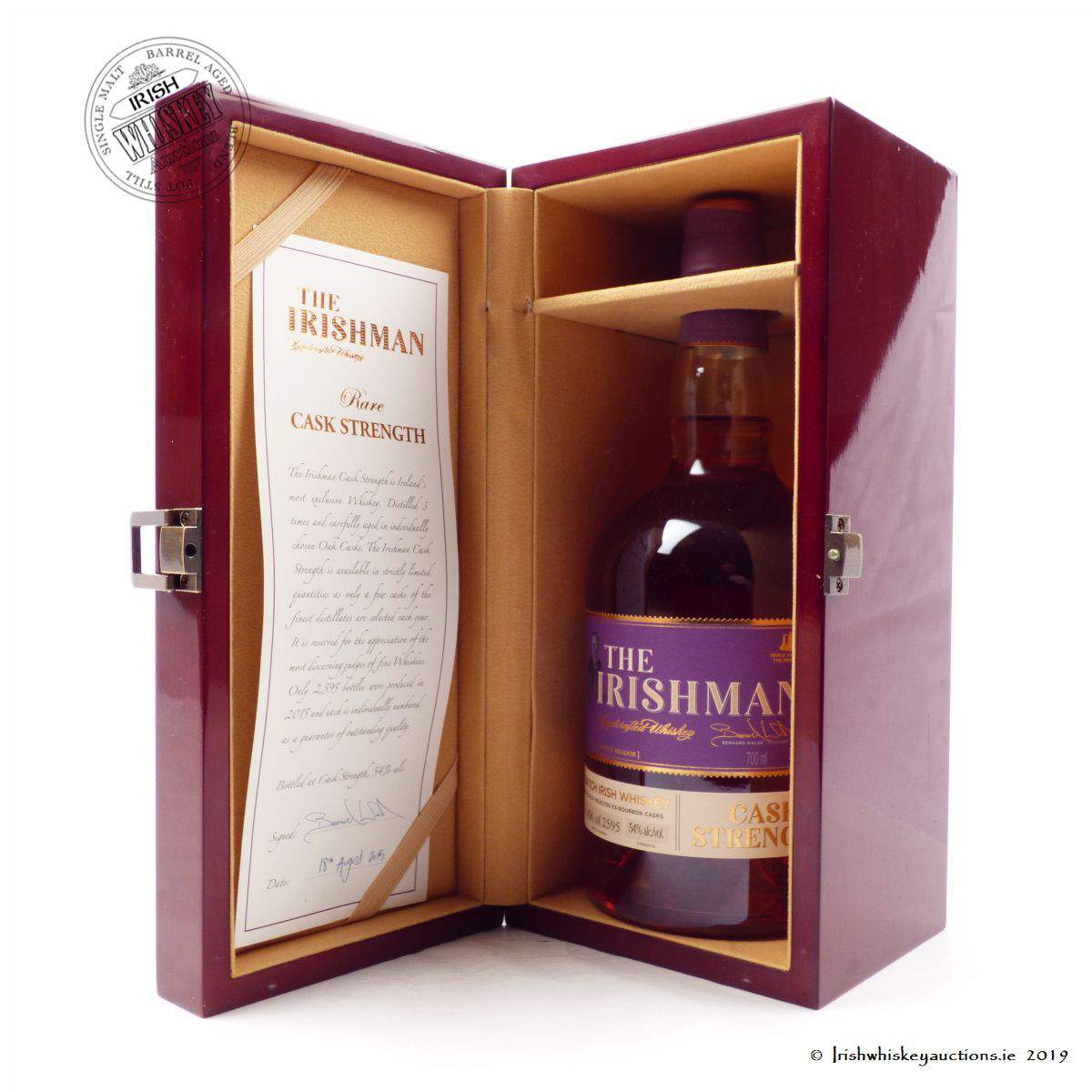 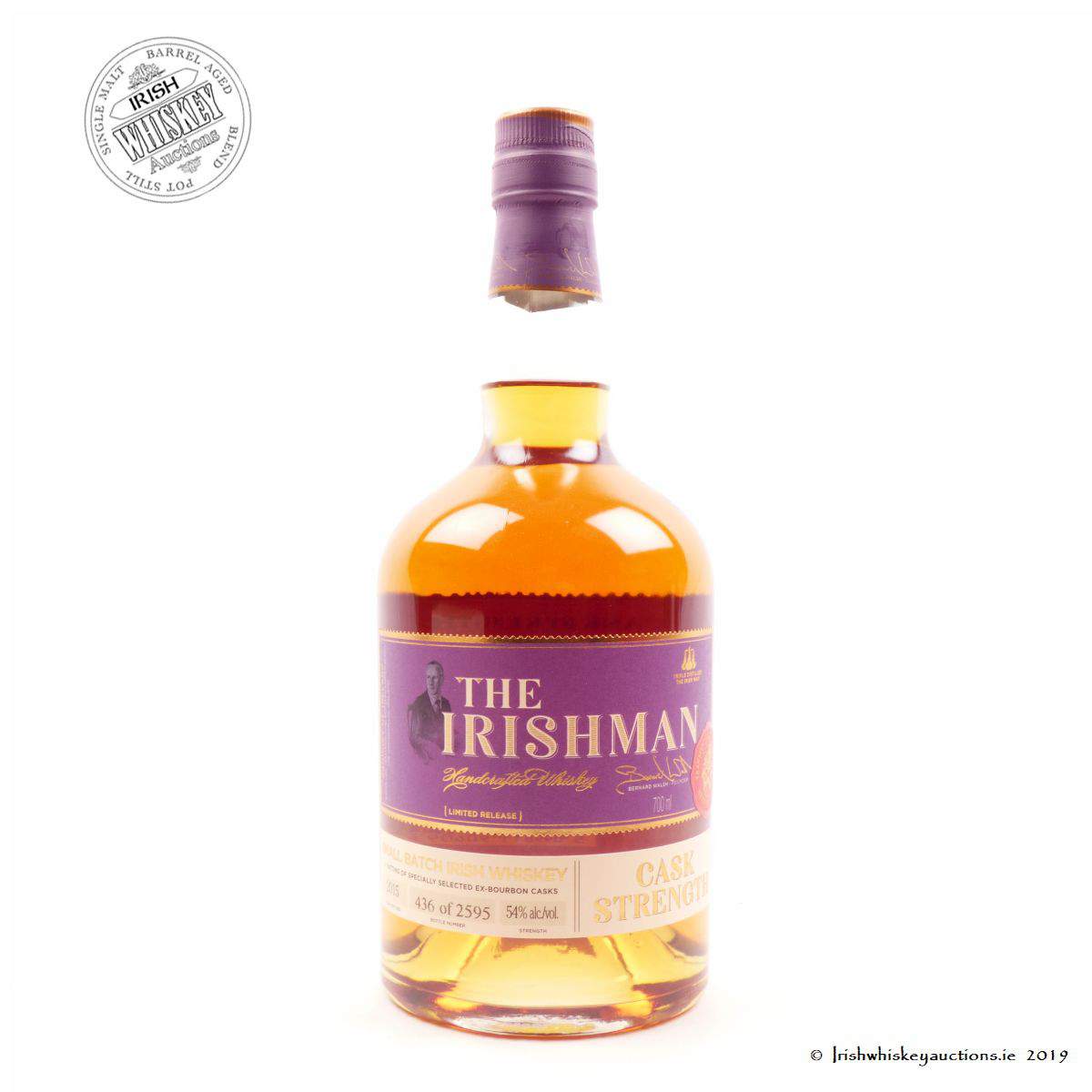 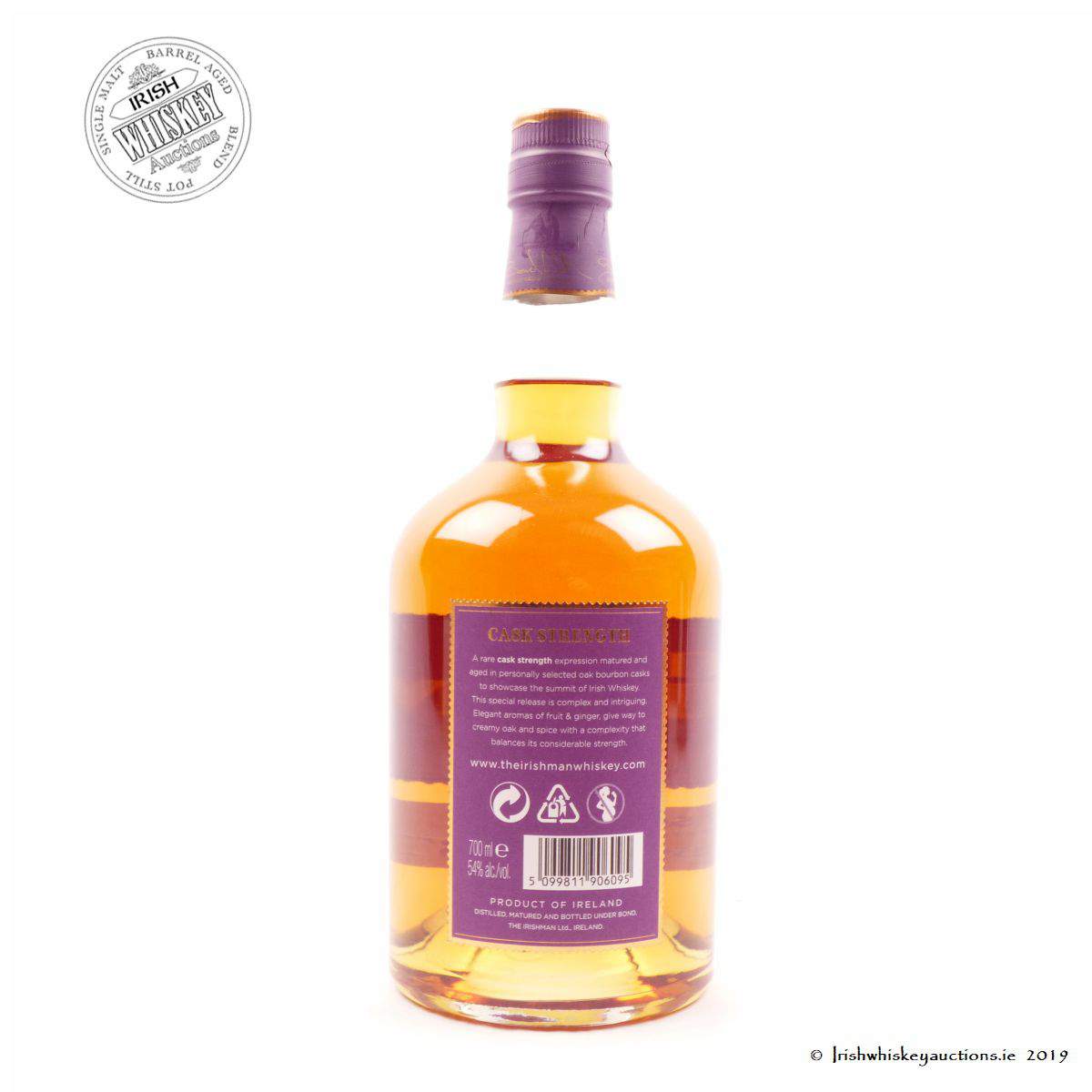 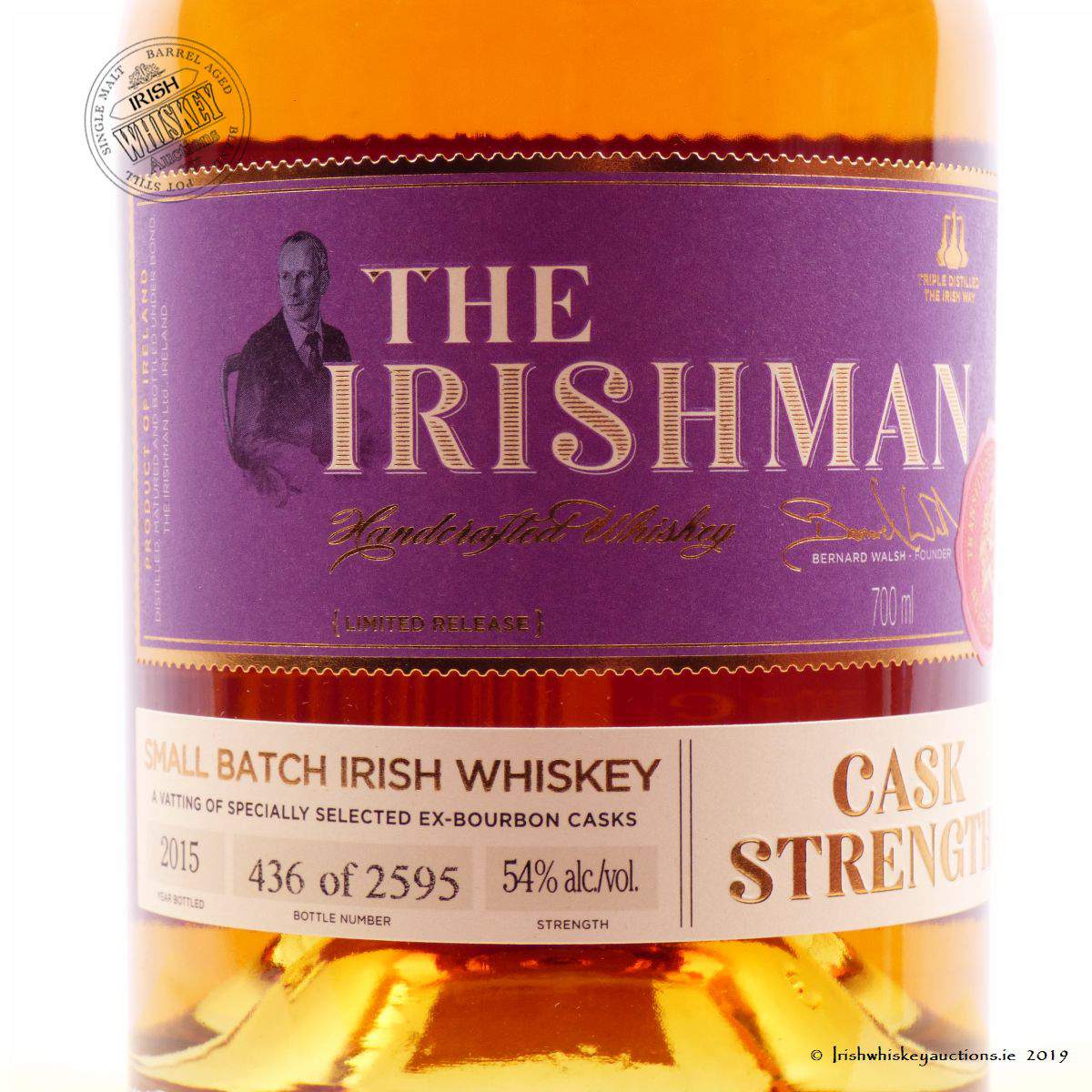 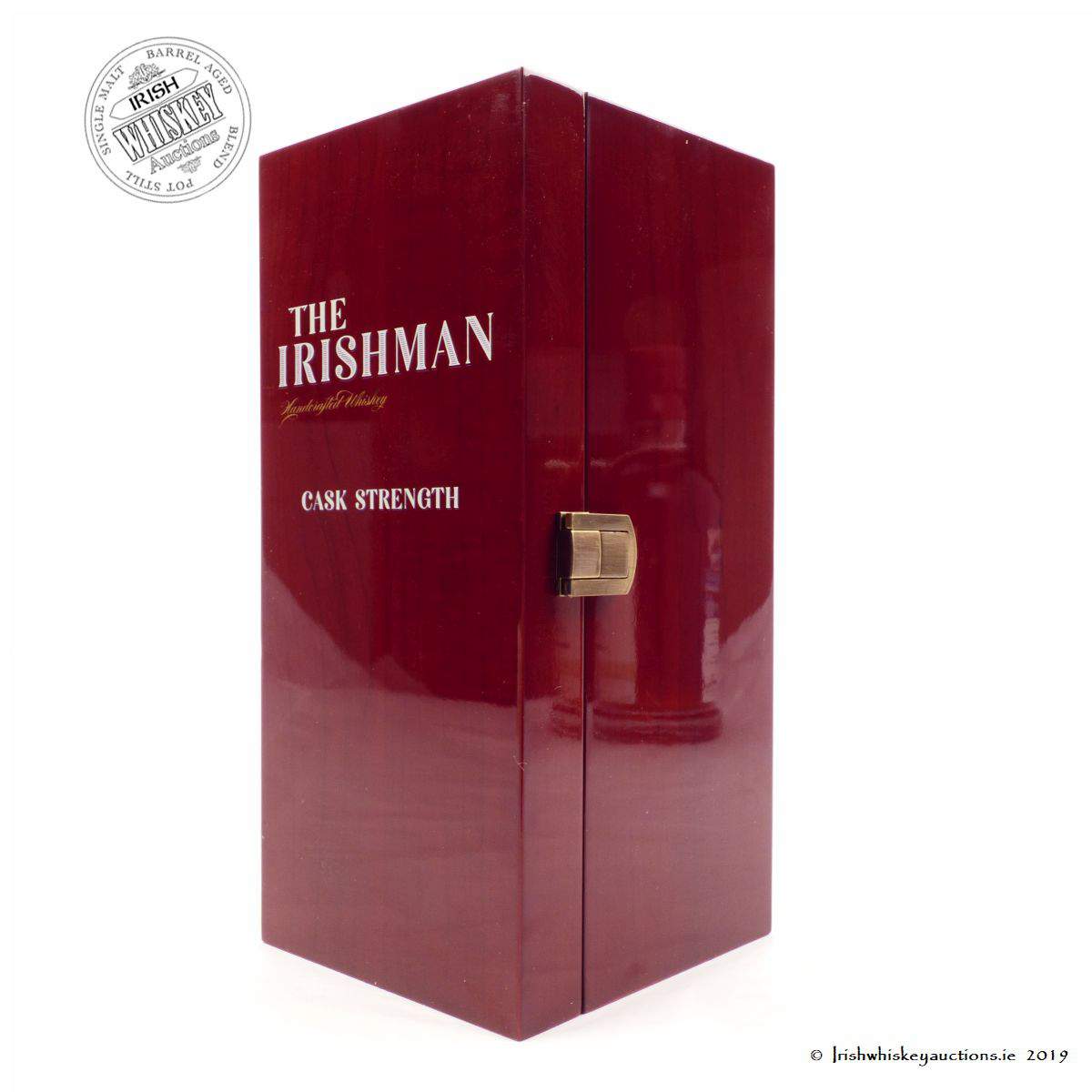 Bottled at Cask strength of 54%Vol and presented in a fantastic Gloss Display wooden box.