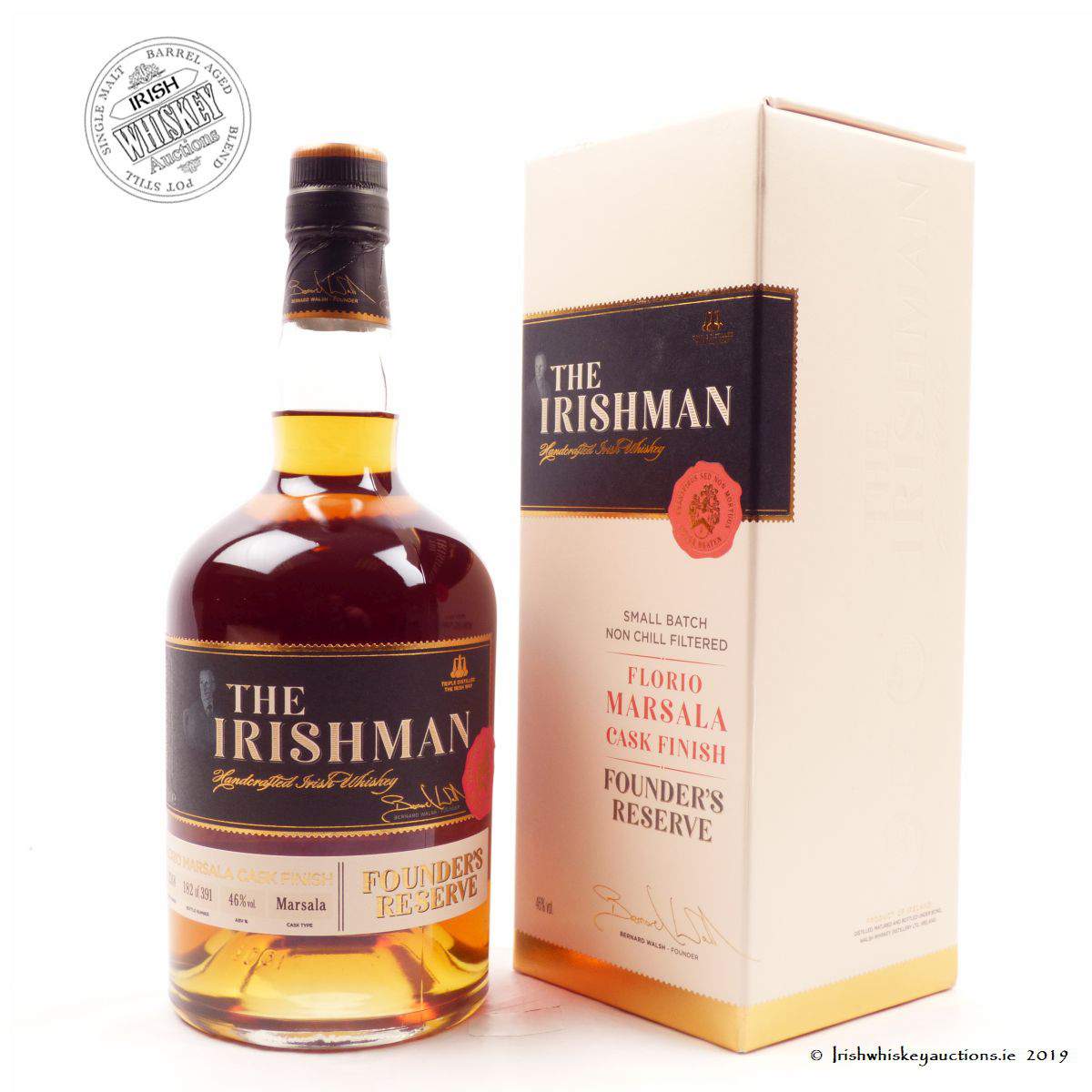 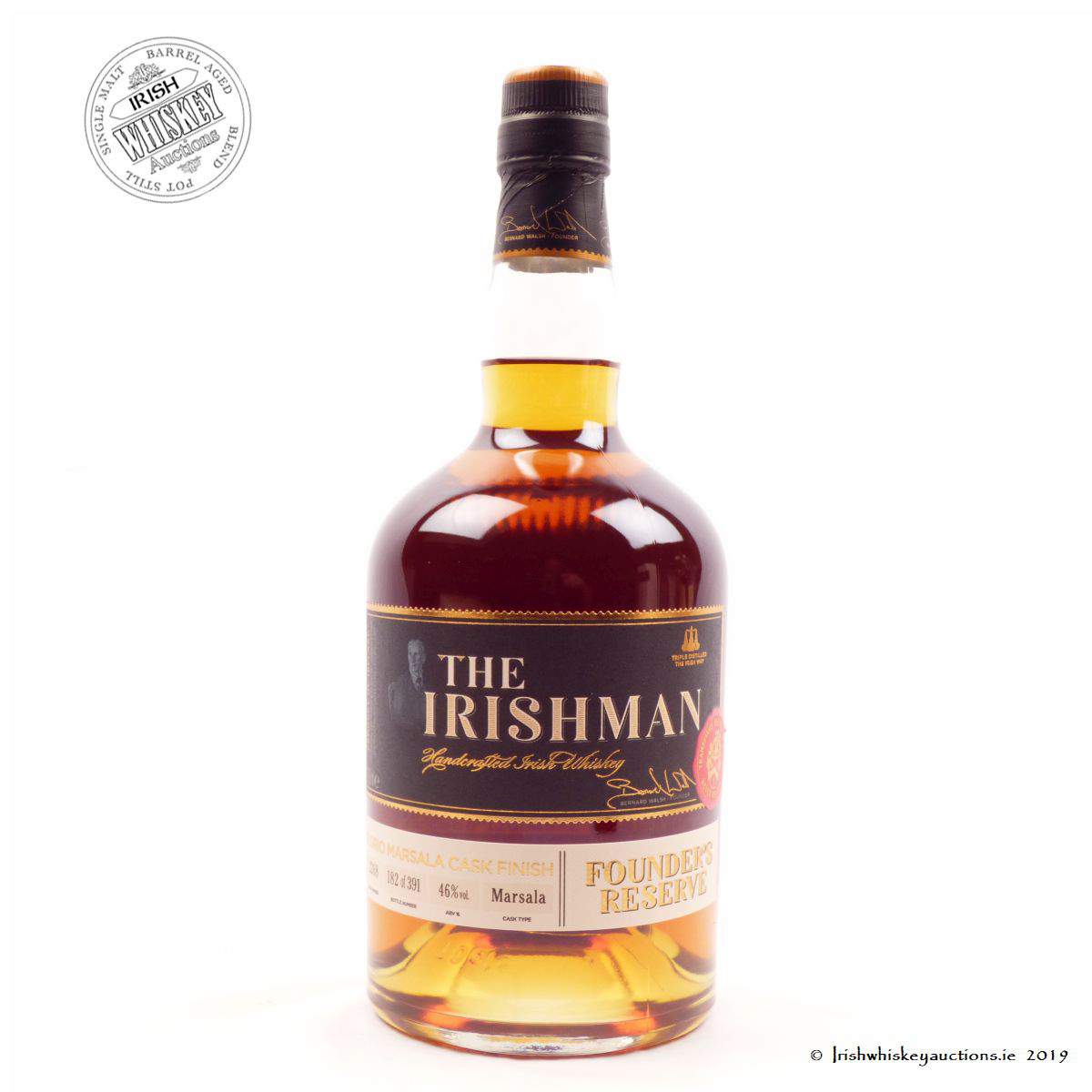 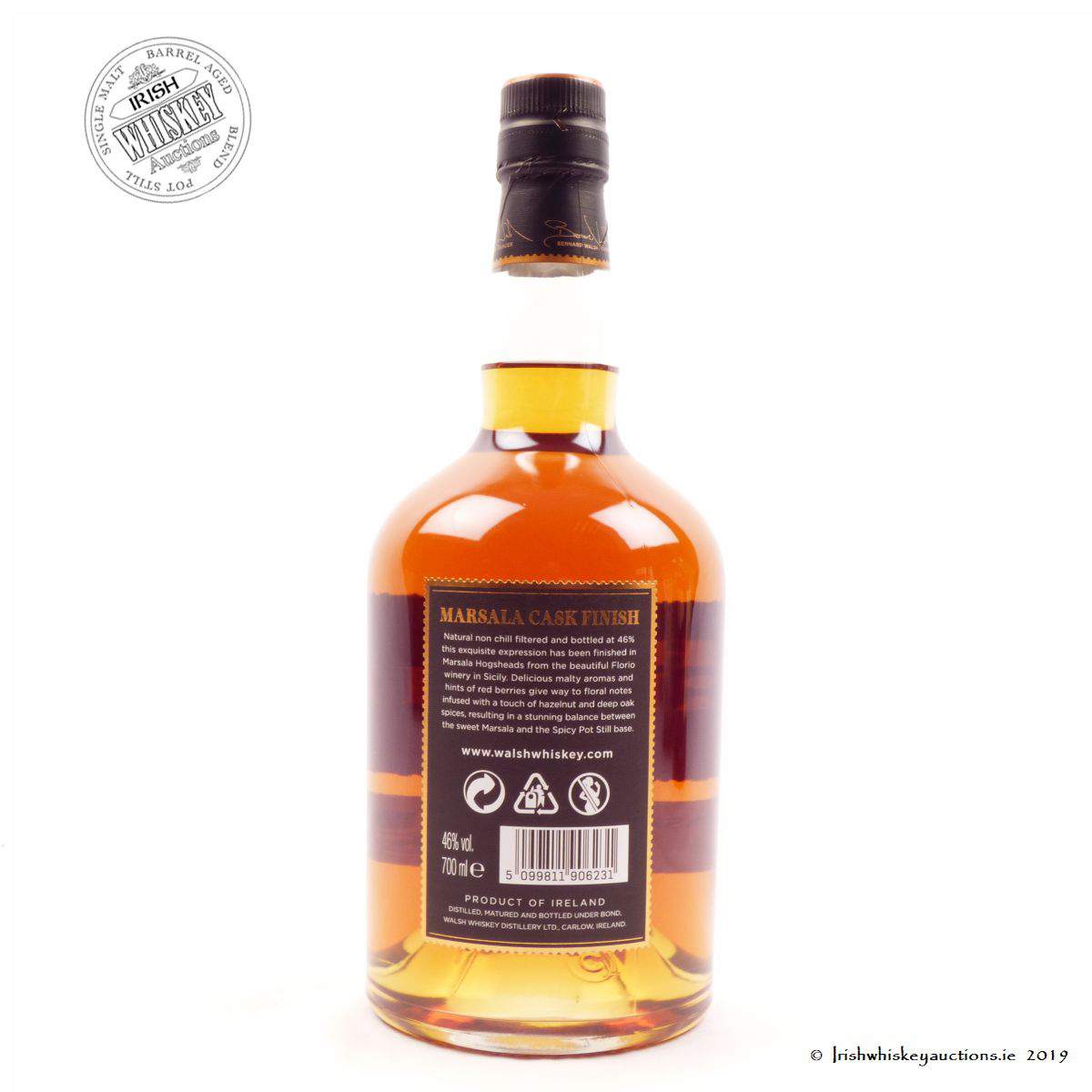 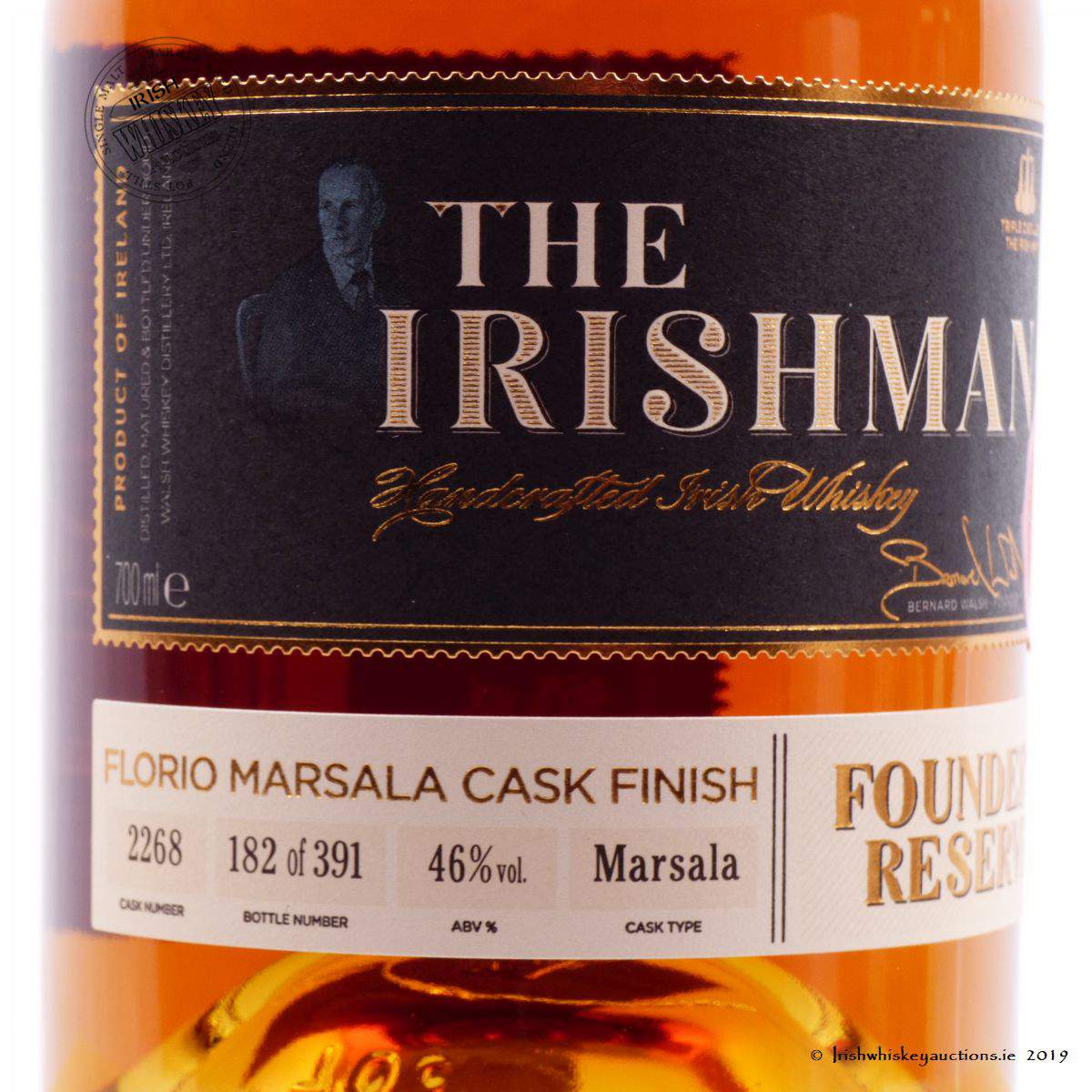 A small Batch non chill filtered Founders Reserve from the Walsh Distillery finished for 12 months in a Marsala Hogshead cask from the Florio Winery in Sicily.

Leaving a stunning whiskey with the sweetness of the Marsala and spiciness of Pot still Irish whiskey.