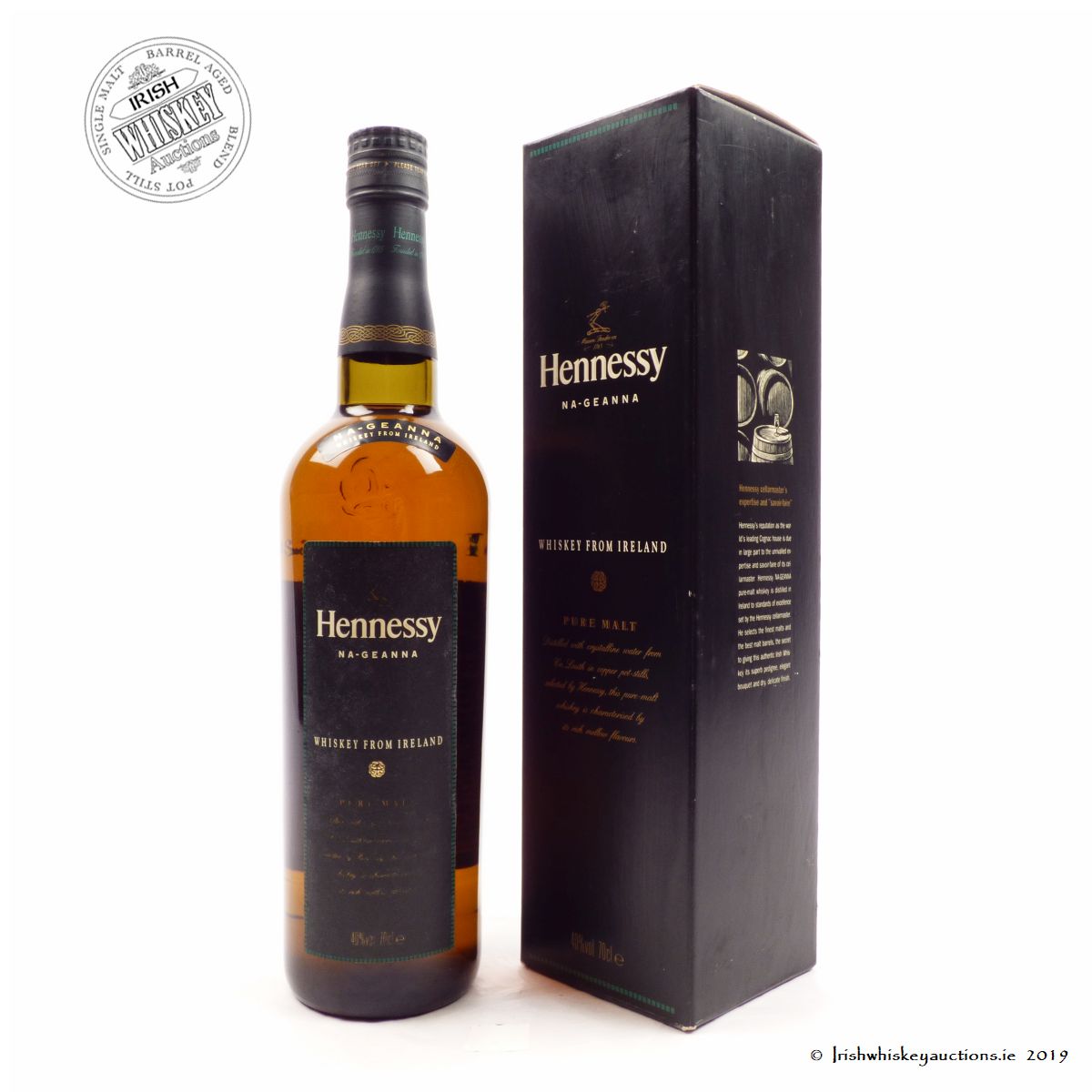 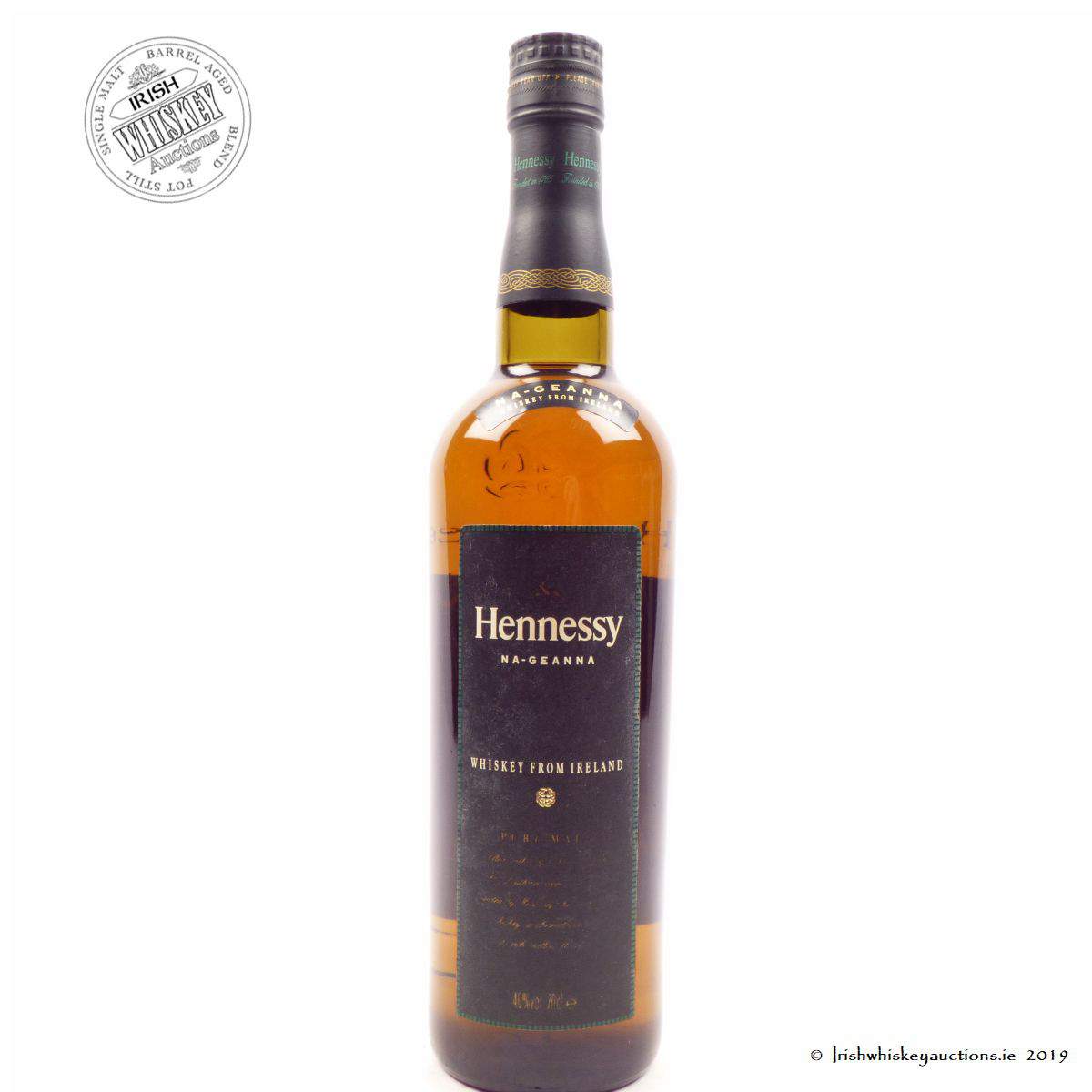 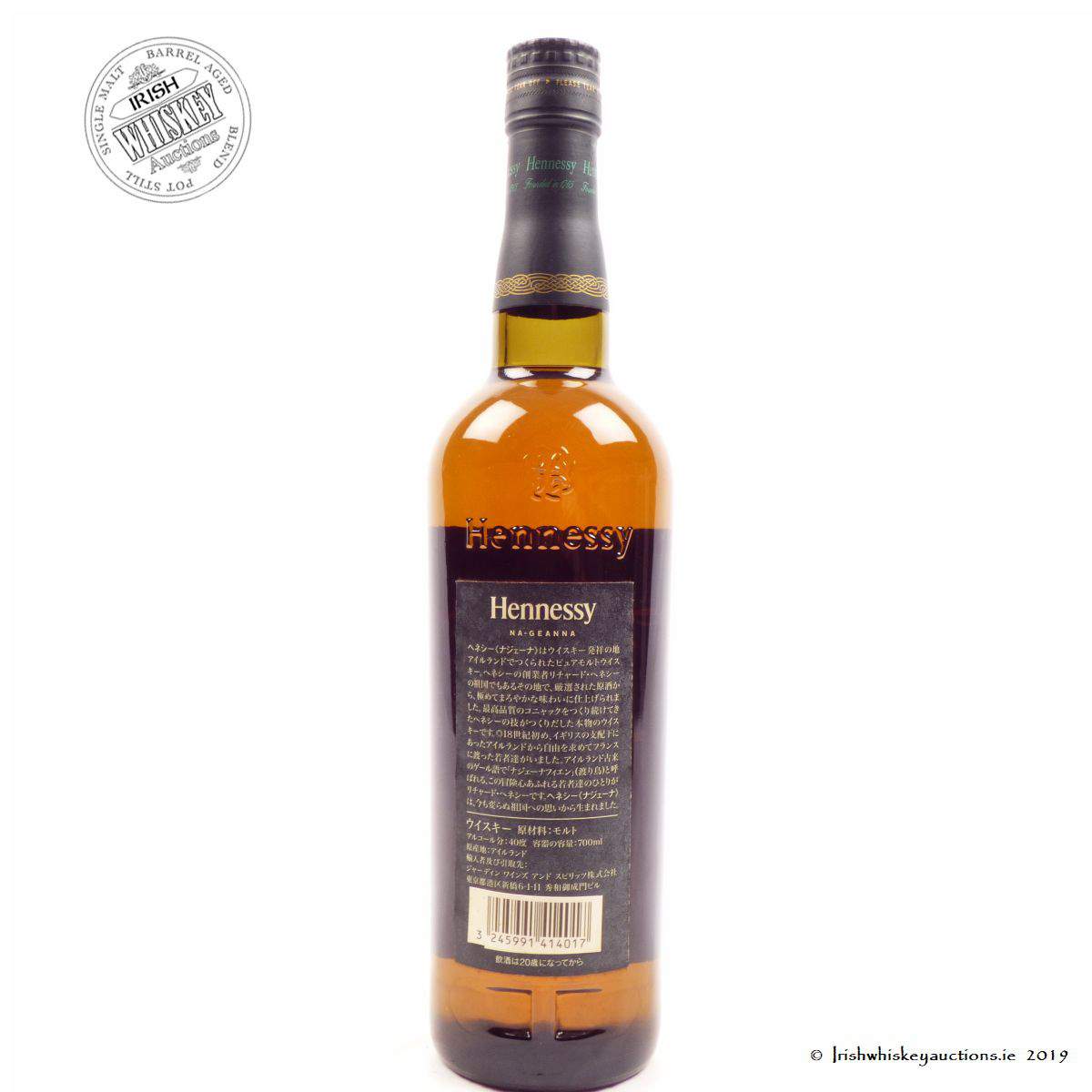 A celebratory named bottle of Irish whiskey from the Cooley Distillery named after one of the "Na Geanna" , Richard Hennessy who went on to found the Cognac powerhouse in the Charente region of France.

A very Limited release that was done for the Japanese Market. Very few have ever made it home.

From the Cooley Distillery,

Some fading on the front label