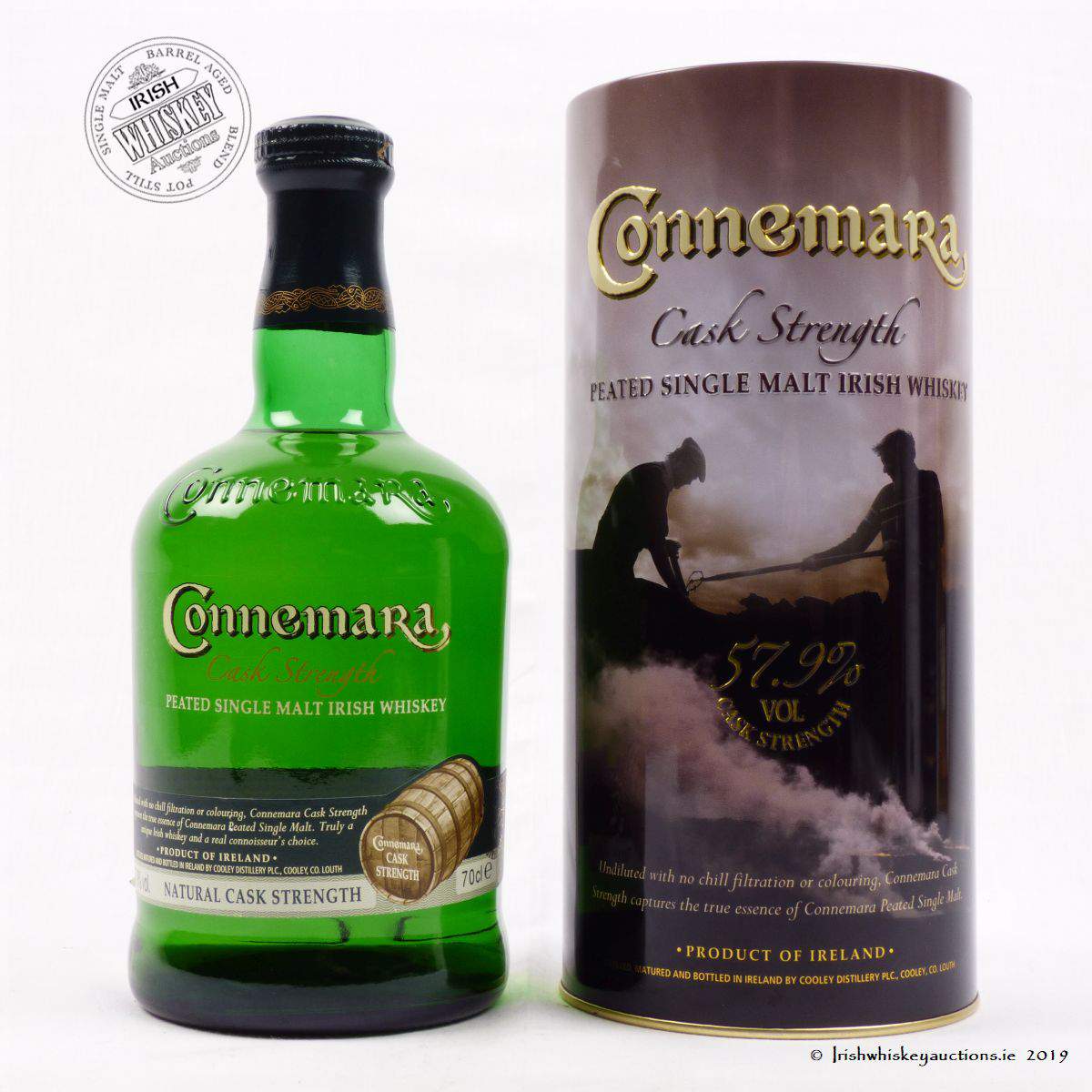 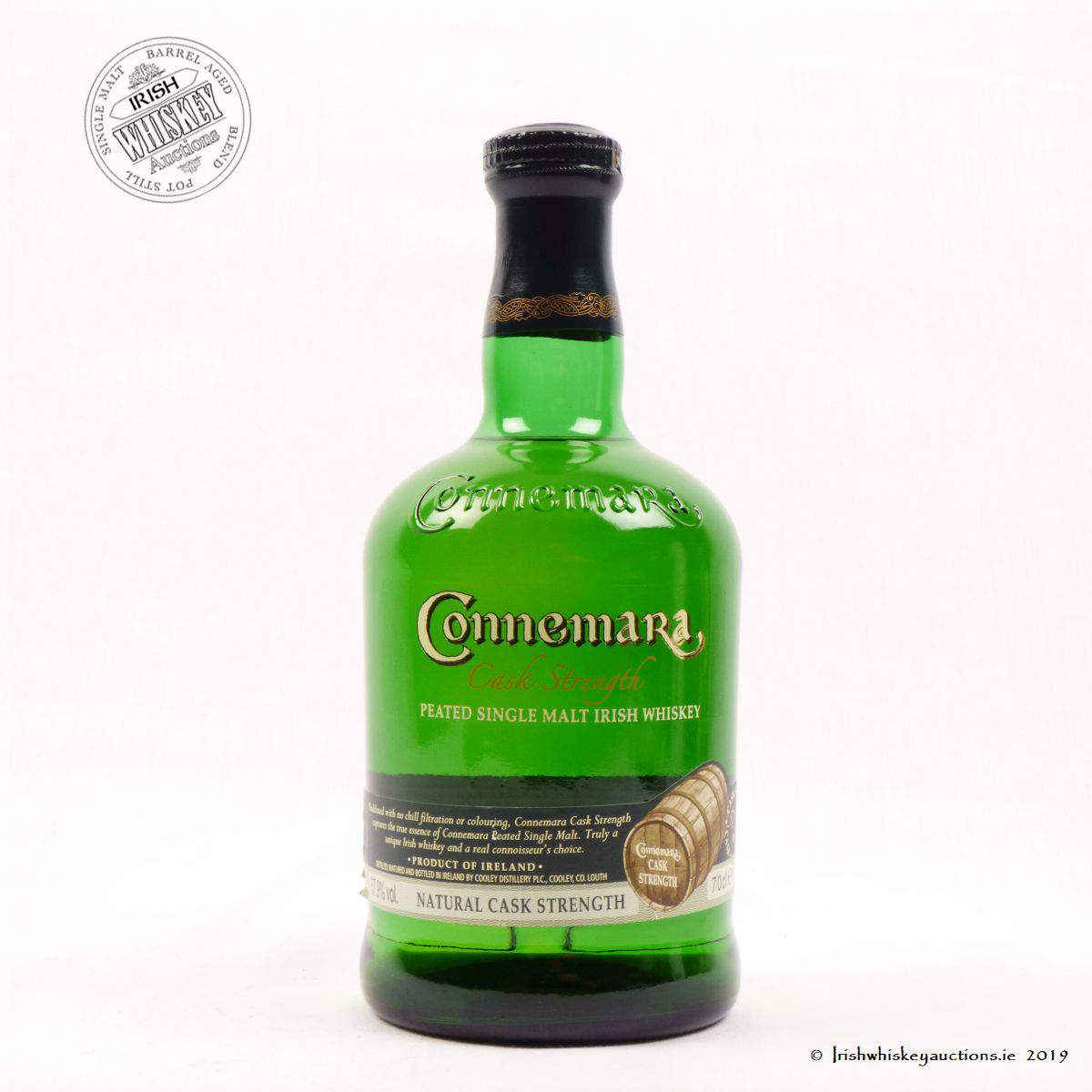 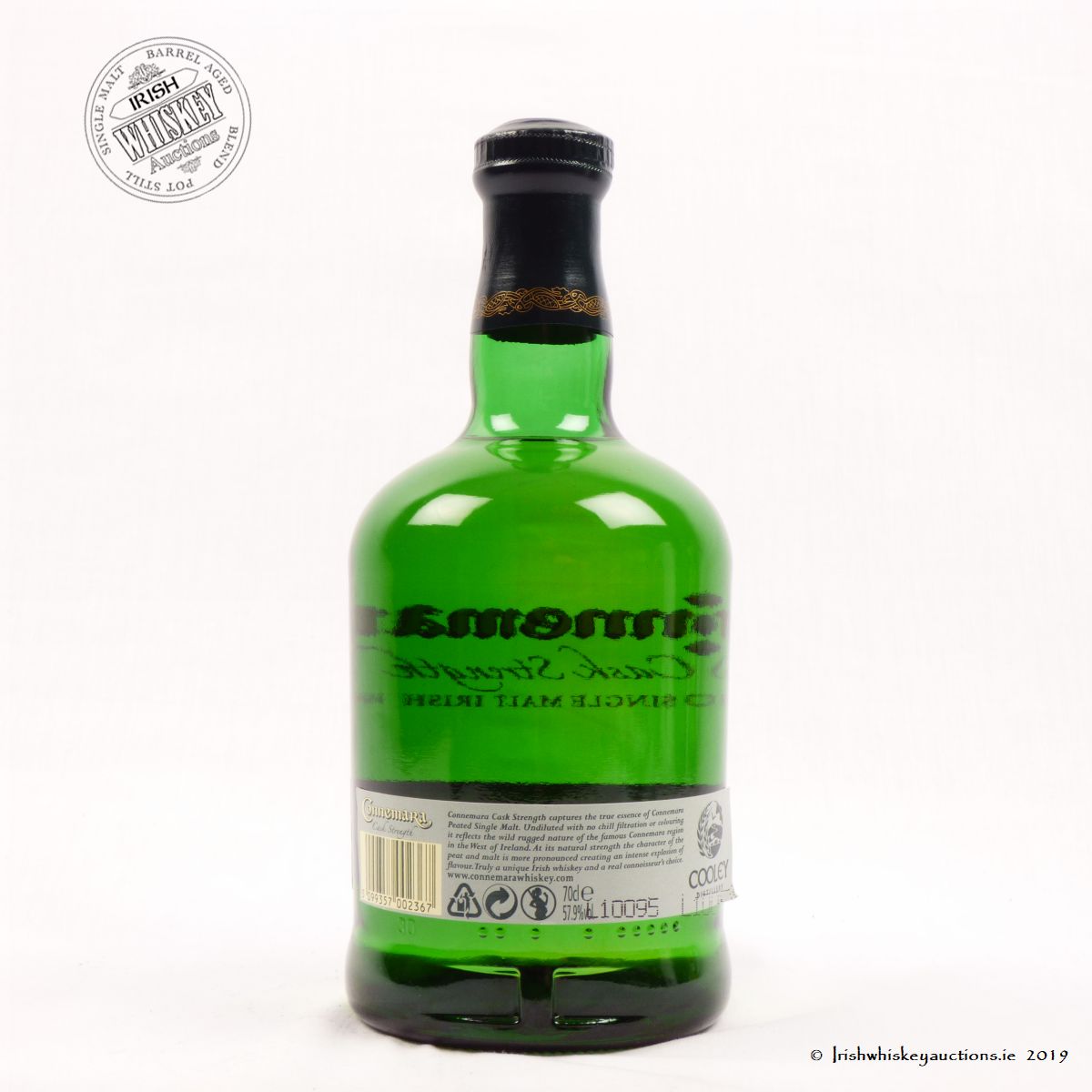 From the Cooley Distillery this undiluted , untouched example of their Whiskey captures the True Essence of Connemara Peated Single malt.